Why GoPro is Getting Sued by Polaroid Maker 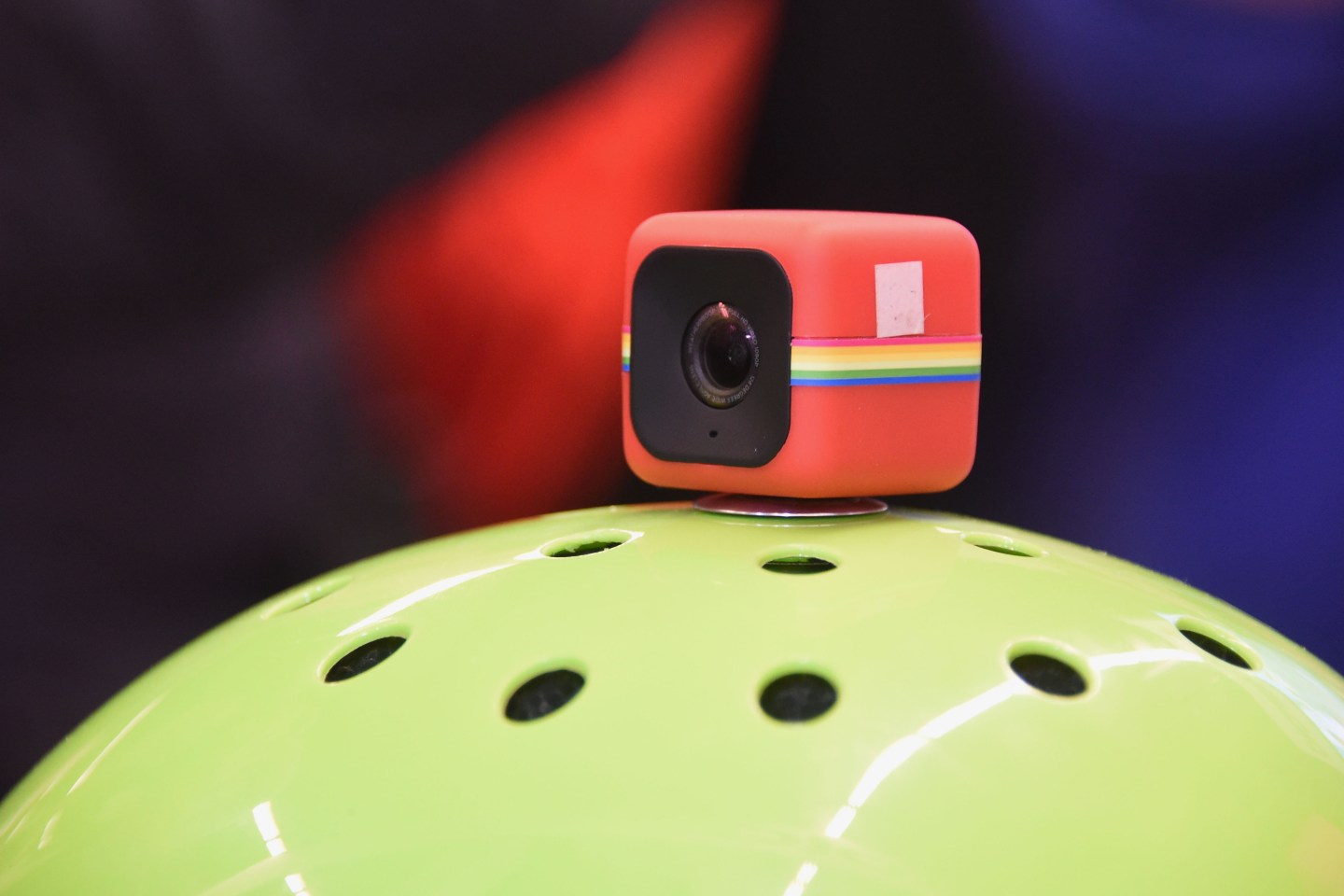 COLOGNE, GERMANY - SEPTEMBER 15: A Polaroid Cube action camera is displayed during the press preview of the Photokina 2014 trade fair on September 15, 2014 in Cologne, Germany. Photokina is the world's largest trade fair for cameras and photographic equipment. (Photo by Marc Pfitzenreuter/Getty Images)
Photograph by Marc Pfitzenreuter via Getty Images

The manufacturer of the Polaroid-branded camera, C&A Marketing, filed a patent lawsuit against GoPro on Tuesday for imitating its design patent, the Wall Street Journal reports.

C&A is asking the U.S. District Court in Newark, New Jersey to order GoPro to halt sales of its Hero4 Session product as well as award the company an undetermined amount of money, which would include all of GoPro’s Session profits.

C&A supposedly received a patent in May, which it filed for in January 2014, for “the ornamental design for a cubic action camera” for its new Polaroid Cube camera. The Session is slightly bigger than the Cube, but otherwise the designs are fairly similar. They’re each cube-shaped with rounded corners and a front side camera lens with large buttons on the top.

GoPro insists that it did not copy the patent design and claim that European Union and U.S. patents issued in March prove that “GoPro was working on Hero4 Session well before the competitor filed for its patent, which covers its own product — not GoPro’s.” The company added that it’s currently waiting on approval for a patent that it filed last year.

It’s uncertain what this lawsuit would mean for other cubed cameras on the market. Fuhu and SJCam each sell a similarly shaped device, and Canon plans to release one in December.

GoPro’s Hero4 Session was designed with the intent of marketing to regular consumers, rather than its usual adrenaline junky customer base, but sales of the new camera have been “lighter than anticipated,” resulting in a less than favorable third quarter report.