Here’s why GoPro had a horrible quarter 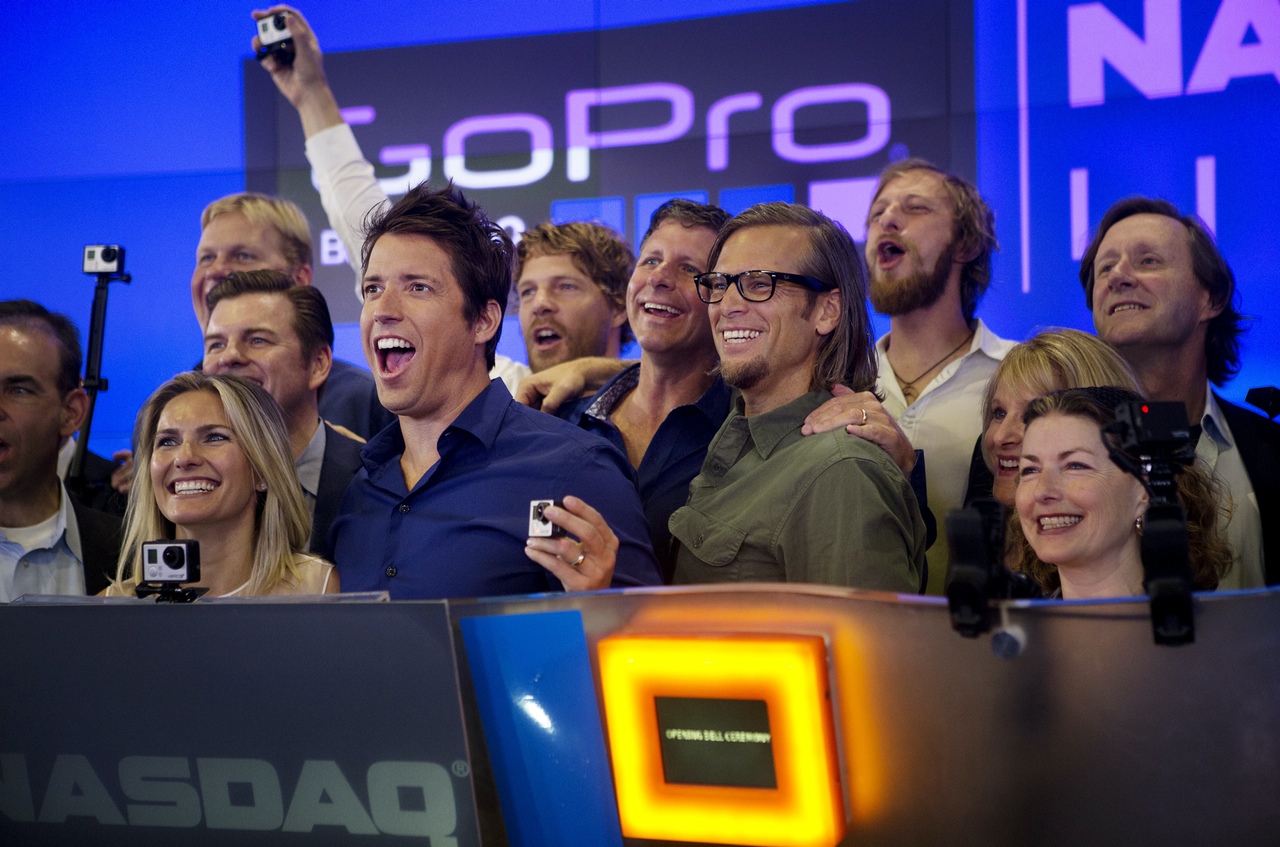 Just when you thought GoPro shares wouldn’t go any lower, the company reported an especially disappointing third quarter on Wednesday that startled investors.

The action-camera company said that revenue rose 43% to $400 million, missing its own guidance of $430 million to $445 million. Adjusted profit per share was 25 cents, short of a projected 29 cents to 32 cents per share.

The company blamed the miss on “lighter than anticipated” sales and a $19 million charge from lowering the price of the Hero4 Session, its first camera aimed at regular consumers rather than its usual daredevil clientele. In the company’s earnings release, GoPro CEO Nicholas Woodman acknowledged “business in the third quarter was clearly more difficult than anticipated.”

During a call with analysts, Woodman pointed out missteps including the initial pricing of the Hero4 Session. “In retrospect, we believe we priced the product too high at $399,” he said.

GoPro marketed The Session’s on its small size and waterproofing, but it lacked a screen and 4K recording capabilities (both of which are found on the higher-end Silver and Black models). Faced with weak sales, GoPro lowered the price of the Session by $100 to make it more appealing during the all-important holiday shopping season.

With the price cut, Woodman stated the Session is “now selling in-line” with what the company expects for a product at $299.

But despite the big sales gains overall, the lower than expected results seem to confirm what analysts had feared: that GoPro has peaked. Despite reporting a strong second-quarter with $419.9 million in revenue, GoPro shares have dropped 46% in the past three months.

Analysts’ fears were only reinforced when Ambarella, a manufacturer GoPro relies on for components, revealed it expected year-over-year revenue to decline in its wearable camera division. A decline in components equates to a decline in camera sales, or so analysts guessed (correctly, it turned out).

Adding to the slowdown was the fact that GoPro announced new products throughout 2015, instead of following its usual pattern of introducing new cameras shortly before the holiday season. Last year, that strategy propelled the firm’s fourth quarter to $633.9 million in revenue.

For the current fourth quarter, GoPro is forecasting $500 million to $550 million in sales, a decline of 17% year-over-year.

Where does GoPro from here? According to Woodman, it continues its push into the entertainment sector with programs like the recently announced cash awards to encourage users to share their videos, introduce new products, and more advertising. Woodman reiterated that his company’s planned drone is still on track to debut in the first half of 2016. Furthermore, the company has posted two new commercials it will begin running this holiday season — the first from the company in a year.