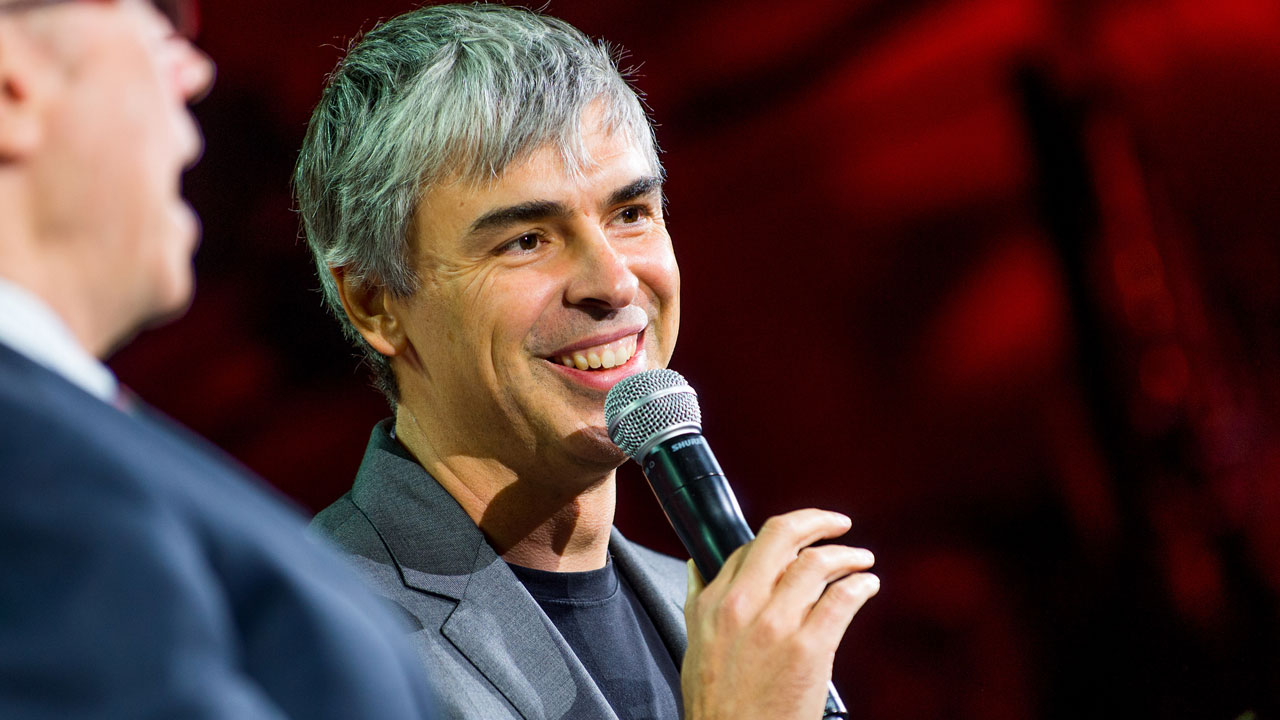 A new domain service called “.XYZ” is under fire over an alleged censorship contract with China that will forbid anyone around the world from registering thousands of words like “liberty,” “1989” and “democracy.” The controversy highlights a growing trend of countries finding ways to censor the Internet across national borders and could create an ethical dilemma for Google (GOOG), which uses the XYZ domain for its holding company Alphabet.

Update: On Tuesday afternoon, XYZ published a blog post vigorously denying the allegation. The post states in part: “This is not true. There is no banned list. There are no restrictions to registering a .xyz domain, with the exception of Specification 5 of the Registry Agreement, which all new domain extensions are bound to.”

The flap over .XYZ began in October after industry blog Domain Incite reported that the company operating the .XYZ registry (which is one of hundreds of new domain options alongside .com, .org, etc) had agreed to a request by the government of China not to sell website names containing words like “freedom.” The censorship plan drew a rebuke from the Electronic Frontier Foundation (the EFF has updated the post in response to XYZ’s denial), and this week columnist Gord Crovitz called attention to the issue in the Wall Street Journal:

Here’s how that will work in practice: Liberty University can use liberty.edu, but not liberty.xyz. Likewise, the foundation that funds the statue can use statueofliberty.org, but not statueofliberty.xyz. Human Rights in China uses hrichina.org but the “hr” means Beijing will block hrichina.xyz. Clicking on www.ts1989.com goes to Taylor Swift’s official website, but click on www.ts1989.xyz and the result will be “This webpage is not available.”

While China censoring the Internet is hardly new, the government’s alleged deal with .XYZ has special significance because of its transnational reach. As Crovitz notes, it bans people anywhere in the world from using those words for an .XYZ website. And it’s not just a handful of words; there are reportedly thousands of other outlawed words and China may add more.

Meanwhile, the .XYZ registry is not owned by a Chinese company but by Daniel Negari, a young American entrepreneur from Beverly Hills. Negari said by email that XYZ will formally address the issue on Wednesday afternoon.

A spokesperson for Google said the company could not immediately offer a comment. For the search giant, the issue is a delicate one since Google’s surprise decision in August to use a .XYZ for Alphabet caused the domain to soar in popularity, and because the company’s founders (Larry Page and Sergey Brin) have in the past been critics of China’s censorship and hacking.

In the event .XYZ does not reverse its policy, Alphabet could change the suffix of its website, which is currently abc.xyz, to “.com” or another top-level domain—including one of the dozens already owned by Google (the search giant owns domains like “.meme” and “.hiphop”).

It also remains to be seen if ICANN, the non-profit that overseas the Internet’s domain name system and has power over registries, will take action against .XYZ. An ICANN spokesman said the organization will address the issue later today.

This story was updated at 6:30pm ET to include XYZ’s rebuttal.

Larry Page spoke to Fortune’s Alan Murray about China and his vision for Alphabet this week in San Francisco. Check out the video below: