Squatters swoop on Google “.xyz” names in wake of Alphabet 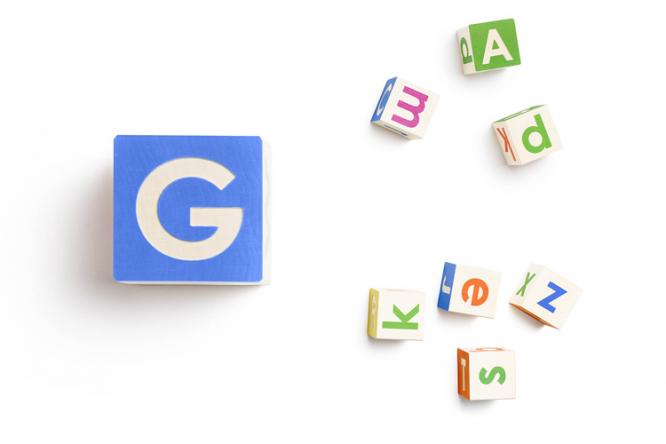 Thousands of people flocked to acquire a “.xyz” website name this week following the surprise news that Google is folding itself into Alphabet, a new holding company that has ABC.xyz as its website. These registrants, for the most part, appear to have bought their “xyz” name in good faith. But a few of the new website owners could be up to no good.

Consider the arrival of just-minted domain names like “googlecars.xyz,” “googlefiber.xyz,” “googledocs.xyz” and “alphebetventure.xyz.” These websites and dozens more like them, spotted by The Domains, have anything to do with Google (GOOG) .

Instead, the websites appear to belong to squatters. These people, who have long occupied a parasitic presence on the internet, snap up website names that suggest familiar brands – either through a lesser known web suffix (i.e. Disney.xyz) or a close misspelling (i.e. Disny.com).

Once a squatter buys a site, he can engage in a variety of tactics ranging from annoying to unethical to criminal. For instance, the new owner of Googlecars.xyz could simply sit on it in the hope Google will pay him. Or he can plaster the site with cheap ads in an effort to make money. Or, in the worst case, he could set up a website resembling Google’s in the hopes of defrauding people online.

For now, though, it’s unclear what will become of Googlecars.xyz, which WHOIS records show was registered by Anil Annepu of Austin, Texas. In response to an email query, Annepu wrote “Domain buying is my hobby, there is no particular plans at this time.”

Google, meanwhile, may dispatch its lawyers to seek title to the names through ICANN’s domain name dispute process. This is how companies ordinarily reclaim names, though some like Verizon have turned to federal court to confront “serial cyber-squatters” with trademark claims.

Overall, the episode reflects the risk and opportunities that the recent plethora of new “top level domains” represents for brand owners. There are now hundreds of these “TLD’s,” which are for sale on sites like GoDaddy alongside longtime web stalwarts like “.com” and “.org” and .”gov.”

Among these recent additions, the most popular so far is “.xyz.” According to the website nTLDStats, the name far eclipses other english language options such as “.science” (the 3rd most popular), “.website” (#11) or “.today” (#25). This popularity reportedly stems in part from the name’s cachet with millennials and Silicon Valley types.

In a final quirk to the story, the owner of the”.xyz” domain is not Google, which controls dozens of TLDs, including “.hiphop” and “.meme,” but a young entrepreneur from Beverly Hills. And if you’re wondering, Alphabet.com is taken.