Can’t Catch ‘Codegirl’ in Theaters? Watch it Free on YouTube 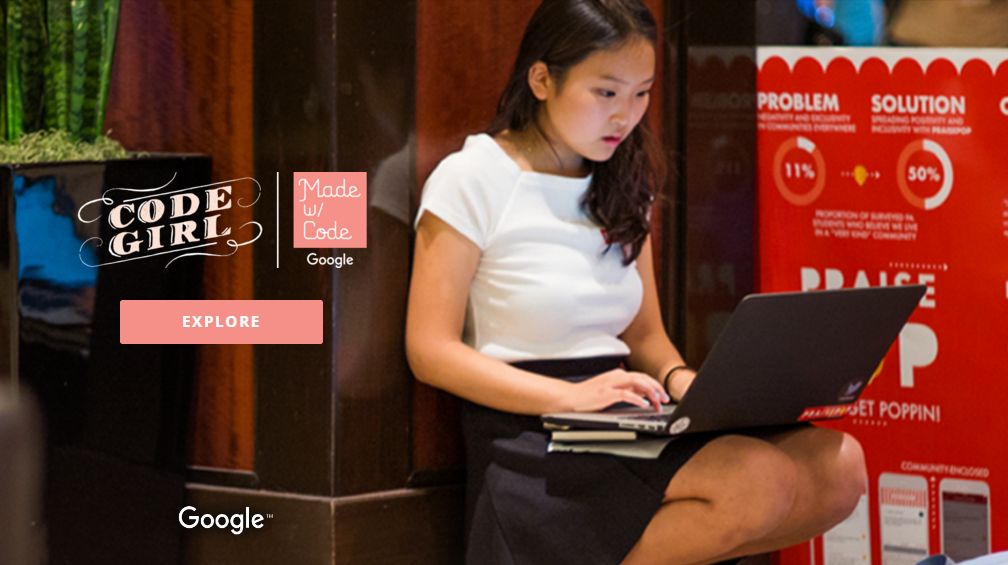 “Codegirl,” a new documentary from filmmaker Lesley Chilcott (“An Inconvenient Truth,” “Waiting for Superman”), made its debut in theaters Sunday, but only in a smattering of cities. Fortunately, you don’t have to travel to New York or California to see the movie: It’s streaming for free on YouTube.

That’s a new development in an industry that continues to tinker with distribution methods. Traditionally, a movie lands in theaters, then heads to rental outlets and eventually streaming services like Netflix and Hulu. With “Codegirl,” distributor FilmBuff found an opportunity to flip the model on its head, with no less than Google (GOOG) as a partner.

“It’s the first time this kind of strategy has been done, and we’re absolutely thrilled,” says FilmBuff CEO Janet Brown. “The awareness that’s coming, when you get this kind of match between subject matter and distribution, it’s awesome.”

Brown is referring to the subject matter of the film itself, which chronicles thousands of girls from across the world as they compete in a global entrepreneurship and coding competition. “Lesley’s core audience [for this movie] is going to be high school girls, so when you’re thinking about how to make high school girls part of that audience, YouTube is the logical choice.”

Although YouTube is providing the streaming, it was Google’s Made with Code initiative that forged the relationship with the filmmaker. Echoed Made with Code spokesperson Kate Parker: “We partnered with ‘Codegirl’ to put this film on YouTube for a five-day free window because we want as many teens, parents and teachers as possible to have the chance to see this movie, and we know that YouTube is the go-to place where teens are watching increasingly more and more content.”

For FilmBuff, distribution options like this one are part of a dual strategy: Creating awareness of a film and simplifying viewing for the consumer. “The biggest thing for us is that if anyone hears about the film, they’re able to see it however they want to see it. It’s up to them how they want to watch it,” Brown said. At the same time, “free on YouTube” generates media buzz, which in turn drives buzz for “Codegirl.”

Of course, if you make the film available for free, won’t that cut into ticket sales? “The obvious downside is if you’re giving away a film before you’re charging for it, there’s some risk involved there,” Brown says. “But we’re talking about a small film. The amount of awareness and press that will come from releasing it this way will carry over [into theater sales].”

This isn’t the first time a filmmaker or distributor tweaked the distribution model. Netflix recently employed a similar model for “Beasts of No Nation,” which it made available for streaming the same day it was released to theaters.

“Codegirl” will be available on YouTube through Nov. 5. The day after, it will debut on most major streaming platforms, including Amazon Instant Video, Google Play, and iTunes. A FilmBuff spokesperson said smaller theatrical markets may be added later this month.

For more Fortune coverage of YouTube, watch this video: