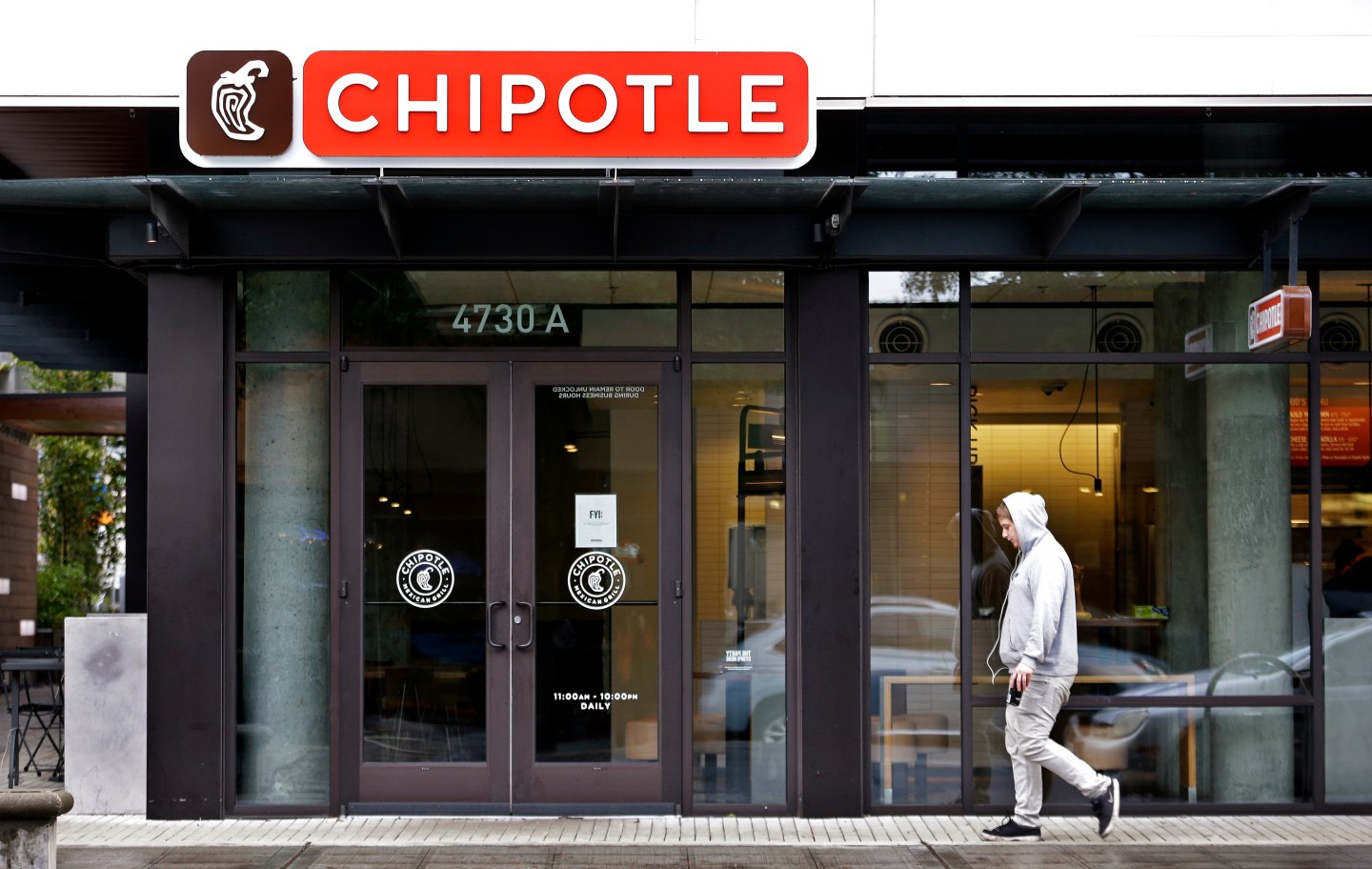 Chipotle (CMG) has closed all of its 43 restaurants in Oregon and Washington after an E. coli outbreak led to about 20 reported cases of foodborne illness.

The E. Coli outbreak is the chain’s third food poisoning episode reported this year. It has already dealt with a bout of Norovirus in a California restaurant and a salmonella outbreak in Minnesota.

Obviously, this is not the kind of press any restaurant chain wants. But unless this outbreak gets a lot worse, I’m not convinced that this or the other outbreaks will have a meaningful impact on Chipotle. (So far, the stock markets seems to agree: Chipotle’s shares initially fell 4% yesterday after the E. Coli news broke, but the price has since rebounded most of the way back to where it was at the end of last week.)

When it comes down to it, consumers have new priorities and expectations for their food. Health has a new meaning to shoppers and eaters and, by extension, so does food safety.

This spring I wrote about how shifting consumer trends are affecting legacy packaged-food companies and in September I reported on how foodborne illness makes 48 million Americans sick every year.

What became glaringly apparent in both cases is that consumers are now more fearful of the things added to food meant to prevent them from getting sick—say artificial preservatives—than they are of the sickness itself. For example, an executive at Cargill told me that a number of customers have asked the company to remove the potassium and sodium lactates and diacetates it puts in processed meat to inhibit listeria growth. (The company said no.)

Chipotle has capitalized on Americans’ new food priorities, wooing consumers with a message of simplicity and touting its “food with integrity” message. Earlier this year the company transitioned to using only non-GMO ingredients in the food it makes and suspended a pork supplier for violating its animal welfare standards.

Chipotle’s marketing of food “without artificial flavors or fillers” and sourcing from “farms rather than factories” may make it that much easier for consumers to ignore, forgive, or forget the latest E. Coli outbreak.