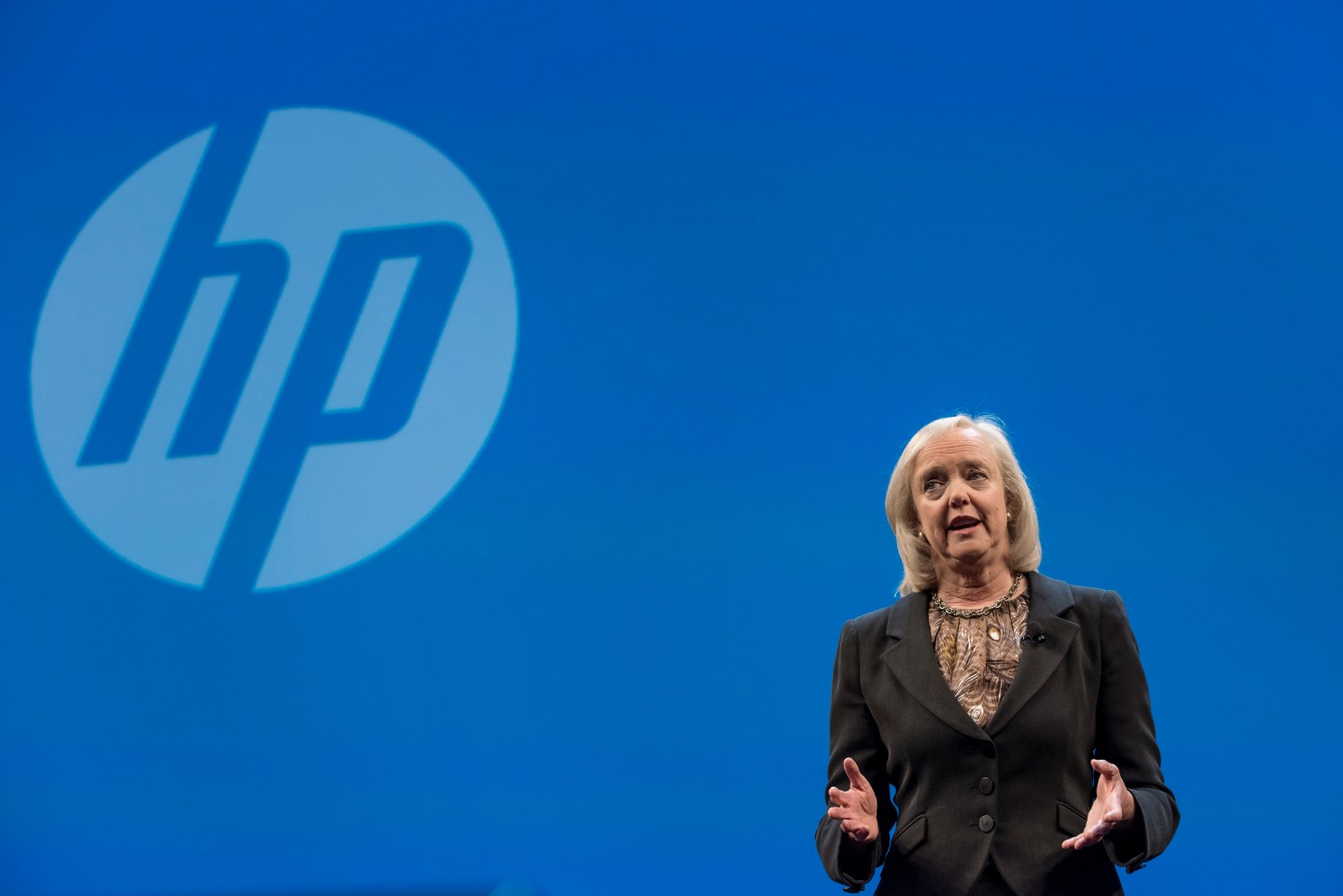 The new HP Inc. will consist of personal computers and printers businesses. Dion Weisler will serve as its as president and CEO. The server, storage, networking, services, software, and cloud businesses will live under the HPE umbrella with Meg Whitman—who led legacy HP—as president and CEO. She will also serve as chairman of HP Inc.

HP’s announcement to split in two in October 2014 came after a decade-long struggle to adjust to the shift to mobile devices and the cloud.

The 76-year-old company really started to lose its way after founder Willian Hewlett an David Packard and their successors stepped down. Fortune‘s Barb Darrow summarized the company’s struggles this way:

Exactly when things went off the rails is subject to debate, but many point to the controversial acquisition of Compaq Computer in 2001 by HP’s then-CEO Carly Fiorina as the start of the decline.

Since then, the company’s had to weather such self-inflicted wounds as a pretexting scandal in which a board member, an executive and HP-paid investigators faced criminal charges for spying on journalists; the $1 billion acquisition of Palm Computing in 2010 to beef up HP’s mobile capabilities; then the sale of Palm’s intellectual property.

There was also the ill-fated purchase of computer services giant EDS in 2008 and HP’s $11 billion bet on software company Autonomy, not to mention the dismal year-long tenure of Leo Apotheker.

The market open on Monday will launch the test of whether HP can operate better as two companies than it did as one.