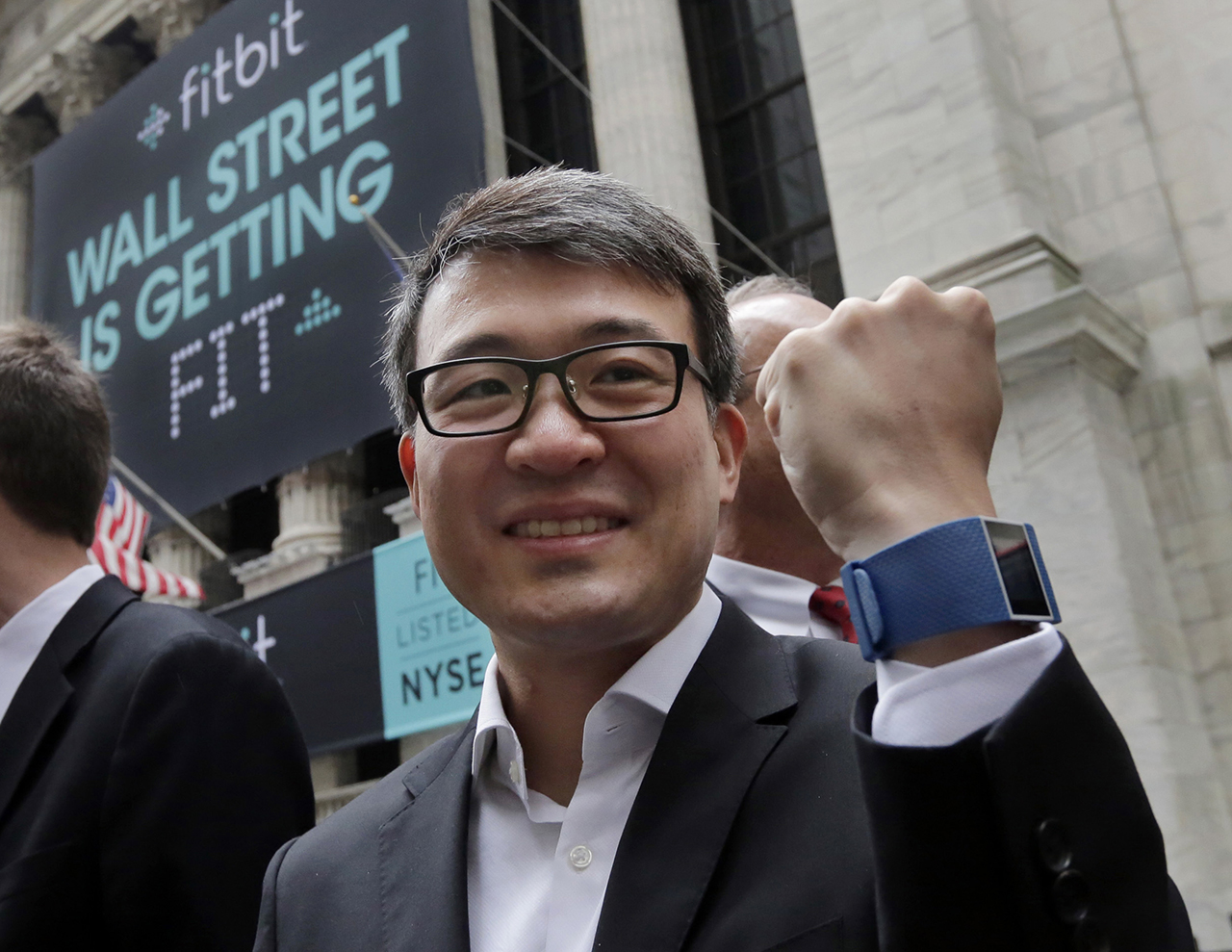 Shares in Fitbit (FIT) on Monday tumbled 9% after it said that it would sell more millions of more shares and lift lock restrictions on others, potentially flooding the market.

Stock in the maker of activity trackers for counting steps, tracking heart rate, and monitoring sleep fell $3.76 to $36.93 shortly after the announcement.

The drop came despite Fitbit reporting third quarter sales of $409.3 million, a 168% increase when compared to the same quarter last year. Adjusted profit per share was 24 cents. Analysts were expecting $351 million and 10 cents, respectively according to The Street.

Fitbit revealed that it intends to sell another 21 million shares, consisting of 7 million primary shares and 14 million secondary shares. Additionally, Fitbit announced lock-up restrictions on 2.3 million shares will be lifted on Nov. 4.

As the market leader in wearables, Fitbit sold 4.8 million devices during the three months ending Sept. 30, up from 4.5 million last quarter. In total, Fitbit has sold 13.1 million devices through the first nine months of 2015, compared to 5.6 million for the same period in 2014.

Continued expansion of Fitbit’s corporate wellness program was a contributing factor, with the firm adding 20 companies within the past four months alone. Target and Barclays were flagship additions to the program. Fitbit also announced that it now has 70 of the Fortune 500 companies enrolled in the program.

Despite a strong push by its business offering, Fitbit Wellness accounts for less than 10% of overall Fitbit revenue.

Throughout the year, Fitbit has continued to add new features such as GPS bike mapping to the Surge through software updates. Overall, the Charge, Charge HR, and Surge accounted for 79% of total revenue in the third-quarter.

Heading into the holiday shopping season, Fitbit said it is poised for more strong growth. The company issued its fourth-quarter guidance of $620 million to $650 million, and raised its full-year guidance to between $1.77 billion and $1.8 billion, up from its previous guidance between $1.6 billion and $1.7 billion.

For more about Fitbit, watch this Fortune video: