Google Merging Chrome OS And Android? Not So Fast 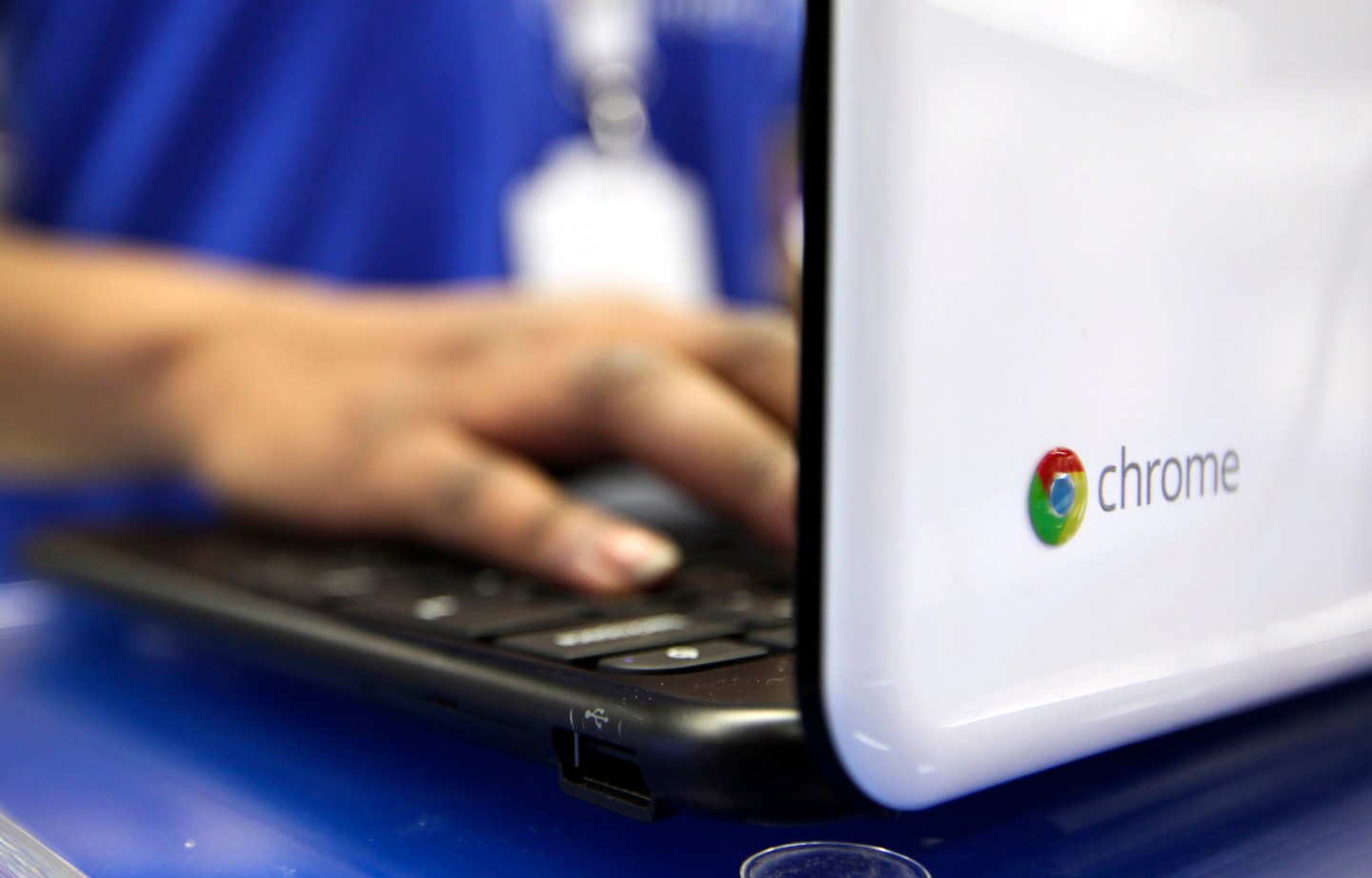 On Thursday, the The Wall Street Journal published a report claiming that Google (GOOG) is in the process of merging its two operating systems: Chrome OS and Android.

According to the Journal’s sources, Chrome OS would cease to exist after being folded into Android sometime in 2017. Combining the two operating systems has been in the works for nearly two years, the report said.

A Google spokesperson has since confirmed to Fortune that the company intends to keep Chrome OS around for the foreseeable future, and is still pursuing Chromebook partnerships, specifically in education.

Despite assurances (likely aimed to calm the fears among current and potential partners), doing away with Chrome OS in favor of Android isn’t such a bad idea because of how successful Android has become.

If anything, it’s a move that’s been foreshadowed for the past two years. First with Google adding the ability to run Android apps on Chrome OS, and second with Chrome OS adopting a more touch-friendly interface in 2-in–1 Chromebooks that can be transformed into something akin to a tablet.

In fact, I noted the similarities in my review of the ASUS Chromebook Flip back in July saying, ”I can’t help but wonder when the company will offer users a Chrome OS tablet.”

The two platforms would benefit from borrowing features from one another, such as bringing Chrome OS’s multitasking-experience to Android, and adding the Play Store (with its 1.75 million Android apps) to Chrome OS. Furthermore, Android would benefit from Chrome OS’s security features, which would shore up an area in which the mobile platform has long struggled.

Combining two operating systems, one designed for a larger screen and the other for mobile devices, isn’t unheard of. Microsoft (MSFT) merged its desktop and mobile platforms with Windows 10 in an effort to streamline the user experience across all Windows devices. Microsoft also provided developers with tools to create universal apps, which will run on any Windows 10 device — be it a computer or a smartphone.

On the other hand, Apple has stated it has no plans to merge iOS and OS X into one platform.

Google’s quick response to the Journal report can be taken one of two ways: Google truly is committed to Chrome OS far beyond 2017, and perhaps is only investigating the logistics of a hybrid OS. Or the company does plan to fold Chrome OS into Android, but it doesn’t want the platform to lose momentum in the interim.

For more about Google Chrome, watch this Fortune video: