Flipboard CEO: We are growing strongly and we’re not for sale 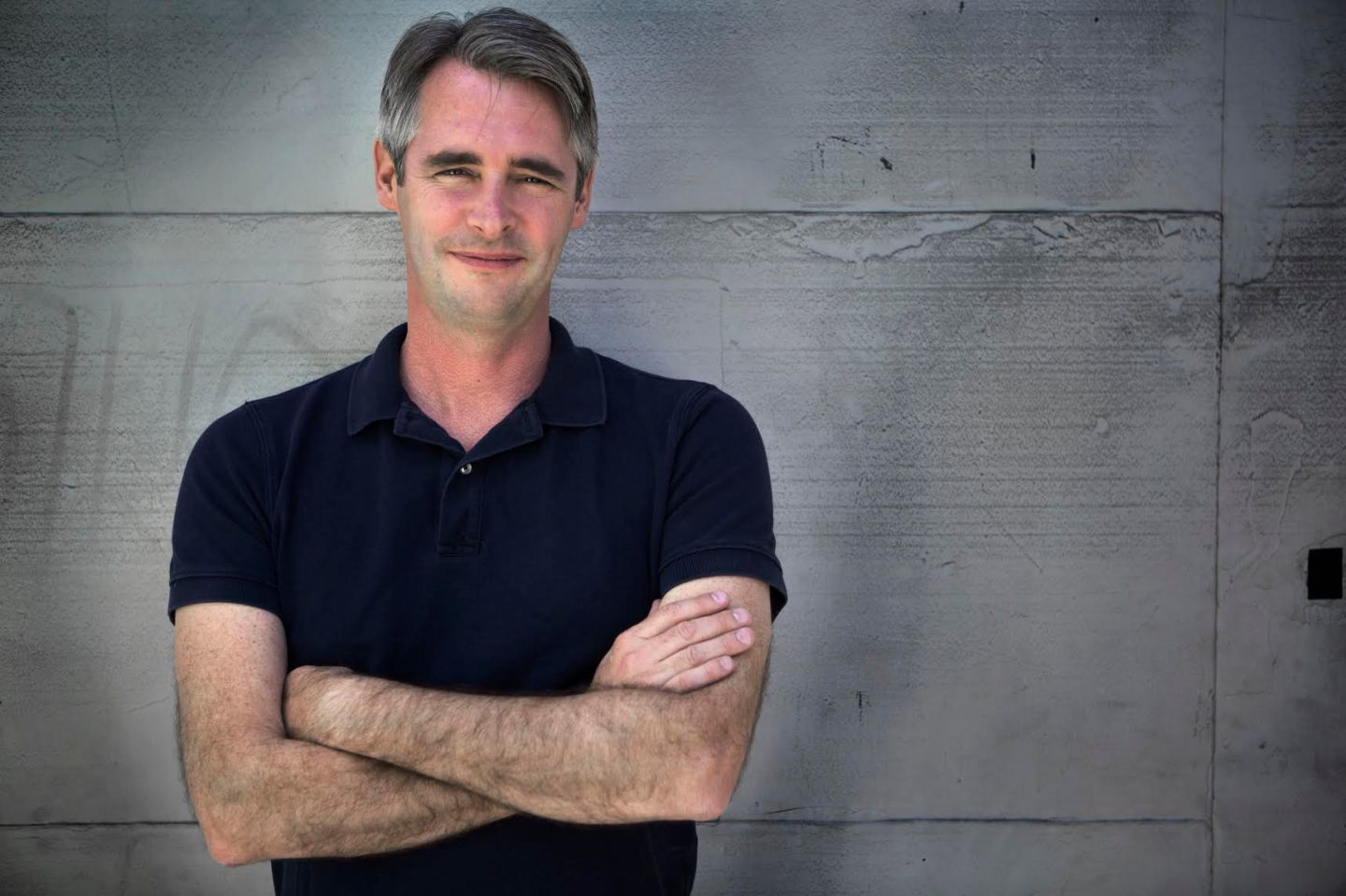 Contrary to the impression created by two recent news stories, Flipboard CEO Mike McCue says that the news-reading platform he co-founded five years ago is doing just fine. The company’s revenues and user base are both growing strongly, he said, and Flipboard is not shopping itself around to potential acquirers looking for a quick exit.

A recent report in the Wall Street Journal said the company was “floundering” amid competition from Apple and others, and mentioned what it called an “exodus” of executives, including the company’s chief financial officer, as well as co-founder Evan Doll. A Bloomberg report struck a similar note by describing failed acquisition talks and disappointing revenue.

McCue, however, said in an interview with Fortune that Flipboard continues to grow rapidly, both in terms of revenue and users. The company’s net revenue—that is, the amount it brings in after payments to publishers—is on track to double this year compared to last year, and the number of monthly users has doubled in the same period, McCue said.

The Flipboard CEO added that to some, it might seem as though the privately-held company is failing because it isn’t worth billions of dollars by now, like some of its fellow Silicon Valley startups, or hasn’t been bought in a high-profile acquisition. But that isn’t what he and the rest of the company see as the most important goal, said McCue.

“In cycles like this, there’s often a view that people should cash out as soon as possible, that companies should be around for two years and then sell for billions, but that’s not what we are in this for,” McCue said. “We’re in it to build a business. That may be kind of old-fashioned, but that’s the way we look at it.”

Flipboard had about 40 million monthly users last year, but it now has more than 80 million, McCue said. And if the company included everyone who has interacted with the app, the number would be over 100 million. That’s about the same as Pinterest, which—based on its most recent financing—is worth $11 billion. Flipboard, which raised $50 million in a recent round, is worth about $800 million.

The Journal story quoted an anonymous source as saying that Flipboard’s revenue last year was just $20 million, much lower than what it said were internal targets of $80 million. McCue wouldn’t comment on the company’s exact revenues in 2014, but said there was never an internal target of $80 million.

One theme running through both the Bloomberg and Journal pieces was that Flipboard has been trying to sell itself—to both Twitter and Yahoo, reportedly—but having no luck because its numbers are so bleak. But McCue said there is no truth to this either. The Flipboard founder confirmed the company had talks with Twitter about an acquisition earlier this year, but said it has had no such discussions with Yahoo (YHOO).

“Maybe offers will come, and we will look at them if they do, but we are not out there trying to market the company, absolutely not,” McCue said.

A source with knowledge of the discussions with Twitter (TWTR) said that contrary to the report in the Journal, the acquisition talks didn’t fall apart over price, or because Twitter didn’t like Flipboard’s user numbers. They stopped because of the executive turmoil within Twitter that would eventually see then-CEO Dick Costolo ousted. “The timing was just all wrong,” the source said. “Both sides thought it was a good fit.”

As for the executive departures from Flipboard, McCue said that there have been some changes to the team over the past 18 months, with some long-term staff leaving and others being promoted from within. McCue’s co-founder Evan Doll, meanwhile, said that he found it strange to be listed by the Journal and Bloomberg as part of the executive “exodus” from Flipboard.

“To take close to two years worth of executive changes and lump them all in together and then and paint them as part of the same pattern is really unfair,” Doll said. The Flipboard co-founder said he had been talking with McCue for some time about moving on, primarily because he was looking for a way to recapture the excitement of an early-stage startup. It had nothing to do with the health of the company, he said.

Such departures aren’t uncommon at startups that have been around for five or six years, especially ones that were almost acquired but then chose to go it alone. In some cases, executives who are hoping to cash out through an acquisition get frustrated when that doesn’t happen and then leave.

There’s no question that Flipboard is in a competitive market—not just because Apple News and Facebook have introduced new products that compete to some extent with what the company is doing, but because media consumption is changing. When Flipboard first appeared on the scene, a dedicated news app for tablets seemed like a great idea, but now many people find their news in all kinds of ways, rather than a single app.

McCue, however, says he is dedicated to the vision of a magazine-style reading experience, with high-quality advertising that fits with that model. And he said the company is seeing traction not just with users but with major brands like Rolex, Lexus, Gucci and Virgin. Skepticism about its chances, he said, “just makes us try even harder.”

(Correction: An earlier version of this story said that Flipboard was on track to double its revenues this year. In fact, the company’s net revenue is expected to double, but not its overall revenues, so the post has been updated to reflect that).