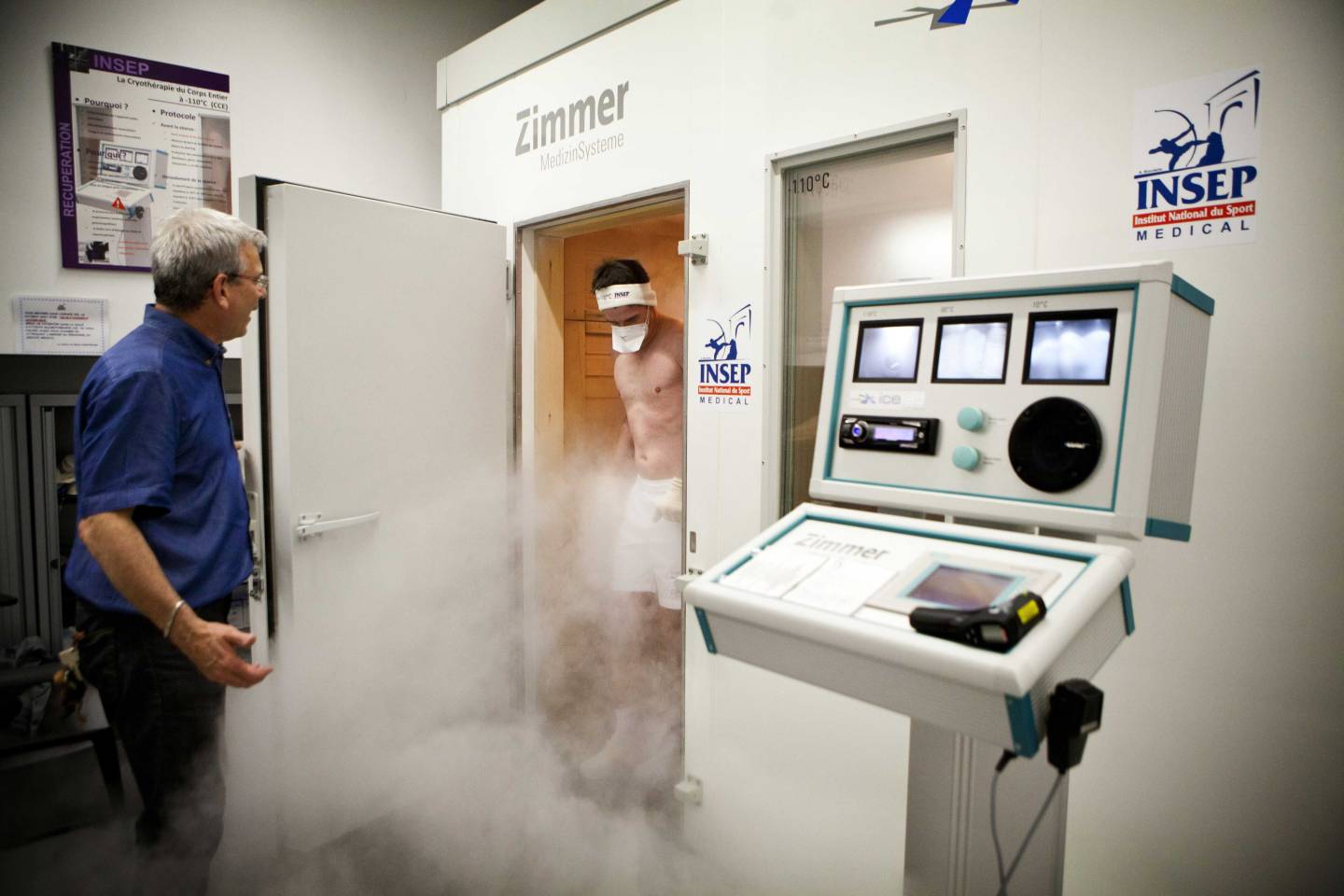 This week the news was filled with reports about a young woman who literally froze to death in a nitrogen-chilled tank at a cryotherapy spa. As the cause of death is still being investigated, questions about cryotherapy itself have arisen.

Why would anyone willingly undergo a therapy that involves subjecting your naked flesh to brutal sub-zero temperatures as low as negative 240 degrees Fahrenheit? I have an answer to this because I tried cryotherapy a few months ago.

It was several weeks before my wedding, and I’d heard that cryotherapy offered quicker injury recovery, pain management, increased athletic performance, tissue repair and quick weight loss. One cryo spa claims a person can burn up to 850 extra calories in the 48 hours following a treatment. Big names like LeBron James, Kobe Bryant and Tony Robbins swear by it.

I’ll admit it: I find certain health fads alluring when they make these kind of big claims. What bride wouldn’t be drawn to losing weight, feeling better and having more energy?

So I booked an appointment at a popular Whole Body Cryotherapy spa in Los Angeles. After paying $65 for a single treatment (packages are available and many users go daily), having my vitals checked and filling out a thorough health survey, I was ushered into a small changing room, where I shed all my clothes (men tend to leave underwear on). I donned knee socks, thick-soled slippers, ear muffs, a surgical mask and goggles.

Then, a technician led me into a small, stall-shower-sized anteroom. I entered, closed the door behind me, de-robed, took a deep breath and opened another (lock-free) wooden door in front of me. Fog from the nitrogen-cooled air made seeing nearly impossible. An arctic cold that nearly took my breath away assaulted me.

I instinctively hugged myself and shivered while hopping up and down. Music played in the background (Rihanna was my muse), and a disembodied female voice announced the time remaining of my two-minute freeze—the maximum allowed.

“One minute thirty seconds remaining,” she says—a statement that caused me to panic.

Could I make it another 90 seconds now knowing how excruciating the first 30 were?

Yes, I could, as it turns out.

I emerged feeling victorious—I had survived something extreme. Very quickly, a warmth started to spread throughout my body, like sitting in front of a big fire to thaw after skiing all day.

It gave me a rush of energy, and so I did it again. And again. In all, I did cryotherapy three times over the course of a month.

Was there any real, lasting benefits? Not for me. Yes, I lost a few pounds, which I attribute as much to pre-wedding dieting as freezing. The refreshing energy spikes post-treatment faded within a few hours.

Medical experts I spoke to didn’t see any benefits, either. Former NBC chief medical editor and author Nancy Snyderman told me, “Cold therapy—icing—works, so maybe super cold therapy works too, but I haven’t seen the science to prove it.”

Snyderman calls people willing to spend money on cures without any data the “worried well.” Will the science exist anytime soon? “It’s hard to get funding for this kind of research—it’s easier to get it for a drug,” she says.

Sports medicine expert, iron man and fitness instructor Dr. Jordan Metzl concurred. “Icing or cooling the body is a great anti-inflammatory that helps speed recovery,” he told me. “That being said, to step from an ice bath to spending hundreds of dollars to get repeatedly cryogenically frozen is a big leap…without scientific backup.”

The best medicine, he added, is “simply to move every single day.”

On that note, I think I’ll make my next wellness investment in an old-school exercise class.