Why should you care about Gamergate? Because women are still being threatened. 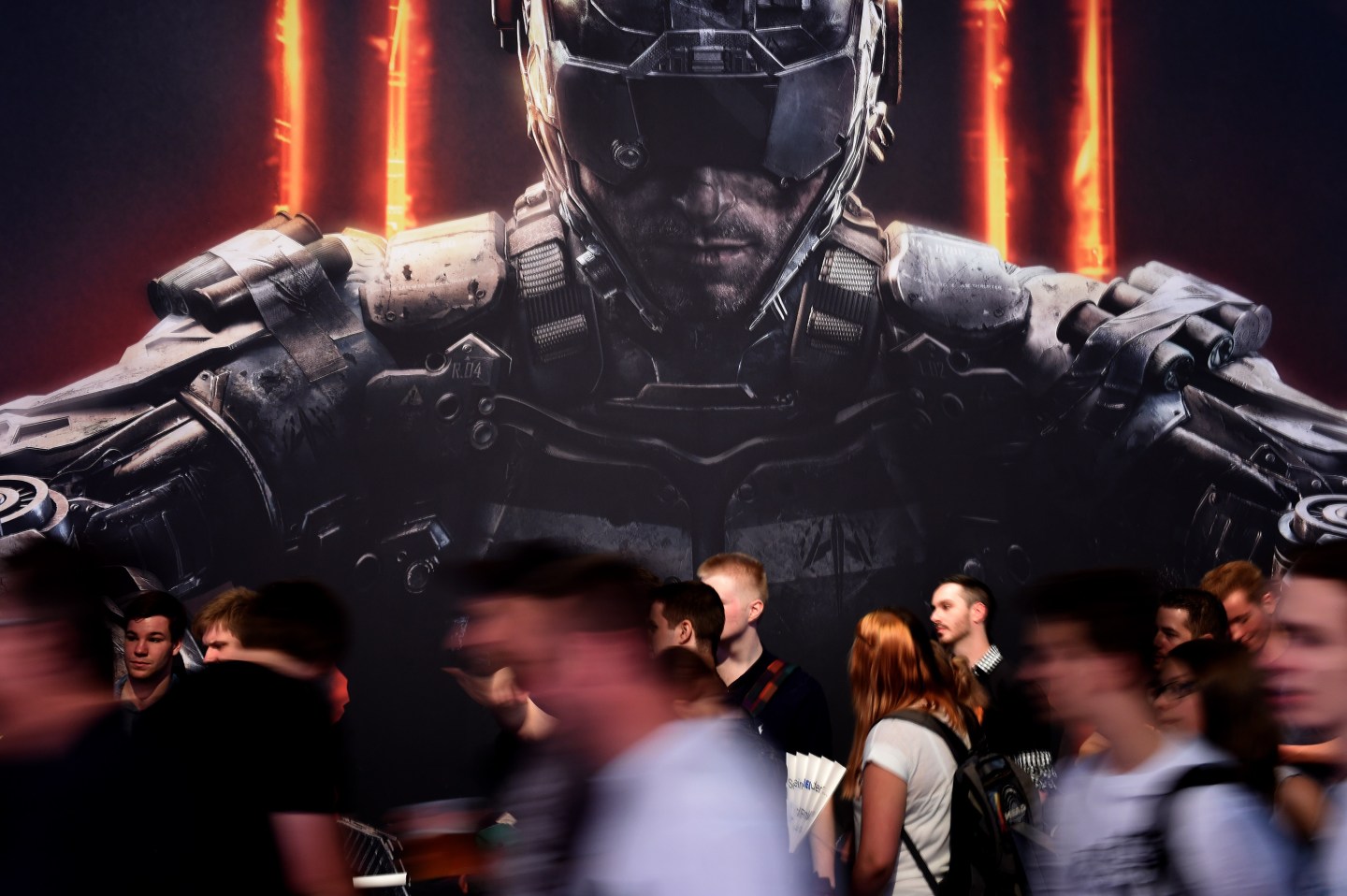 By now you’ve no doubt heard the news. On Monday, the planners behind the South by Southwest festival in Austin, Texas cancelled two panels about video games because of “numerous threats of on-site violence related to this programming.” The public met the programming decision with considerable furor, both over the context (one panel was about “overcoming harassment in games,” an extension of the issues surrounding last year’s “Gamergate” scandal) and the organizers’ decision to use what critics call censorship under the guise of preserving a “marketplace of ideas.”

SXSW planners are still working out a solution. Yet as they consider dedicating an entire day to sessions focused on online harassment, the flareup is a strong reminder that the issues of harassment, violence, and sexism facing female gamers and women working in the video game industry never went away—even if media attention on the issue did.

“For every email I get from a woman saying she’s determined to get into the industry, I get another five from women saying they’re scared they will be targeted,” says Brianna Wu, co-founder of Giant Spacekat, a game development studio in Boston. “Something men in tech don’t see is the extreme measures women take to not be targeted by Gamergate. I have a close friend that is one of the very best known women in her field, and yesterday she said no to a conference because she was scared she could end up on Gamergate’s radar.”

“Gamergate” has become industry shorthand for both the original scandal and the online community responsible for harassing women.

“This is not isolated to the games industry, but the Internet at large,” says Wanda Meloni, CEO of M2 Advisory Group, a research firm that monitors digital entertainment. “There should be zero tolerance for online harassment and cyber bullying. Yet the U.S. seems to be lagging behind other countries.”

The United Kingdom updated its laws in 1988 to make it illegal to harass someone using electronic means of communication, and there have been prosecutions and convictions of individuals engaged in these abusive actions.

In an interview last year, Anita Sarkeesian, founder of Feminist Frequency and person at the center of the original Gamergate controversy, told Fortune: “Gamergate is a monster the industry created through decades of reinforcing the idea that male gamers are the center of the universe and that their every whim should be catered to.”

According to the Entertainment Software Association, 44% of gamers today are female. “Acknowledging the changing demographics of gamers and providing more alternatives to the traditional male power fantasy would be a good start,” Sarkeesian added.

In the interview, Sarkeesian also said social media allows this subsection of hardcore gamers direct access to people who make and distribute games: “This allows fan voices to be heard, but too often it also helps facilitate an angry, hateful cyber mob mentality, and that is rarely ever constructive.”

Electronic Arts COO Peter Moore told Fortune earlier this year that there have been some positives to come out of Gamergate, including more companies introducing female students to careers in the game industry as early as high school.

In January, Intel (INTC) announced it would invest $300 million to fund more diversity in technology. Many companies have since also stepped up to create specific roles within their companies to encourage more diversity.

“I’ve definitely seem positives come from Gamergate,” Wu says. “I see real conviction from the tech industry in treating women better. I’ve had hundreds of conversations this year from men that want to know how they can change their hiring practices, how they can address unconscious bias and how they can support women targeted by harassment.”

Meloni says more women are indeed entering the market as game designers. But there are still too few women in programming and development roles, she says—and far too few women in decision-making roles on the business side of the gaming industry. Regardless of what happens at this year’s South by Southwest festival, there’s more work to be done.

“We need to have more women starting their own companies, co-founding companies, accessing funding, and getting more board appointments—regardless of industry,” Meloni says.

Wu agrees. “All too often, we go for the lukewarm solution of having a diversity luncheon or adding a female character to a game,” she says. “The way we make better games for women is simple—we hire more women.”

For more on Gamergate, watch this Fortune video: