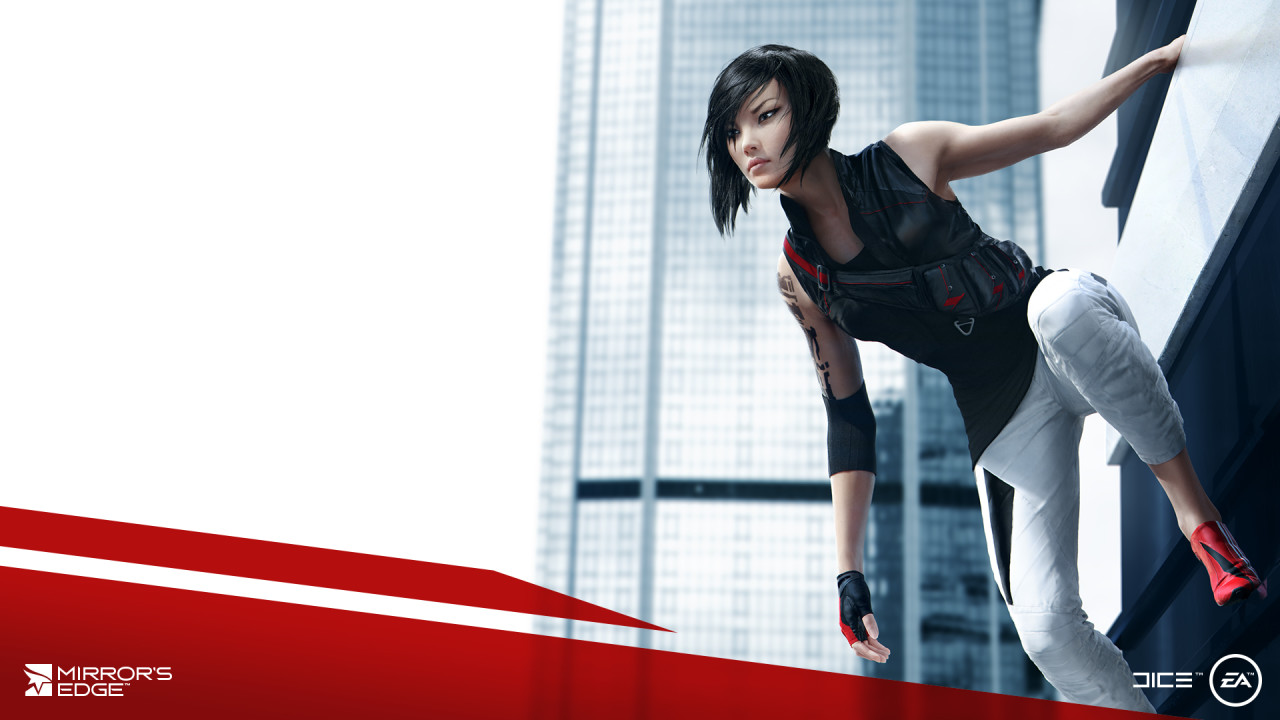 Opportunities for women are growing at Electronic Arts, one of the biggest video game publishers in the world. Some of the biggest upcoming games at EA (EA) are helmed by women.

“We’ve gone from the personification of what we believe women should look like in a video game, to actually involving women in making video games, to today where at Electronic Arts we have some of our most powerful franchises overseen by women who manage hundreds of men,” Peter Moore, COO of Electronic Arts, says.

Moore says when he walks through the halls of EA’s Redwood Shores, Calif., headquarters a good 40% of The Sims development team is made up of women. And EA’s mobile division also has a large female development presence, which is overseen by Ryan.

“I’ve seen incredible growth in the number of female game developers in the video game industry since I joined in early 1999,” Moore says. “You can look at the last twelve months with everything that has gone on with Gamergate, that it’s made us all pay attention to this issue. When we talk about what I call D&I, Diversity & Inclusion, at EA, it’s never far from our minds when we make hiring decisions.”

“We all need to step back sometimes and think about the environments we create for our people, the opportunities we create for people internally, and equally importantly how you bring new blood into the company,” Moore says. “It can’t all be white males. As a result, I think that hiring managers at EA over the last couple of years have had a sharper focus on diversity. I know that my teams around the world have. If there’s been any benefit to Gamergate, whatever Gamergate is, I think it just makes us think twice at times.”

Moore says there are immediate openings at EA for its growing mobile game studios, and he sees that as a great opportunity for young women coming out of college looking for a job in the video game industry. EA recently hosted over 30 high school girls on campus for the first time as part of the Girls Who Code program. Over the course of seven weeks, students created their own apps while being taught by EA developers.

“At EA we’re encouraging girls to think about programming as a career as young as high school, even before you get into college and focus on where you go for computer science degrees,” Moore says.

The company is also opening up more games to the female demographic. Moore says that the decision was made over two years ago to add women to the upcoming FIFA 16 game. The game includes the first-ever female cover athletes for the U.S. version of the game (Alex Morgan) and the Canadian version (Christine Sinclair).

“We’ve invested heavily to get them in the game and we’ll continue to build on this moving forward with future games,” Moore says. “We had the success with the U.S. team winning the FIFA World Cup this year, and I’d argue more Americans can name members of the women’s soccer team than the men’s. And next year the women will be contenders for the gold medal at the Olympics at Rio 2016, which will be another marketing beat for us.”

EA has sold over 150 million copies of FIFA games around the world since 1993 according to SuperData Research, making the franchise its biggest sports title. But according to Moore, only 15% of current players are female. With women soccer stars now playable in the game, he believes that percentage will grow.

“We’ll know within the first few weeks how many people are choosing to play the women’s teams,” Moore says. “I think it’s going to have a very positive impact.”

For more Fortune coverage of women in business, watch this video: