These states leave students saddled with the most debt of all 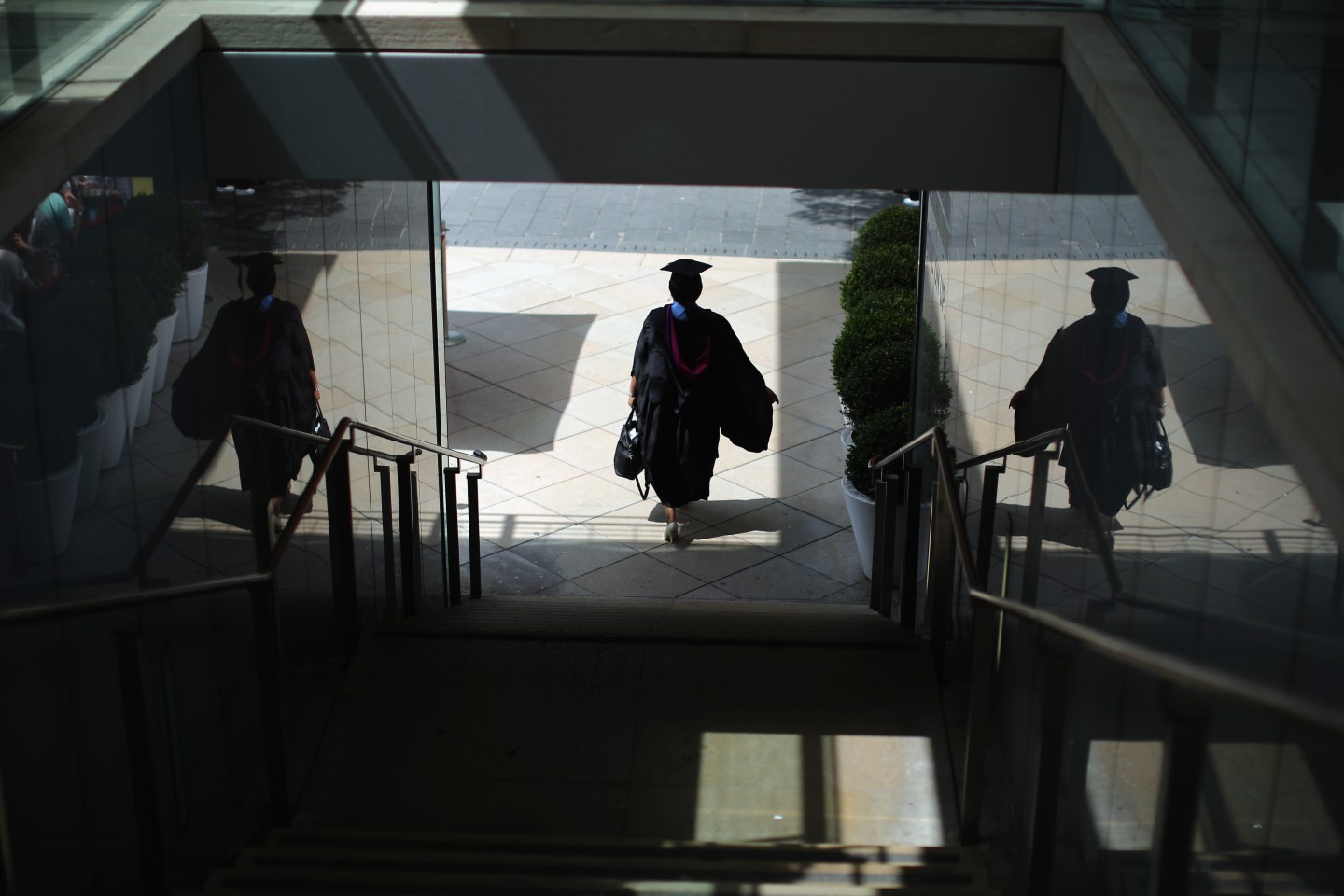 Despite all the attention that the student loan “crisis” has received from policymakers in the past year, a study released earlier this week found that the average debt load of college students is still growing. But some states are sending college graduates out into the world with significantly more debt than others.

The increase in student loan debt has been so dramatic that massive loans are often considered a universal byproduct of earning a college degree. But the TICAS study shows that average per student debt differs greatly by an interesting variable: geography.

When broken down by state, average debt for graduates ranges from about $18,900 to $33,800, with some stark stand-outs on both ends.

These figures take into account the debt of students who graduate from colleges in each state. So you’d think that states that have higher tuition and cost of living will have graduates with higher debt loads. But those aren’t the only factors at play.

New Hampshire’s No. 2 ranking on the high debt list, for instance, is driven in part by the large number of public university students who pay out-of-state tuition, which is generally higher than the in-state rate and therefore may lead to more student borrowing, says Debbie Cochrane, the research director for TICAS. (Non-resident students might also be eligible for fewer grants.) Nationally, about 17% of public college attendees pay out-of-state tuition. In New Hampshire, it’s about 50%.

Rhode Island’s large number of private university graduates—who typically pay more for degrees than their public school counterparts—likely plays a role in the state’s hefty average debt load. In most states, two-thirds of graduates earn degrees from public schools, says Cochrane, while the rest go to private institutions. In Rhode Island, the reverse is true—two thirds of its graduates are from private colleges.

That public-to-private ratio is also a factor in states with low average debt. In Washington state, for instance, 77% of graduates are from public schools. In Arizona it’s 97%, and in New Mexico it’s 99%.

California is known for its robust state university system, but tuition at those schools is actually higher than average, according to Cochrane. What lands the state on the low debt list, Cochrane says, is its generous aid.