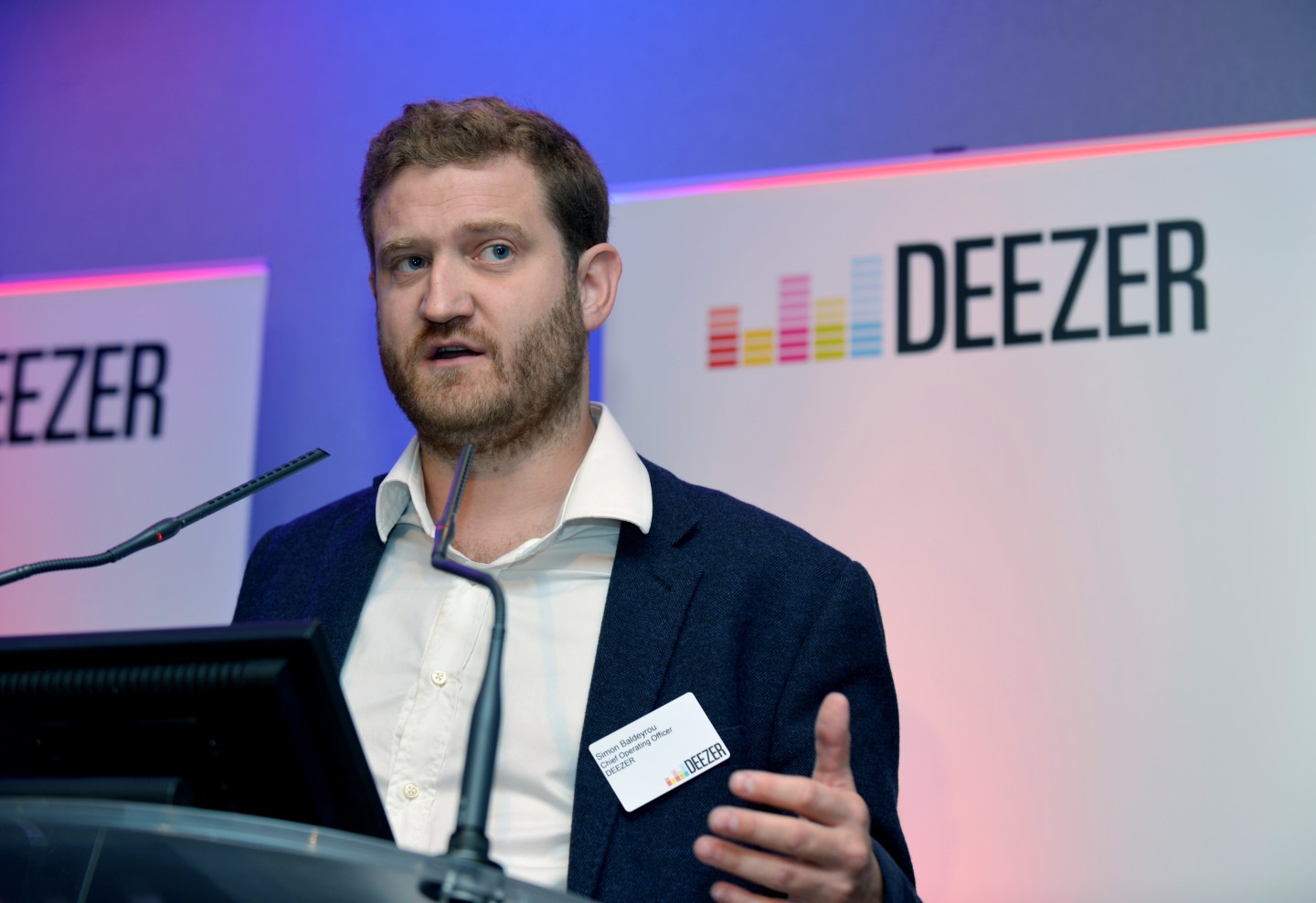 European music service Deezer has postponed its planned public offering, citing what the company called “market conditions.” The IPO was expected to raise as much as $400 million for the French streaming-music provider, which would have valued the company at more than $1 billion. The offering was supposed to close this week.

And what exactly does the term “market conditions” mean in this case? Among other things, it probably means that a money-losing music business competing with giants such as Apple Music (AAPL) and Spotify looks like an increasingly bad bet.

If investors were nervous about Deezer before, Pandora’s recent financial results certainly didn’t help any. The online radio service lowered its revenue forecast, and also noted that its customer-acquisition costs had more than doubled—not a good sign when you are already losing money on every subscriber.

Pandora’s stock dropped by more than 30% on the financial news, wiping about $1 billion from the company’s market value in a single day, and the shares are currently about 45% lower than they were earlier this year.

As I described in an earlier post, Deezer’s prospectus wasn’t exactly filled with rosy forecasts of future profits to begin with. It painted a picture of a company that is not only smaller than its rivals, and growing more slowly, but is also being held hostage by onerous licensing deals with record labels and music publishers.

On top of that, Deezer’s subscriber numbers aren’t quite as good as they look at first glance. Although the company says that it has 6 million subscribers out of a total listener base of about 16 million, close to half of those “subscribers” aren’t actually paying for or listening to the service, because they got access to it as part of a bundled offering when they bought a smartphone.

Apple Music—which launched in June—has managed to sign up more than 6 million paying subscribers in about three months. And the massive consumer electronics company generates about four times as much revenue in a day as Deezer does in a year.

In a statement about its postponed offering, the French company said that it is “well funded and well positioned as it continues to pursue its growth strategy.” But that sounds more like bravado than it does an accurate portrayal of its prospects.

For more on the music streaming industry’s challenges, watch this video.