Oracle’s moment clouded by the likes of competitor Workday 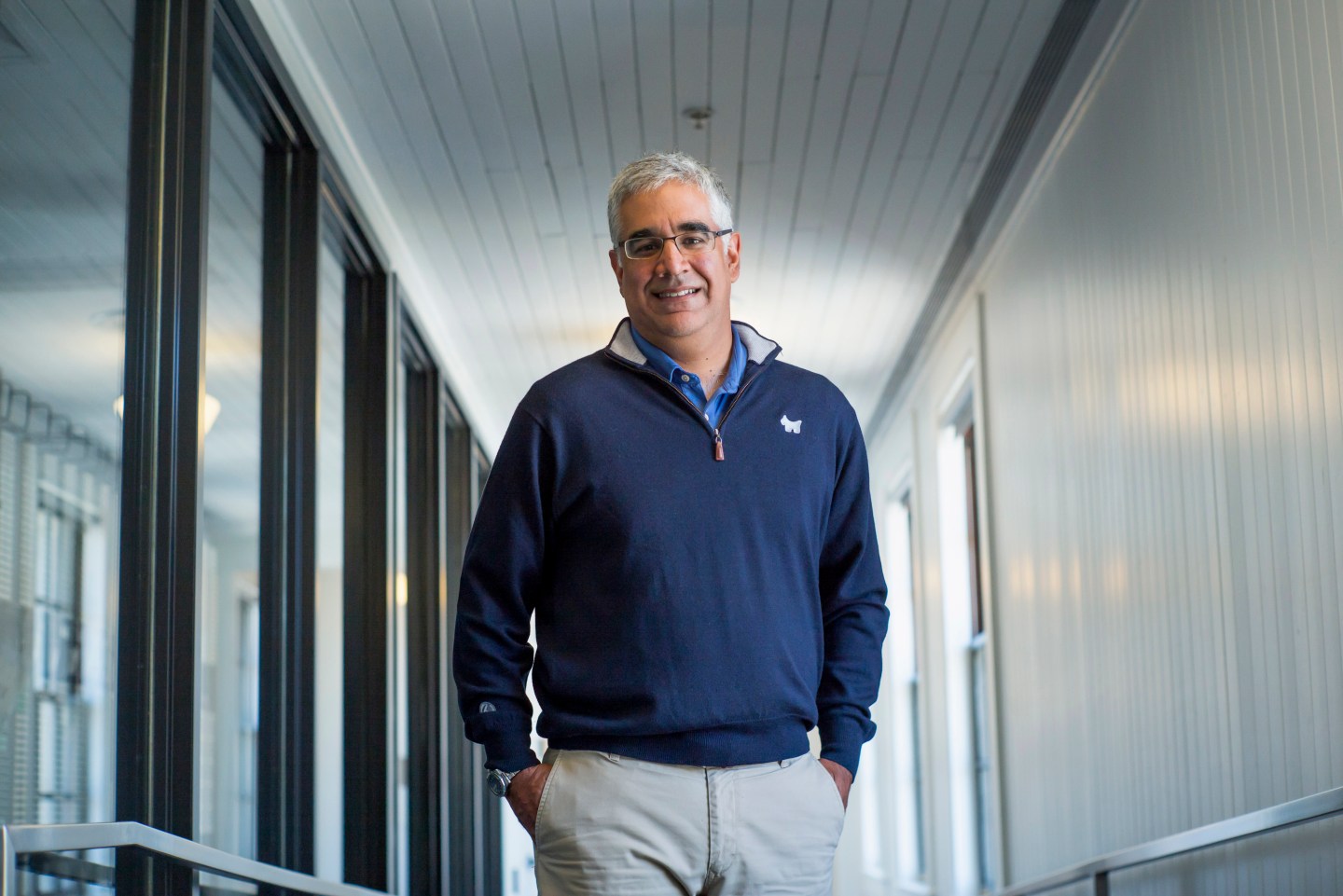 Aneel Bhursi, co-founder and chief executive officer of Workday Inc., stands for a photograph after a Bloomberg West Television interview in San Francisco, California, U.S., on Monday, Aug. 31, 2015. Theres a bubble in technology investments -- but for private companies, not public ones, according to Bhusri. Photographer: David Paul Morris/Bloomberg via Getty Images
Photograph by David Paul Morris — Bloomberg via Getty Images

The streets of San Francisco are snarled this week, thanks to an annual software developers conference hosted by Oracle. The topic of the moment is the “cloud,” a network of virtual software services that don’t require big-business IT shops to own their own computers and programs. Fortune’s Barb Darrow reported on Oracle co-CEO Mark Hurd’s prediction that 80% of nuts-and-bolts software applications would run in the cloud in a decade, compared with 25% today.

Technology insiders pay attention to behemoths like Oracle (ORCL) because of their size and breadth. But they also know that established players are newer to the cloud and that their businesses are growing more slowly as a result.

A chief Oracle competitor, Workday (WDAY), is gunning for two areas that Oracle dominates, applications that run human resources and financial departments. Unlike Oracle, Workday started as a cloud-based software provider. Begun by the founders of HR software maker PeopleSoft, who sold their company under duress to Oracle, Workday is just a decade old. It’s a bit player compared to Oracle, with anticipated revenue of just over $1 billion this year versus its rival’s $38 billion.

Already, though, Workday has made major inroads. It has signed up 1,062 big companies to run its HR cloud system out of a target universe of about 25,000, says CEO Aneel Bhusri, who founded the company with David Duffield, the former PeopleSoft CEO. Workday has 160 customers for its financial-software product, Bhusri says. “We’ve been at this eight years, and it’s a tougher nut to crack than HR,” he says. “It took PeopleSoft 10 years to build financials into a dominant product.”

Cloud software is attractive to customers because it costs less over time. Companies like Workday can push updates over the Internet, removing the need for costly maintenance contracts.

This is why mites like Workday cause so much grief for Oracle and fellow giants IBM and SAP. If Workday can get big customers to shift to its system, they are unlikely to leave. Says Bhusri, “people change their HR and finance programs every 15 years or so.”

Now, if only cloud companies could do something about this damn traffic.