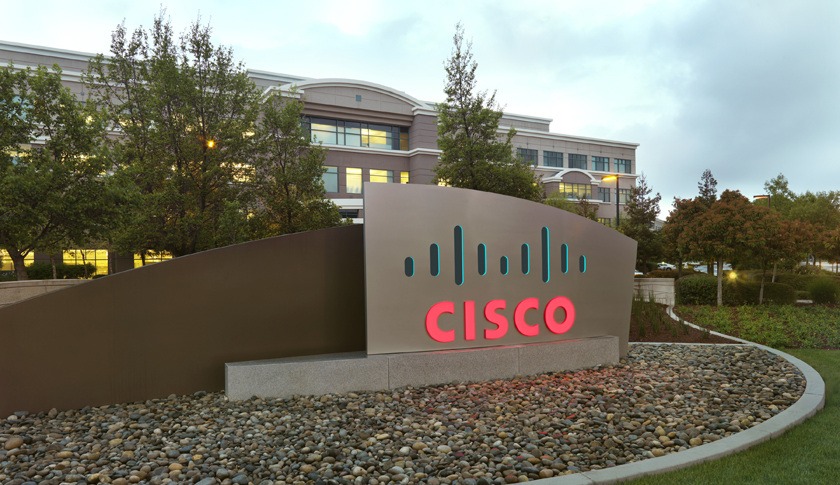 The networking giant on Tuesday said that it plans to buy security company Lancope for $453 million in cash.

Lancope, a privately held company based in Alpharetta, Ga., specializes in monitoring customers’ networks for shady activity. Its security tool analyzes data flowing through an organization’s IT infrastructure to detect malware, potential hacking attempts, and other suspicious behavior.

Cisco had previously partnered with Lancope for several years on providing security services. It will now join Cisco’s security unit led by David Goeckeler, a senior vice president and general manager, according to a blog post by Cisco.

The deal is expected to close in the second quarter of 2016.

The move follows what Cisco Chief Financial Officer Kelly Kramer told Fortune over the summer about the company’s plans to bulk up in security through acquisitions. Kramer said the company has “got balance sheet” to pull off big deals in a security startup landscape that is “ripe for consolidation.”

As of August, Cisco (CSCO) has $60.4 billion in cash and investments.

Some of Cisco’s noteworthy security deals have been its $635 million acquisition of networking security startup OpenDNS in June and its 2013 purchase of security firm Sourcefire for $2.7 billion.

Both Cisco’s purchases of Lancope and OpenDNS show that the company is increasingly focusing on securing corporate networks, especially as more devices like machinery on manufacturing assembly lines and automobiles can now be connected to the Internet. Cisco likes to boast of its expertise in the so-called Internet of things, so it makes sense that it would want to buy networking security companies for a bigger push into monitor corporate networks.