Gillette says it’s fighting back in the shaving club wars 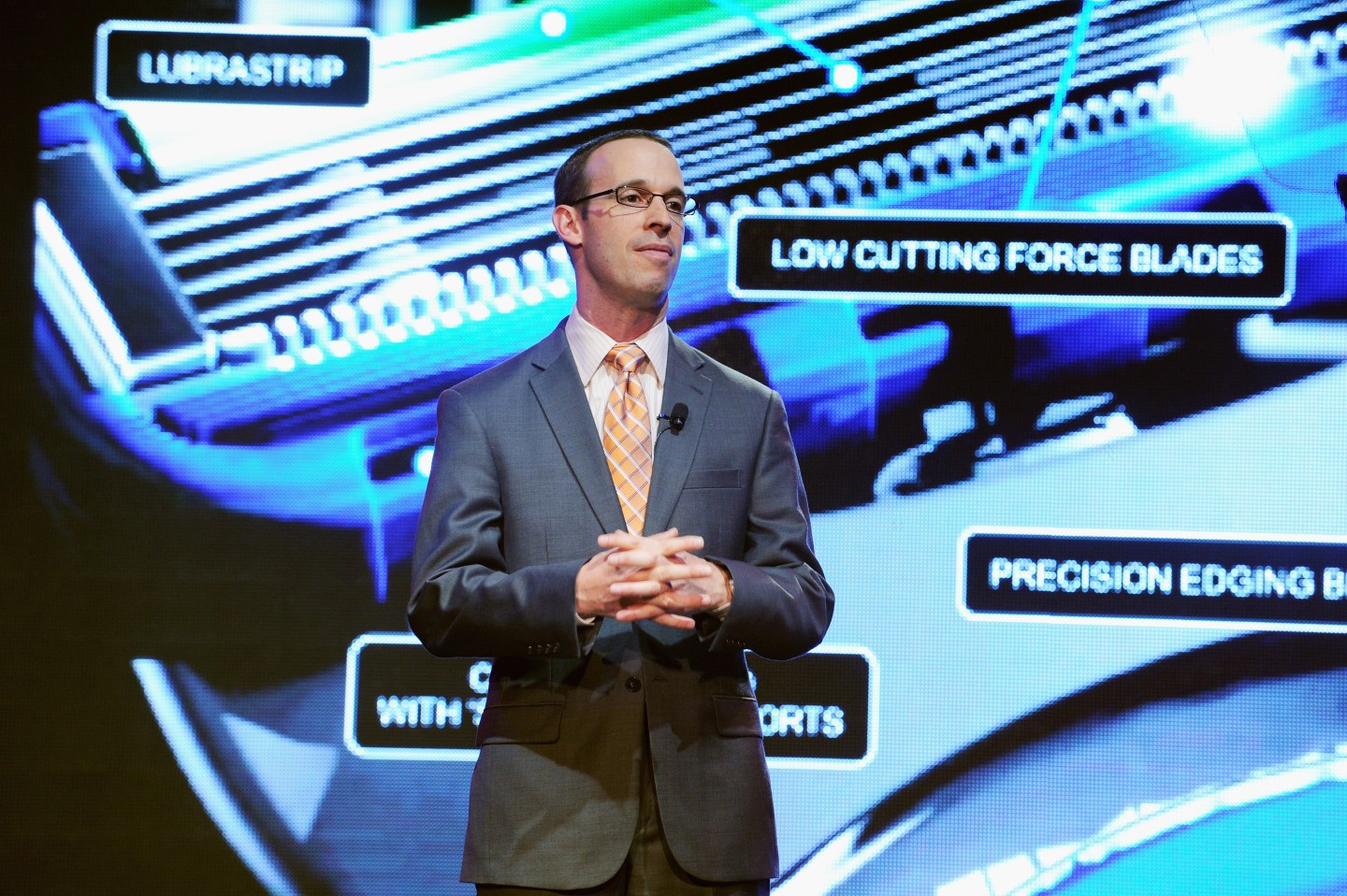 Procter & Gamble’s (PG) Gillette brand of male grooming products was a latecomer to the shaving club phenomenon, but its parent company said on Friday that it is making up for lost time.

Gillette, which launched its online Shaving Club in June to win back customers who’ve defected to online market leader Dollar Shave Club and others, has seen the subscription service get “off to a good start” and won 4 percentage points worth of online market share in the blades and razors sector, P&G chief financial officer Jon Moeller told analysts on a conference call.

The brand needs all the help it can get: the overall market leader, though way ahead of rivals like Energizer’s Shick (EGZ) and the shaving clubs, which also includes Harry’s, saw organic sales in its grooming product division fall 3% last quarter.

“With more men procuring their blades and razors through e-commerce, it’s critical that Gillette establishes itself as the online leader,” Moeller said.

This week, the Financial Times reported that as of September, Gillette had 21% of the online shaving market compared with Dollar Shave Club’s 54%, citing data from Slice, an online shopping traffic service.

In May, Slice had estimated that the online market for razor blades, virtually inexistent prior to Dollar Shave Club’s arrival in 2012, had hit $236 million for the 12 preceding months, or 8% of the total market, the Wall Street Journal reported. That market is dominated by Gillette, which has 60% of the total.

The Journal at that time also said P&G, which bought the Gillette brand a decade ago, predicted online razor sales would average annual growth rate of 25% over the next five years.

Such growth has attracted the attention of investors. Dollar Shaving Club, which says 2.2 million subscribers, got $75 million in funding in June, while Harry’s got a similar amount soon after.

But those upstarts are facing an incumbent that has awoken: Moeller claimed that Gillette is now the second most search for shaving club on the internet, and top when one includes paid search.