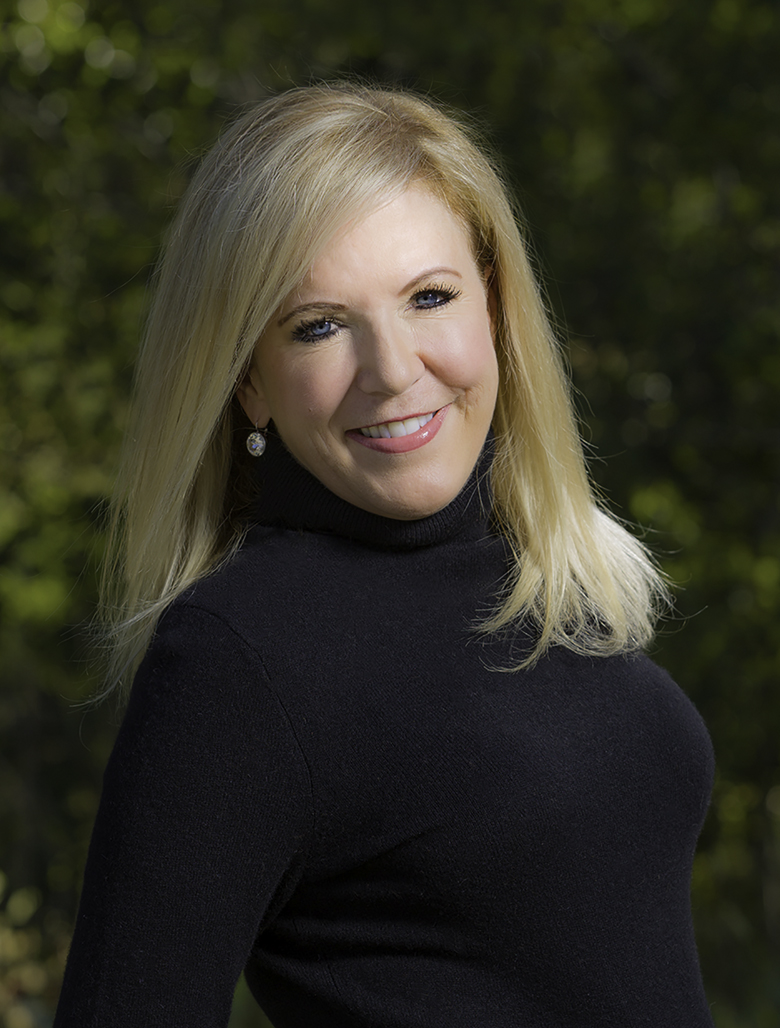 Susan Docherty has been CEO of the wellness brand Canyon Ranch for just six months, but she’s already started broadening the company’s global reach—much as she did with her last employer, General Motors.

Earlier this month, Canyon Ranch announced that it will launch a new wellness resort in Kaplankaya, Turkey, slated to open in July 2016. It will be the brand’s first international property—and likely not its last, Docherty says.

Docherty is now responsible for steering that Turkey project and reinvigorating the 36-year-old company, which includes resort properties in Tucson, Arizona, and Lenox, Massachusetts, along with 18 cruise ship spas. But before she got into the wellness business, Docherty spent almost 30 years at General Motors—a company not known for advanced hiking classes, tarot card readings, or “spiritual dialogue” services. (Canyon Ranch Tucson offers all three.)

Her work at GM took Docherty all over the world and made her the first female corporate officer in the company’s history. After several vice president roles in sales and marketing, both in the U.S. and abroad, she left the automaker in 2013.

“I said, in the second half of my life, I want to do something that is mission-based and really going to help people, in a different way than what I did in the car business,” she says. She considered more than 35 options post-GM, but “when I heard the story of Canyon Ranch, I knew that this was what I wanted to do.”

There was also appeal in joining an industry that had “plenty of opportunity for upward growth,” she says: a $3.4 trillion market, to be precise, according to 2014 data from the Global Wellness Institute.

Docherty talked to Fortune about her plans for Canyon Ranch, the future of the wellness industry, and the question she asks in every meeting. The following has been edited for length and clarity.

Why is Canyon Ranch going international?

The best brands in the world usually have their roots in the US: Apple, Facebook, Coca-Cola. International people have a lot of trust in American brands, and we need to utilize that. Canyon Ranch as a brand is very well-trusted. It’s iconic. I said to the founders: Everybody wants to live well. Is there any reason you’re not trying to take this to China and Australia and Thailand?

How did you decide to start with Turkey?

The property is beautiful—an idyllic location on the edge of the Aegean Sea. It’s also an area of ancient healing. When I lived in Europe in the ’90s, everybody wanted to go to the French Riviera or Mallorca. Now international travelers want to be in the Turkish Riviera. It’s attracting people who want to stay current and understand what’s going on in that part of the world.

What’s the attitude toward wellness there? Is it different from here in the US?

In our research, people in Europe and Turkey placed a higher value on wellness than even what we saw in the US. Europeans and Turks totally understand that they need to take care of themselves.

Will you keep expanding into the global market?

We need to be very diligent about where-to-next. In my short tenure there, our development team has looked at hundreds of opportunities, but it needs to be right on a lot of fronts.

How else are you working to build the Canyon Ranch brand right now?

Our Lenox property has never had residences. Now we finally have permitting and an architectural plan. We hope to break ground there before the snow falls. We’re also having a lot of success with Canyon Ranch at Sea, and we’ll be adding two more ships in the spring of 2016.

How has business been overall?

Do you think that’s representative of the wellness industry at large?

The global wellness industry is a $3.4 trillion market. That’s 3.4 times larger than the worldwide pharmaceutical industry. I think it’s growing faster and bigger than a lot of people are actually recognizing.

And the wellness lifestyle real estate sector is $100 billion. This idea that people want to buy brick and mortar and dirt and have a place where they know they can focus on wellness is a big industry. I also don’t see a lot of people talking about that.

Shifting gears a bit, you were the first woman with a corporate officer title at GM. What was it like being one of so few woman leaders there?

I didn’t give a lot of thought to the fact that I was a woman in a man’s world. And I never got caught up in being personally offended by someone who might ask me if I was in a meeting to take notes, for instance. It was water off a duck’s back.

Did you just ignore the note-taking question, or…

I told him no, and that he probably should be taking his own. And we both kind of had a laugh about it. If you take everything with a grain of salt and always find the bright side and the humor, you will always excel.

How do your skills from GM translate to this new role at Canyon Ranch?

Canyon Ranch needed someone who understands global markets and global brands. I spent almost 30 years with GM and moved 19 times and lived in 5 different countries. Usually the answer to complex problems when you’re in a foreign environment is listening first, doing second. I take that lesson now when I’m in Turkey.

I’m always a work in process. When I have a meeting with anyone in my office, usually my last question to them is: From your perspective, how can I become a better CEO? It’s okay to ask for feedback. But not only do you need to be okay with asking the question—you also need to be okay with the response.