Why this Facebook exec shared her performance review with her team 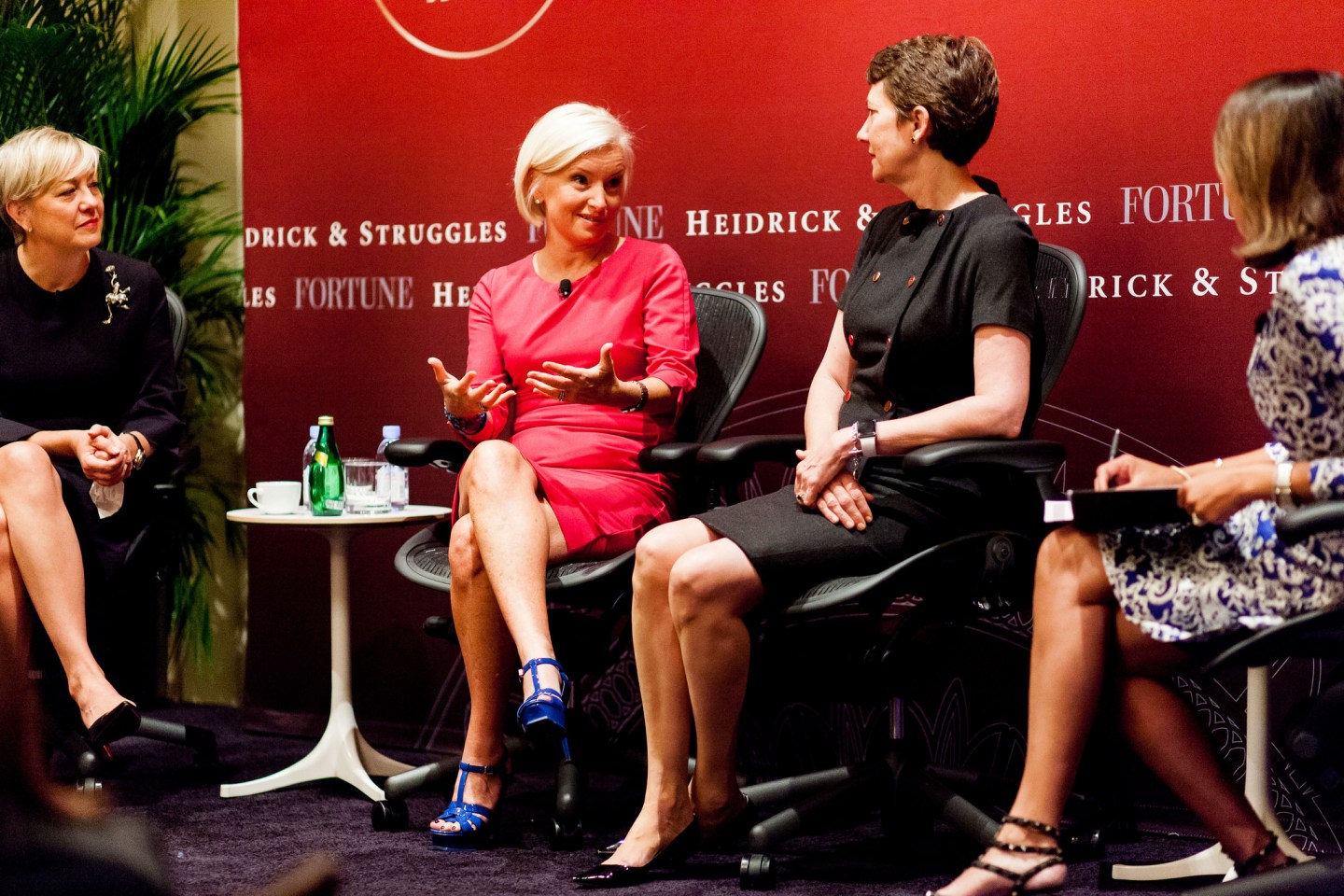 Managers, are you ready for a new era of transparency? Even if it involves sharing your performance review with your subordinates?

That’s what Carolyn Everson, VP of global marketing solutions at Facebook (FB), did.

In a panel discussion on Wednesday at the Fortune Most Powerful Women Summit in Washington, D.C., Everson and other top execs talked about their leadership styles—and why transparency and authenticity are the watchwords of the future.

Laying out her rules of leadership, Everson says: “Be a very frequent communicator, be transparent, and be vulnerable.” She was inspired to post her performance review by Facebook CEO Mark Zuckerberg’s famous Friday Q&As. “He wants hard questions,” she says. The emphasis on transparency at Facebook taught Everson to be vulnerable and—in some cases—personal. Putting herself out there in such a straightforward manner has transformed her relationship with her team, she explains: “People get behind you in a way that’s really extraordinary.”

The key to inspiring such loyalty is authenticity, says Bonnie Gwin, vice chairman and managing partner at executive search firm Heidrick & Struggles. While it may sound like a cliche, the most important thing you can do is be yourself, says Gwin.

That doesn’t mean inflexibility, however. Good leaders are also able to adjust to their environments. Everson recalls one occasion where a former boss told her to “think of yourself like a thermostat.” Every room you walk into “is either too hot or too cold—so you have to adjust yourself.”

The panelists identified a number of factors that are changing organizations and the way successful executives lead, including the wave of millennials rising through the workforce and the way the internet and social media put leaders’ every move under the microscope.

Organizations themselves are changing dramatically, notes Carolyn Tastad, North America group president at Procter & Gamble (PG). They’re getting flatter and more transparent on every level. “Now, you’ll walk into a meeting where it’s unclear who’s the leader in the room,” she says.

And what about the old tyrant boss (“the Henry VIII model,” as Gwin puts it)? While they’re still out there, Gwin doesn’t think they’ll last. People want jobs with “purpose and meaning” and if they aren’t getting that from their boss, they’ll ultimately leave, she says.