What people are saying about the huge Dell-EMC deal 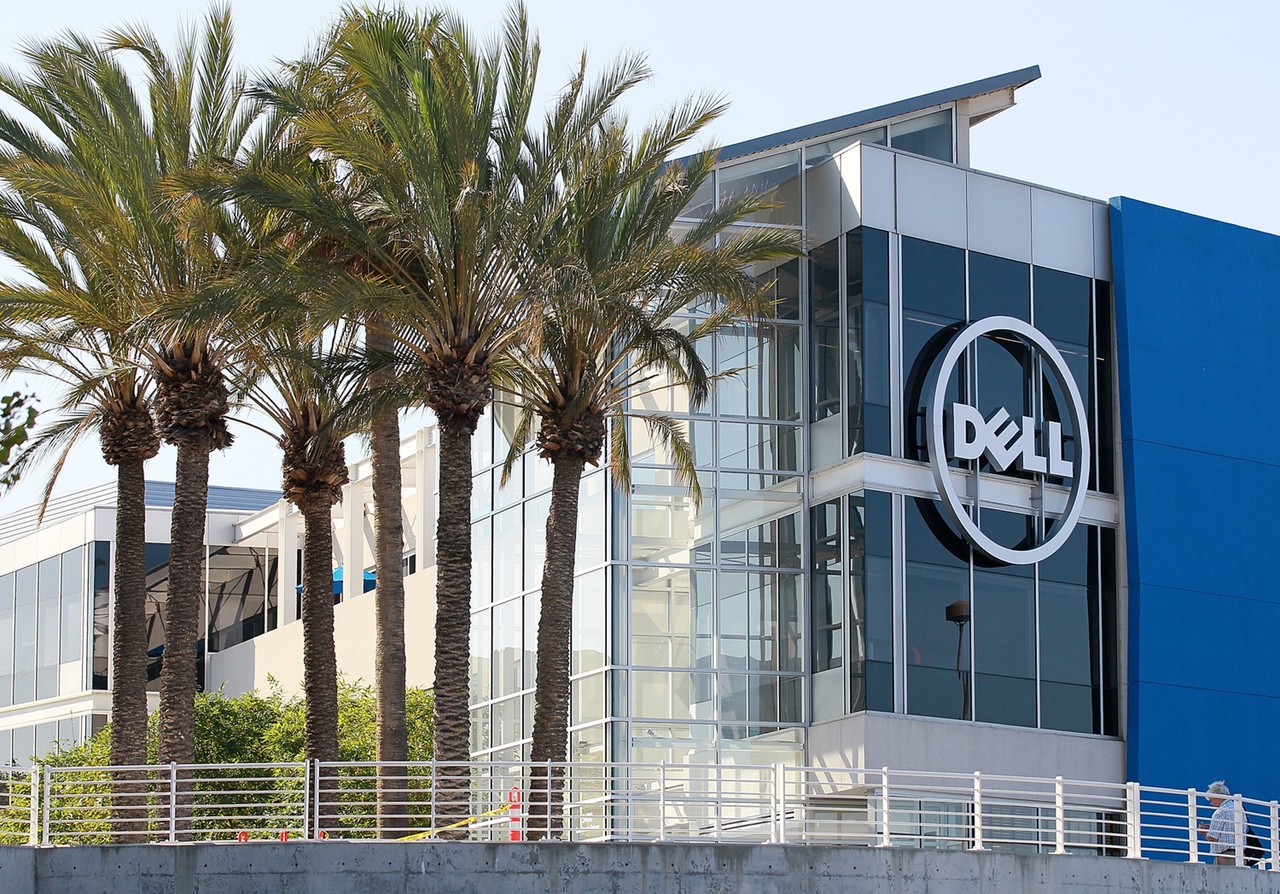 Dell set off a whirlwind of chatter Monday by announcing plans to acquire technology giant EMC (EMC) for roughly $67 billion. Analysts, techies, and corporate rivals all weighed in on the pros and cons of the deal, which would be among the tech industry’s biggest ever. Here’s a rundown on what people are saying about the blockbuster merger of Dell, the computer maker that is pushing hard into enterprise technology, and EMC, the data storage titan:

Hewlett-Packard (HPQ), which plans to split into two companies in November, issued a statement rejecting the suggestion that the Dell-EMC combination will cause its business to suffer. HP hammered home the point that dividing into two narrowly focused companies is a far better strategy than Dell’s plan to bulk up, which it all but described as misguided.

“This is a real opportunity for HP. Two of our largest competitors are attempting a highly distracting, multi-year merger, just as we are launching two new, focused companies. The massive debt burden Dell and EMC are taking on undoubtedly means that they will have to radically reduce R&D, and integration inevitably will create disruption as they rationalize product portfolios, channel programs, and leadership. While Dell and EMC are sorting out their future, Hewlett-Packard Enterprise and HP Inc. will be working to take share and advance our technology leadership in key areas like converged infrastructure, private cloud, all-flash storage, personal systems and printing.”

Venky Ganesan, a managing director at Silicon Valley venture capital firm Menlo Ventures, explained who he feels are the winners and losers in the Dell-EMC deal. He was clearly not a fan of the acquisition.

Someone please explain why HP is splitting up while Dell and EMC are merging despite the fact they are in exactly the same business.

Angelo Zino, a senior industry analyst at S&P Capital IQ, explained in an interview with Fortune that the Dell-EMC deal creates a challenge for HP and is not “not the greatest news you want to hear if you are an HP shareholder.” A combination of Dell and EMC would create a new “enterprise tech giant” that is free from investor pressure to change its business while HP splits apart. However, he notes that the deal may have negatively impacted VMware, one of the EMC Federations’ six business units. VMware (VMW) specializes in virtualiztion technology, which allows for one data center server to function as many servers. “VMware shareholders are not happy,” said Zino judging by VMware’s stock performance on Monday. The company’s shares fell 10% in mid-day trading.

Daniel Ives, an analyst for investment bank FBR, explained in a research note to clients that he thought the Dell-EMC acquisition was a good idea. He focused in on EMC’s slow growth, what he described as its antiquated structure of six affiliated businesses, and the fact that one of its investors, hedge fund Elliot Management, had agitated to break up the company.

“While many EMC shareholders will likely argue that breakup value is in the $35–$38/share range (and we strongly agree), it appears that Tucci [EMC’s CEO]/board would rather go down the aisle with Dell than pursue a breakup, a smart strategy, in our opinion—as the $33 price tag is very fair. This is a landmark deal that will have wide-reaching ramifications across the tech landscape for years to come. After years of a status quo situation, with the antiquated Federated strategy (80% ownership of VMware) and sagging growth prospects, it came down to Elliott riding in with a white horse to finally shake this situation up and have Tucci and the board pursue a value-enhancing deal as the clock was about to strike 12.”

Toni Sacconaghi, a senior analyst for the investment bank Bernstein, explained in a research report that Dell could be distracted by its EMC acquisition, and that competitors could capitalize.

“Near term, we see some potential benefit to EMC and Dell’s competitors from distraction and customer uncertainty – particularly for HPE [Hewlett-Packard Enterprise, Hewlett-Packard’s business-focused arm that will become an independent company], NTAP [data storage maker NetApp, Inc.] and Lenovo. Our experience with historical mergers (HP/Compaq; Lenovo-IBM; etc.) suggests that newly merged companies typically lose share in the first 12 – 18 months, though they often evolve stronger thereafter. We expect uncertainty and integration to create near-term opportunities for HPE, NTAP and Lenovo to gain share.”

Maynard Um, a Wells Fargo senior analyst, said it won’t be easy for other companies to outbid Dell. EMC has a 60-day period to solicit sweeter offers from other companies.

“There is a 60 day go shop period – while it appears EMC has been examining numerous strategic options, it remains to be seen whether this announced deal causes more pressure on other industry participants to step in. Financing, while not insurmountable, would in our opinion, likely be the greatest challenge. The combination would create a company with greater scale and more pieces of the solutions stack (services, servers, networking, software, and storage) that should ultimately make it more competitive post-integration.

Glenn O’Donnell, a vice president at Forrester, said he doesn’t expect Dell to go public any time soon. Under the deal terms, VMware is expected to remain a publicly traded company housed inside Dell, a private company. Although VMware will remain publicly traded, it’s unlikely that Dell CEO Michael Dell would want to take his company public. “I know for a fact that Michael Dell has never been happier being at a private company,” O’Donnell said. “Michael knows this, having done the battle with Carl Ichan. he doesn’t want to go back to play that game.”

Networking giant Cisco (CSCO) said the Dell-EMC combination wasn’t surprising considering the recent wave of acquisitions in the enterprise tech space. Cisco also still plans to support (at least for the time being) the data center gear maker VCE, an EMC businesses in which Cisco holds a minority stake:

“Today’s announcement by Dell and EMC is no surprise. We’ve been calling out industry consolidation for years, and have seen this ‘merger of equals’ movie many times. There are no lack of opportunities for Cisco, and we are focused on growth opportunities that position us for where the market is going. EMC continues to be a Cisco partner, and we are seeing great momentum as we deliver value together for our customers, specifically through VCE.”

For more on the Dell and EMC deal, check out the following Fortune video: