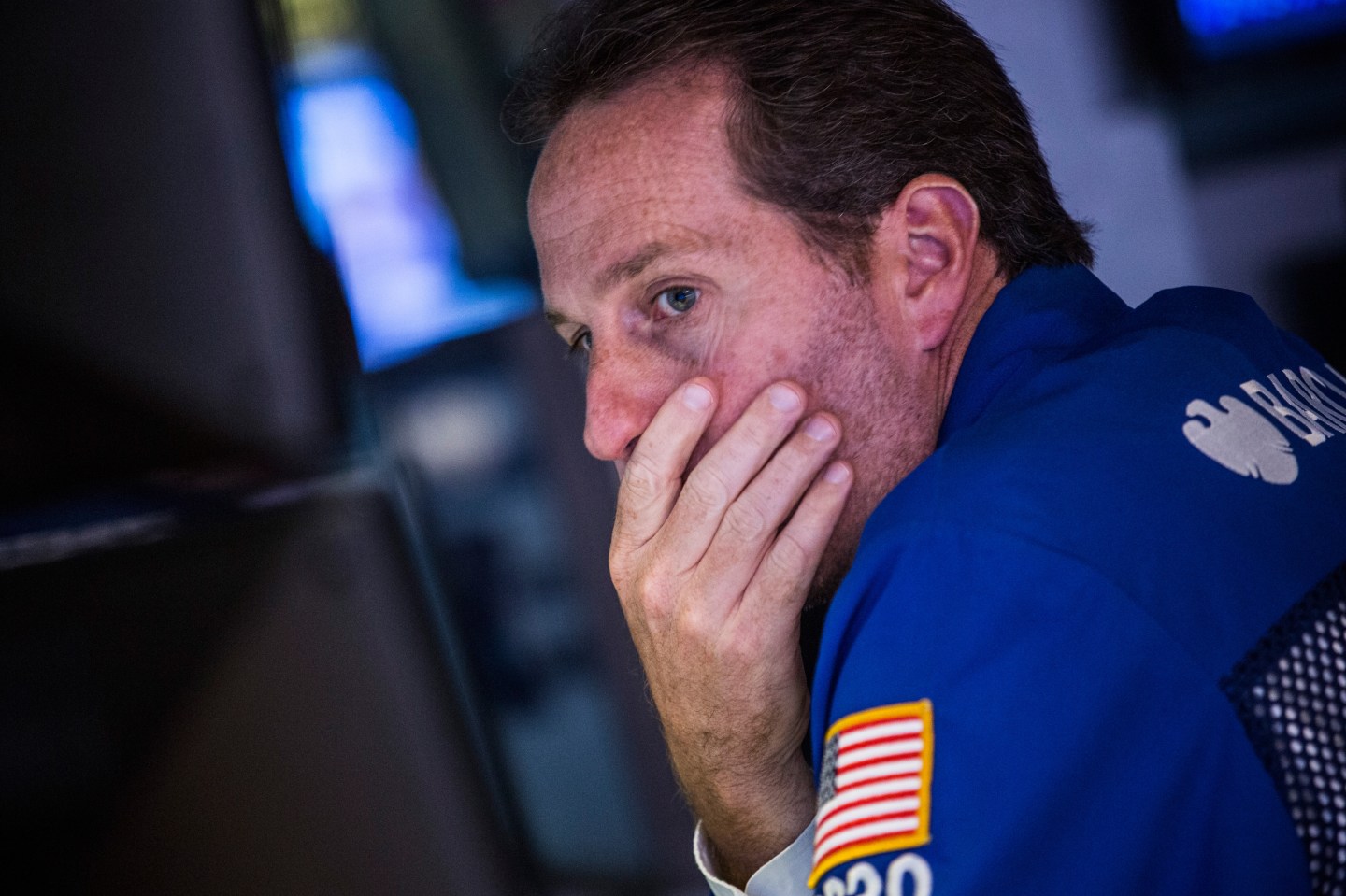 Dow Jones & Company disclosed on Friday that hackers had breached its computer systems and gained access to personal information—including contact and financial data—for thousands of current and former subscribers.

The New York-based publishing and financial information outfit, owned by News Corporation (NWSA)—which also owns the Wall Street Journal, MarketWatch, and Barron’s—said that the attackers may have accessed payment card information for fewer than 3,500 people. The primary motivation appears to have been collecting contact information in order to send “fraudulent solicitations”; for instance, through spam or phishing emails and phone calls.

William Lewis, Dow Jones CEO, said in a statement posted to the Wall Street Journal website that “we have discovered no direct evidence that the information was stolen.” The company said it is not aware of any instances of misuse of the data.

Dow Jones’ subscribers whose data were involved will receive a letter in the mail notifying them. They will also have the option to sign up for free identity theft protection services, the company said.

Hackers apparently had access to Dow Jones’ systems between Aug. 2012 and July 2015. The company, which said it learned about the intrusion in July, said it is cooperating with law enforcement and a “leading” cybersecurity firm on the matter.

“We understand that this incident was likely part of a broader campaign involving a number of other victim companies,” Lewis said.

For more on data breaches, watch this video.