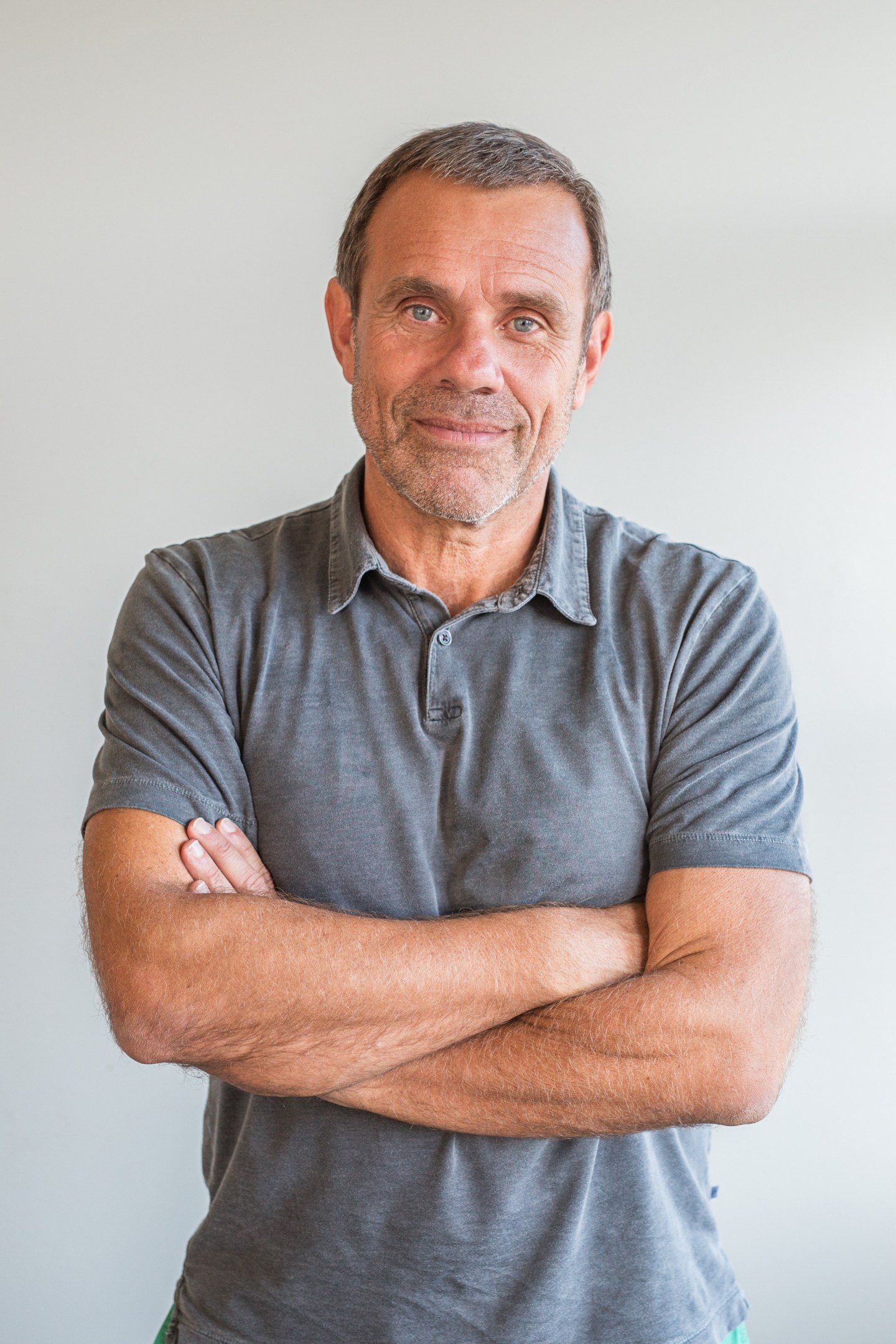 Munchery is adding some major culinary chops to its roster.

Rigo might be new to the tech side of the food industry, but he has expertise in scaling. Rigo sold La Boulange to Starbucks in 2012, becoming the coffee giant’s SVP of food and rolling out La Boulange-branded products throughout its locations. His mandate was to have La Boulange food in all stores in Canada and the U.S. in six years; his team did it in only three.

Earlier this year Starbucks said it would close its La Boulange outlets (the hot-beverage behemoth will continue serving baked products under the La Boulange name) and that Rigo would leave the company. Rigo says he believes it was the right business decision for Starbucks. “We basically showed a large company that if they put their will behind it, it’s very much possible” to have excellent food, he says. “A croissant does not have to be the same everywhere as long as it’s delicious.”

Expect Rigo’s La Boulange heritage to make regular appearances at Munchery, which serves customers in the Bay Area, Los Angeles, Seattle, and New York. He has bought back, and is in the process of reopening, six La Boulange locations, renamed La Boulangerie. He says that Munchery and La Boulangerie will work closely on a few projects, especially when it comes to desserts.

One of Rigo’s first endeavors at Munchery will be bringing on well-known chefs to create original recipes for the startup. “We’ll become the extension of their restaurant,” he says.

Rigo is the third executive to join Munchery from La Boulange. He’s now reunited with Munchery’s vice president of food, Nicolas Bernadi, and head of research and development, Robert Cubberly.