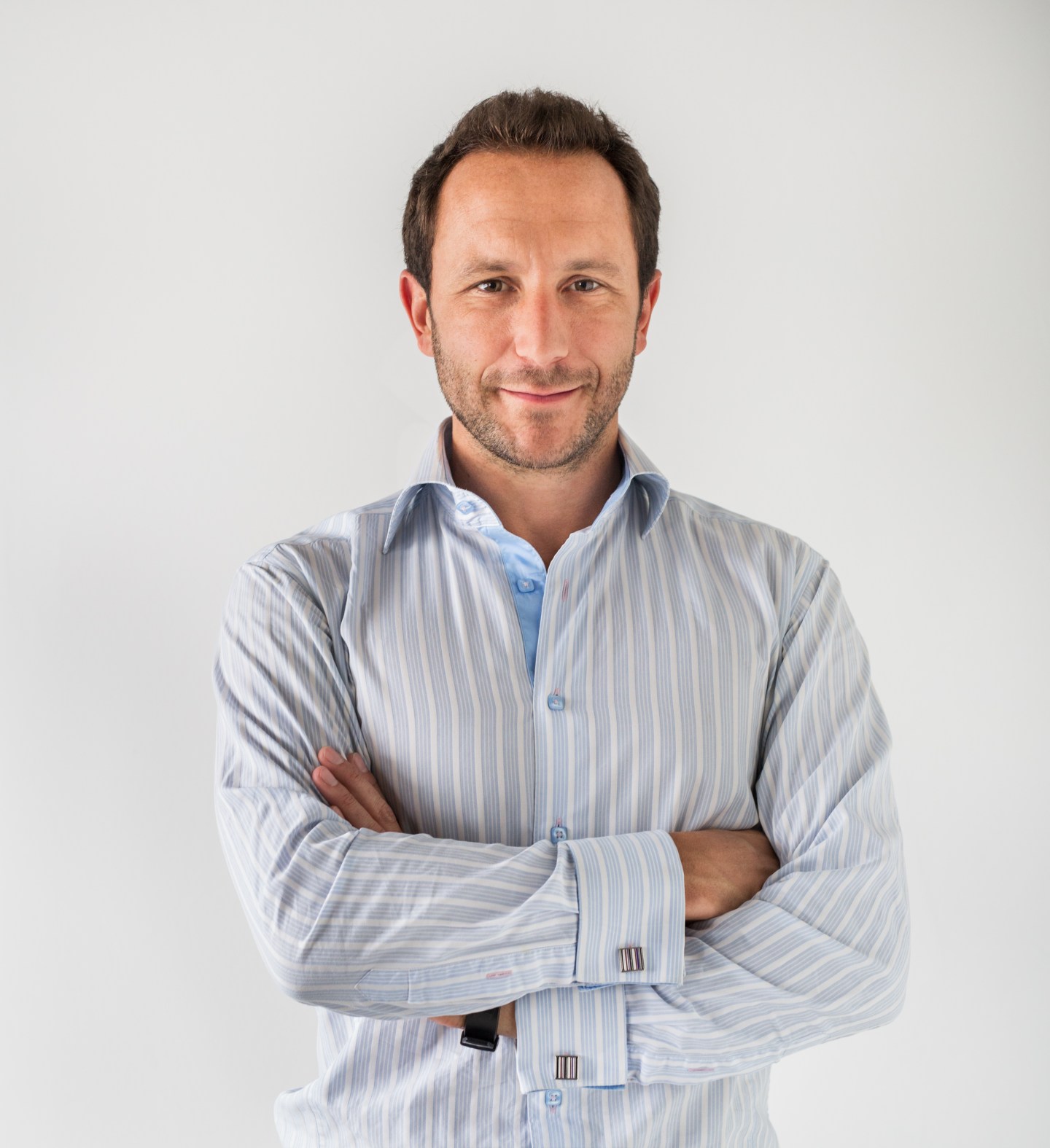 Whoever best tackles that challenge—high-quality and high-volume food—may be the victor in the meal delivery wars brewing in an over-crowded field of startups eager to disrupt the way we eat.

For San Francisco-based Munchery, which last month closed the biggest round of funding ever in the meal delivery industry with an $85 million Series C, its secret weapon might just be Nicolas Bernadi.

Bernadi’s expertise is scaling food production, and he does it by bridging what he sees as the gap between scientists and culinary talent. The former is what drives food manufacturing in the U.S, he says, but “culinary talent is needed to industrialize cooking.”

For example, take the complexity that comes in applying recipes to mass quantities. If you want to make a soup at 50 times the typical volume, you can’t simply multiply the recipe by 50. You don’t need as much salt or fat, and you might add the ingredients in a different sequence. “It’s a very specific breed of people that know how to do this,” Bernadi explains.

Munchery claims its revenue in the Bay Area is about half of Chipotle’s in the same region. But unlike Chipotle, it does all of its production in the market out of one kitchen rather than multiple restaurants. That means lower overhead but also requires designing the right kind of equipment, such as an oven that can properly cook 500 pieces of salmon at once.

Munchery, which delivers chef-made chilled meals for its customers to heat up, has served 3 million meals to date since first launching about four years ago. By comparison, Blue Apron, which delivers ingredients for meals rather than completed meals, delivers 3 million every month.

Bernadi joined Munchery as vice president of food in January from Starbucks, where he headed up product development for the food division. He was brought into the coffee giant through its acquisition of La Boulange, where Bernadi had worked since 2011.

Before La Boulange, Bernadi created the North American subsidiary of Frial, a French private label frozen meal manufacturer. Moving to the U.S. from France was a major wake-up call about the state of the food industry across the Atlantic.

“I was shocked by the unsophistication of the food available for people at mass, and I couldn’t figure it out,” he says. “You’d go to the frozen aisle, and it was terrible—TV dinners, processed food, full of preservatives.”

Compare that to Europe, he says, where you can find industrial products in retail stores that are very close to homemade cooking.

“The food industry until recently has been fairly unsophisticated,” he says. “It didn’t attract a lot of culinary talent.” At Munchery, he’s hopeful bringing the science and chefs together can help create “a completely new model of a food company.”