Madison Ave. blues: Why up to 70% of ad industry employees want to quit 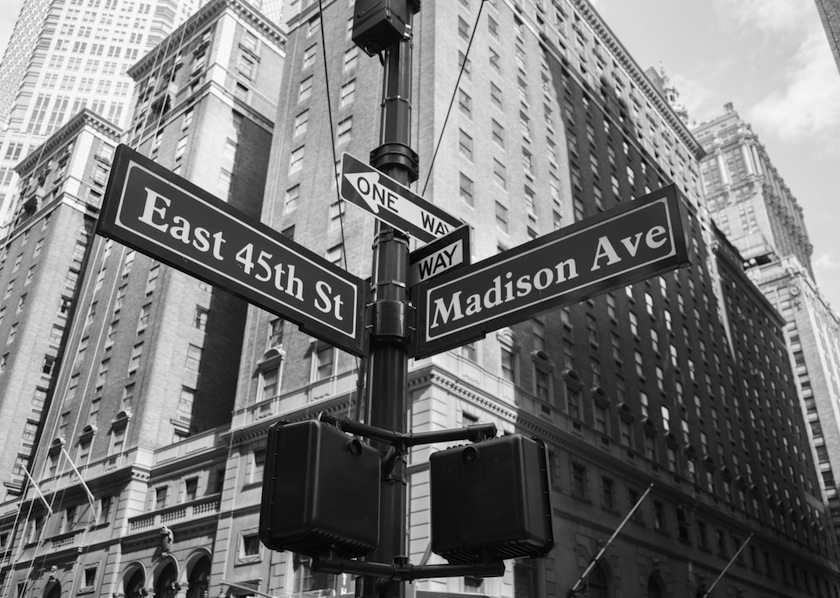 If you work for a company where everybody seems reasonably happy to come to work in the morning, you probably aren’t in advertising.

“Too many people consider morale a touchy-feely issue,” notes Douglas Quenqua, editor-in-chief of ad biz trade publication Campaign US. “But retention is a huge problem in this industry, and low morale is a big contributor. People who feel inspired aren’t looking for their next job.”

At the moment, it seems most of Madison Avenue is eyeing the exits. More than one-third (37%) of employees in a new Campaign US poll described morale in their shop as “low” or “dangerously low,” and 70% said they are “actively job seeking.” Moreover, things may be getting worse. About 60% of all survey respondents said morale is lower at their agency or corporate ad department now than it was a year ago.

There’s more. Lack of work-life balance and a scarcity of opportunities for advancement are bugging most advertising folk, it seems, along with “working in print media.” Opined one print-advertising person: “We are the Titanic.”

Anyone looking for a clear link between pay and morale won’t find it here. On the one hand, in the 29% of places where employees rate morale as “good” or “very good,” money came in a distant third among the reasons, behind work-life balance and “satisfaction with work.” On the other hand, the study says, “salary may be a greater factor than people admit.” Respondents making $100,000 or more were least likely to see a morale problem, at 32%. Those earning between $50,000 and $100,000 were the unhappiest (40%).

What about the impact of ad-blocking software? People’s eagerness to spend money on shutting out your best ideas has got to sting a little, doesn’t it? “We didn’t ask about that,” says Quenqua. “But part of the problem [with working in the ad business] has always been that people really hate most advertising. Ad-blocking software is just the latest proof.”

If Quenqua is right, ambivalence about the product may have as much to do with sagging morale as anything else. “Even ad people who love their jobs have a strong strain of self-loathing,” he says. “Kind of the way I imagine lawyers do.”