Who had a better day: Ellen Kullman or Jack Dorsey? 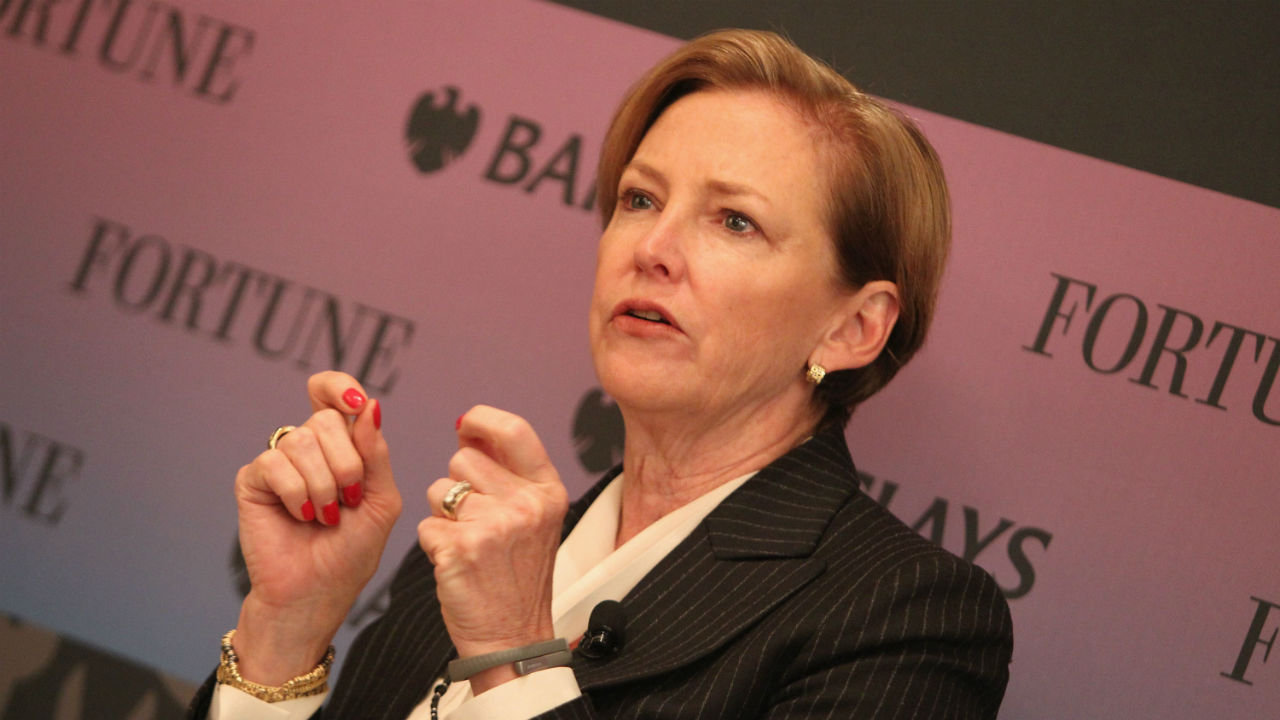 Oct. 5 was a big news day for corner office inhabitants. Yesterday morning, Jack Dorsey, Twitter’s prodigal son, made a triumphant return to the helm of the company he cofounded before being booted out as CEO in 2008 after a rocky tenure. Despite having another fulltime job as the CEO of soon-to-go-public Square, Dorsey was seen by Twitter’s board as the best choice for the struggling social media company, which had not had a chief executive since Dick Costolo stepped down in July. Said Twitter director Peter Currie during yesterday’s announcement: “Jack has been meeting and surpassing expectations” in his three months as interim CEO.

By the end of the day, a different—but equally high profile—CEO was out: Ellen Kullman, who had run DuPont since 2009 and who had recently become one of the only sitting CEOs to beat back a challenge from activist investor Nelson Peltz. Whether Kullman, #5 on Fortune’s Most Powerful Women list, quit or was ousted depends on who you ask, but it’s clear that she had run her course at the company; her “retirement” announcement had no official successor, she’s not moving up to become chairman, and she is leaving in less than two weeks—hardly a smooth handover.

Not so fast. Yes, it’s true that the market has judged both moves as positive for their companies: Twitter’s stock is up about 6% since yesterday morning, while DuPont’s has jumped an amazing 11% since last night’s surprise announcement. Observes my colleague Shawn Tully about DuPont: “When was the last time you saw a company report lowered guidance and then have the stock rise by 11%?”

But success in the C-suite is as much about expectations as it is about reality. Kullman may end up having left at the right time, while Dorsey must bear the burden of expectations that he is a changed man, and exactly the savior the company needs. He has only one way to go, and it’s probably not up.

Let’s start with DuPont. The task for whomever replaces Kullman is, to put it mildly, gargantuan. Either DuPont must do what Peltz advocated and break itself up, or it must entirely rethink its cost structure, which means cost cuts and job losses. It is safe to say that no CEO takes the job with hopes of shrinking, rather than growing, but that is exactly what DuPont faces. (Needless to say, DuPont’s new interim CEO, Ed Breen, is best known for having dismantled what Dennis Kozlowski had previously assembled at Tyco.)

Kullman, for her part, leaves as something of a folk hero for standing up to Peltz, if not as a very successful CEO. At just 59, she will doubtless have many other career options available to her (for one, she could certainly make a living in the now-burgeoning business of anti-activist defenses).

And Twitter? The company has long struggled with its raison d’etre. Although Dorsey is undoubtedly good for morale, Twitter’s problems go far beyond deciding whether or not to expand the 140 character rule. His job will be grueling at best and comes as he prepares to take his second company, Square, public. One misstep in either company will undoubtedly bring the potential of class action lawsuits, and possibly even activist investors.