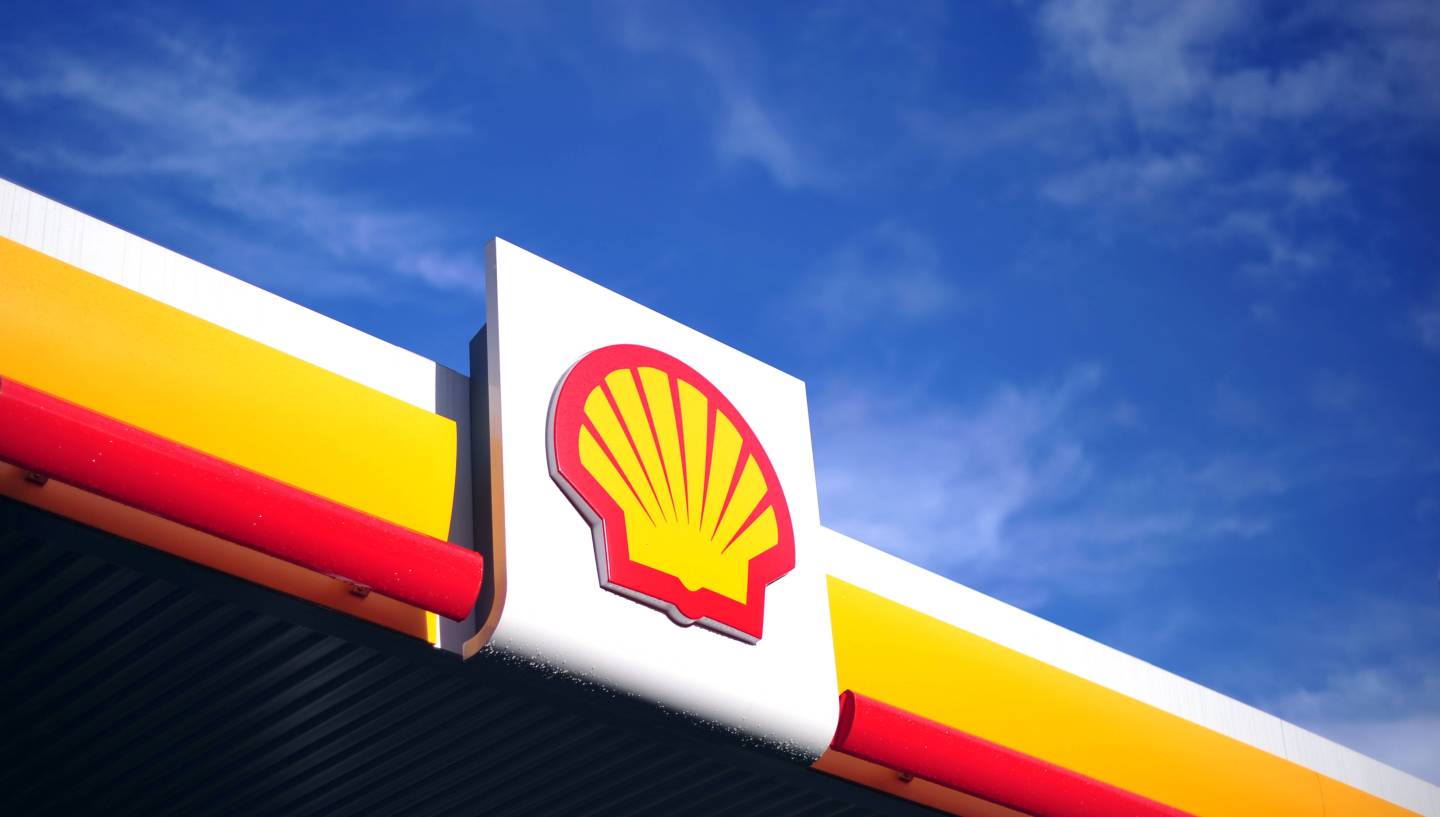 The Shell logo is pictured outside a Shell petrol station in central London on January 17, 2014. Shell issued a severe profits warning on January 17 blaming exploration costs, pressures across the oil industry and disruption to Nigerian output, sparking a sharp drop in its share price. The London-listed energy group said in a surprise trading update that fourth-quarter profits were set to be "significantly lower than recent levels of profitability". AFP PHOTO / CARL COURT (Photo credit should read CARL COURT/AFP/Getty Images)
Photograph by Carl Court — AFP/Getty Images

Royal Dutch Shell CEO Ben van Beurden said at an oil industry conference in London that oil prices may become more expensive once more, although at a slow rate.

“I see the first mixed signs for recovery of oil prices,” said Ben van Beurden at the conference, according to Reuters.

“But with U.S. shale oil being more resilient than we originally thought and a lot of oil still in stock, it will take some more time to rebalance demand and supply,” he said.

His comments come as the price of a barrel of oil has tanked in recent months, going below $50 a barrel from over $100 last year. Earlier this year, meanwhile, Shell purchased BG Group for $70 billion in the largest energy deal in a decade.

Van Beurden said many U.S. oil producers would struggle to refinance while prices remained so low, leading to lower output in the future: “Producers are now looking for new cash to survive and they will probably struggle to get it.”

For more on the energy industry, Fortune recently reported that Chesapeake Energy became the latest company to announce job cuts. Fortune also wrote about how oil companies are using big data in light of the dropping prices.