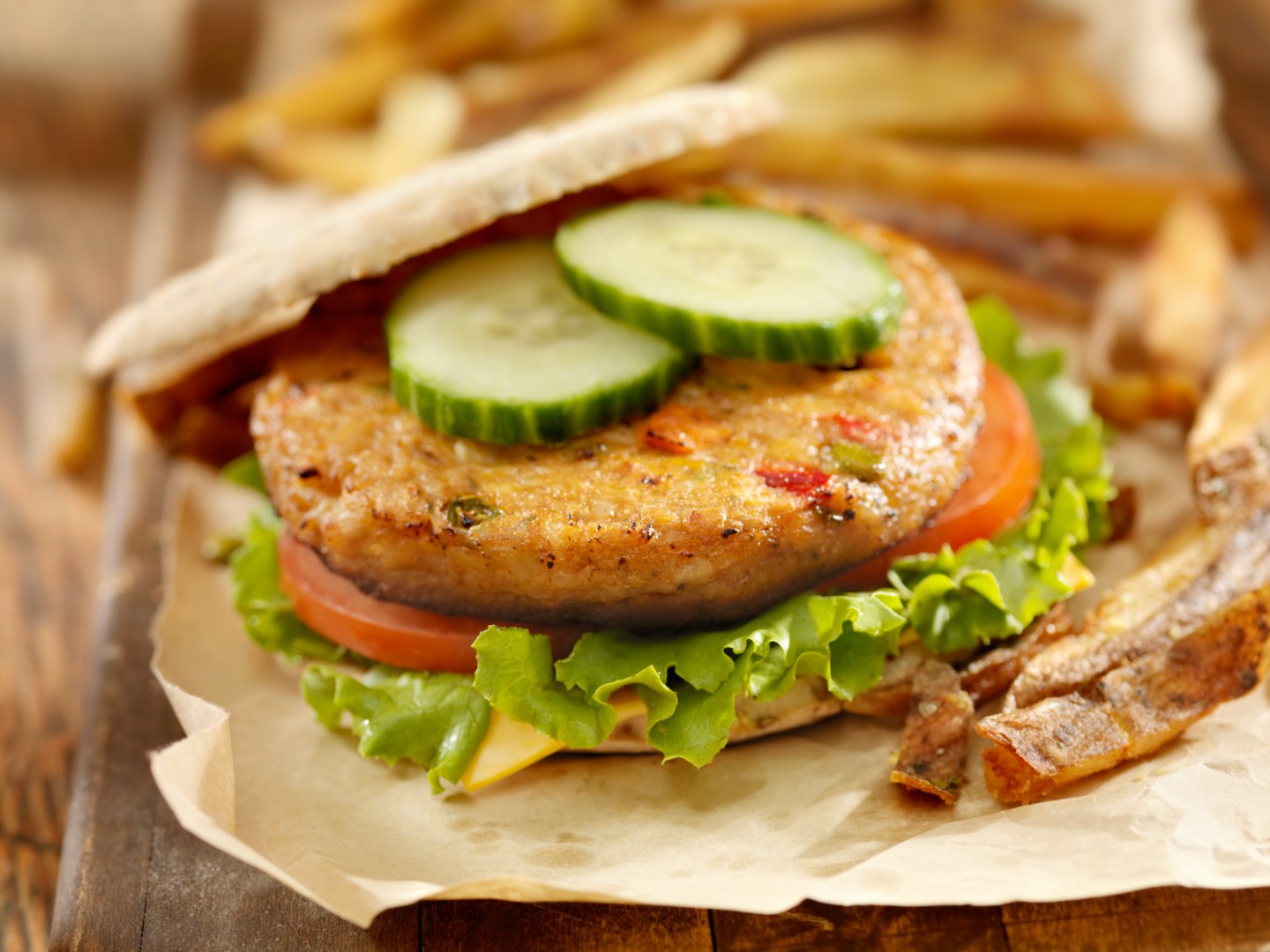 Remember the Jetsons, the animated sitcom that ran from 1962-1988? It explored “space age” life. Or what about the Flintstones, which explored life in the “stone age”? Both shows provided context for everyday concerns.

The concepts of food in these two shows could not have been more different. Stone age cuisine was almost always based on huge portions of animal protein, while space age food was convenient and abundant.

Well, as global population continues to boom towards 9.7 billion by 2050 (as expected by the UN Population Division), the world will definitely need more food. Further, as incomes rise, I expect meat demand to skyrocket, generating inordinate pressure on the entire value chain for animal protein and stressing an already precarious environment. Consider this chart from the UN Food and Agriculture Organization.

Without growing supplies, this demand shock could lead to soaring food prices and its usual companions, political instability and social unrest.

But we can’t rely on beef, pork, and chicken to feed this growing appetite. There is an enormous ecological cost to producing the livestock we know and love at scale. To mitigate the environmental impact of protein without bringing austerity to the dining table, we’ll need to turn away from traditional livestock for our protein fix. One recent study predicted that alternative protein sources could provide one third of protein to humans by 2054.

With futuristic names like Soylent, Exo, and Beyond Meat, startups are already vying to seize the future of food. And they’ve attracted investments from Silicon Valley’s elite, including Timothy Ferriss, the venture capital firm Andreessen Horowitz, the Twitter co-founders, and Bill Gates.

Here are four protein sources of the future to watch today:

Insects
As I have written before, insects like crickets are a promising source of sustainable protein, since they consume fewer resources and produce fewer greenhouse gas emissions than resource hogs like cows and, well, hogs. (Although one recent study suggested that the efficiency gains for factory-farmed crickets are not as dramatic as the UN had believed).

One startup exploring the potential of the insect is Exo, which makes cricket protein bars. Flavors include cacao nut, peanut butter & jelly, blueberry vanilla, and apple cinnamon. Each bar has 10 grams of protein, sourced from around 25 crickets. Further up the chain, companies like Tiny Farms are building out infrastructure to produce insects on a large scale.

For more on edible insects, read “Why these startups want you to eat bugs.”

Lab-grown meat
Rather than relying on existing sources of animal protein, some are trying to grow it from scratch—in a lab! In 2013, a Dutch scientist grew a synthetic hamburger. It cost $330,000. One journalist who was invited to try it noted it tasted like a normal hamburger, but more lean. In two years, the lab has gotten the price down to $11 per patty.

Scientists are optimistic about the prospect of synthetic meat, saying that it could reduce greenhouse gas emissions associated with producing animal protein by 96% while keeping the planet well fed.

Algae
Another approach is to try to move away from meat altogether by developing alternative plant protein sources. Many are getting excited about algae. Fans claim it is an efficient and nutrient-dense source of protein.

Soylent, the Silicon Valley startup hoping to replace your arduous daily eating regimen with a slick white tube of complete nutrition, is betting on the green slime of the sea. Its newest release (Soylent 2.0) is already 20 percent algae, and the founders have ambitions to genetically engineer a strain that provides all your nutritional needs. Other companies like Solazyme are pumping out a range of other algae-based products.

Peas
The humble pea is also a compelling and promising source of future protein. Peas are especially sustainable because they use nitrogen efficiently—and the market for them is expected to grow by 10% per year in the coming years. They’re also completely allergen-free, making pea protein an appealing option for any organization seeking to serve large groups in which accommodating allergies is difficult.

Companies like Beyond Meat and Hampton Creek—both backed by Bill Gates—are producing meat and egg substitutes using pea protein. Imagine putting together a “chicken” sandwich using “Beyond Chicken” and the egg-free “Just Mayo.”

We may not yet be in the space age of food, but one thing seems clear: we’re definitely moving beyond the Stone Age. Yabba Dabba Doo!

Vikram Mansharamani is a Lecturer at Yale University in the Program on Ethics, Politics, & Economics. He is the author of BOOMBUSTOLOGY: Spotting Financial Bubbles Before They Burst (Wiley, 2011). Visit his website for more information or to subscribe to his mailing list. He can also be followed on Twitter.