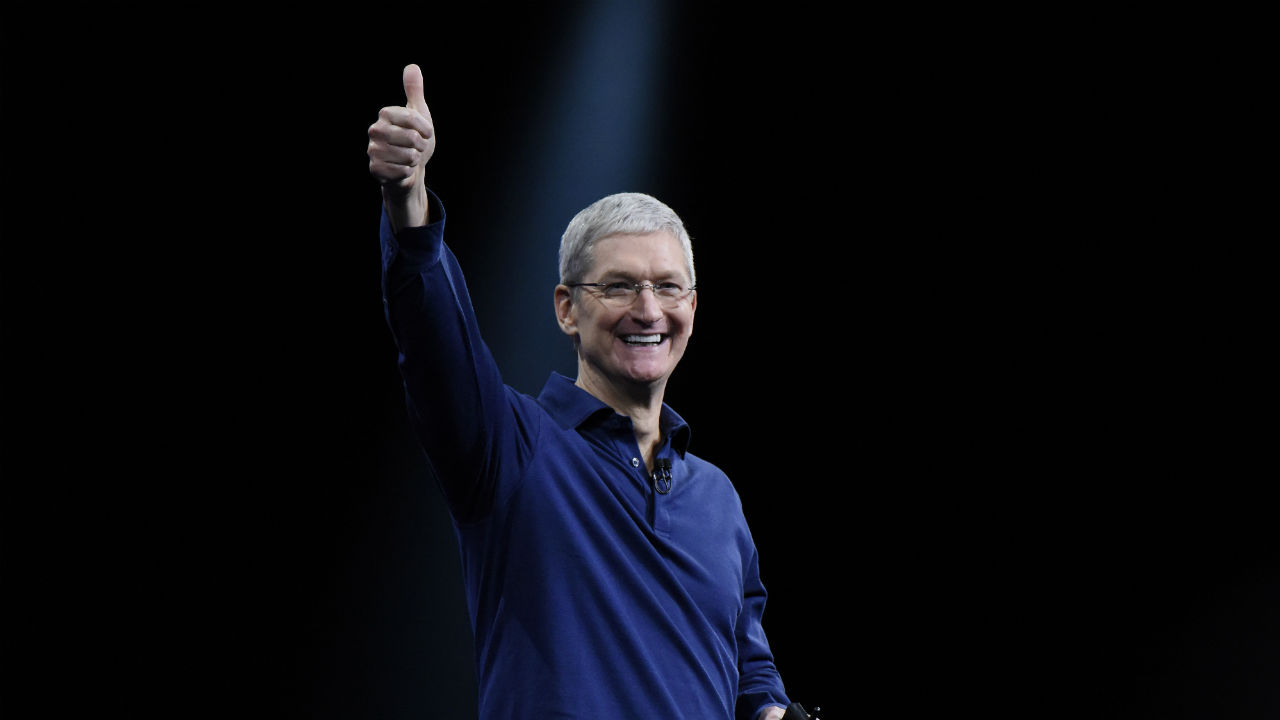 Apple’s virtual assistant Siri may be getting more help at answering questions and giving directions.

The technology giant bought a small Cambridge, England-base startup called VocalIQ whose software helps computers understand human language better, according to a report on Friday in the U.K.-based Business Weekly. An Apple spokesperson confirmed the deal, the Wall Street Journal reported, but it would not disclose any details about the deal terms.

VocalIQ specializes in artificial intelligence technology, which helps computers make decisions like humans. The company’s software can recognize the human voice, record conversations, and keep track of each instance in which the software failed to understand speech, according to VocalIQ’s website.

Device manufacturers, like mobile phone makers or automobile companies, can embed the software into their hardware so that people can speak to their devices and issue commands. Over time, the software better understands human conversations.

In July 2014, the Wall Street Journal reported that General Motors (GM) was working with VocalIQ to build a voice-controlled system for its vehicles that would let users turn on their windshield wipers or adjust car stereo settings by speaking.

Although Apple (AAPL) did not say how it plans to use VocalIQ’s technology, it would fit well with the company’s ongoing effort to improve Siri, Apple’s voice-activated assistant. Siri and other similar services like Google (GOOG)’s voice search often have trouble understanding voice commands because the language-processing technology is still relatively new, Fortune reported in September.

Apple’s Siri could stand to benefit from new language processing software that learns from mistakes each time a conversation takes place. Siri currently receives one billion requests a week, which translates into a lot of data that could help VocalIQ’s software better understand speech.