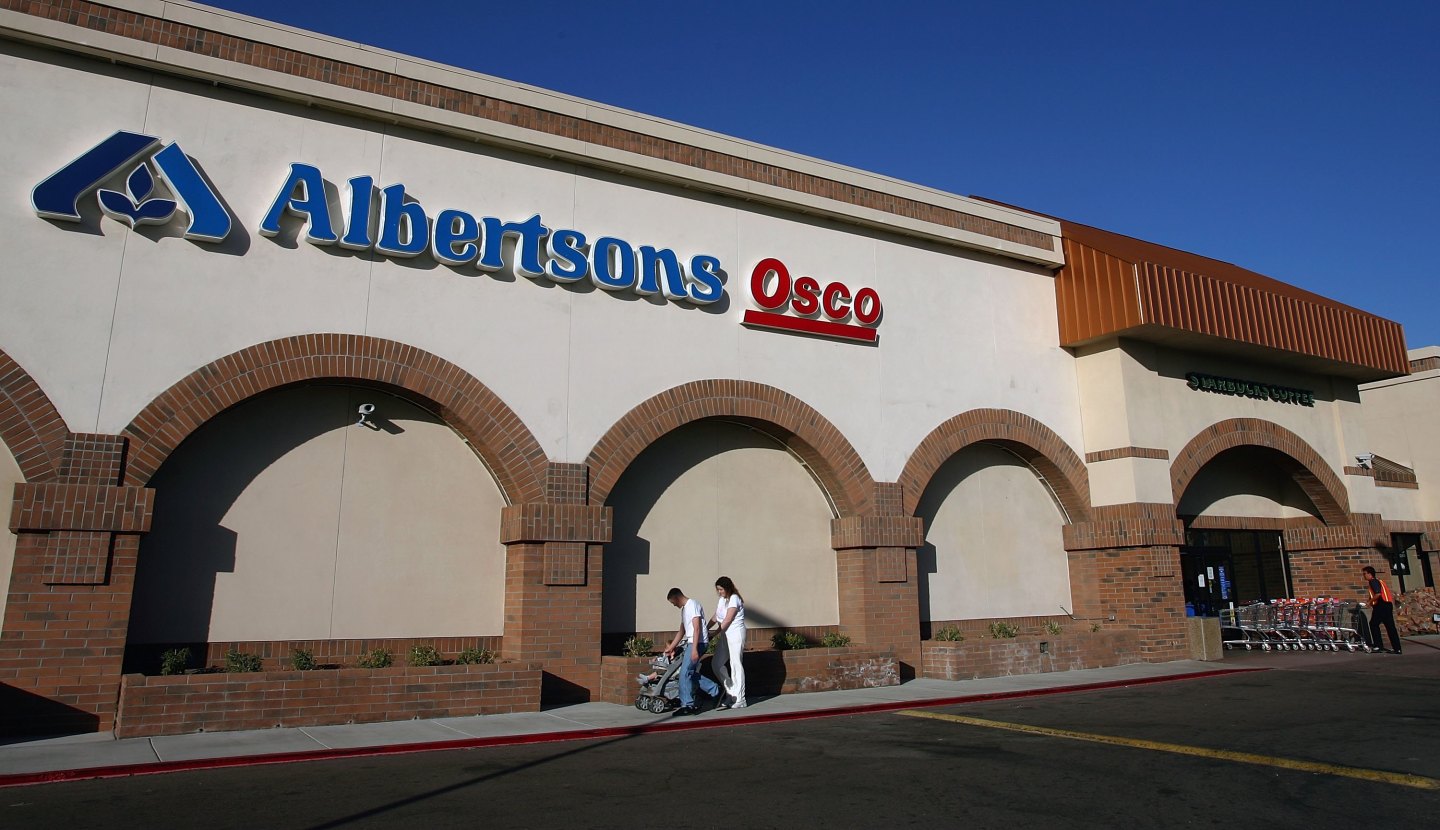 Supermarket chain Albertsons announced Friday it plans to raise up to $1.9 billion in an initial public offering.

Shares are being priced between $23 and $26, according to The New York Times.

The IPO comes on the heels of the company’s acquisition of rival Safeway, which expanded its footprint to around 2,200 stores across 33 states. Albertsons is the second largest grocery chain in the U.S., operating brands including Shaw’s, Acme, Tom Thumb, and Jewel-Osco.

Stocks will be traded under the symbol “ABS.”

Albertsons plans to use funds raised in the offering to repay debt, much of which was incurred during the Safeway deal.