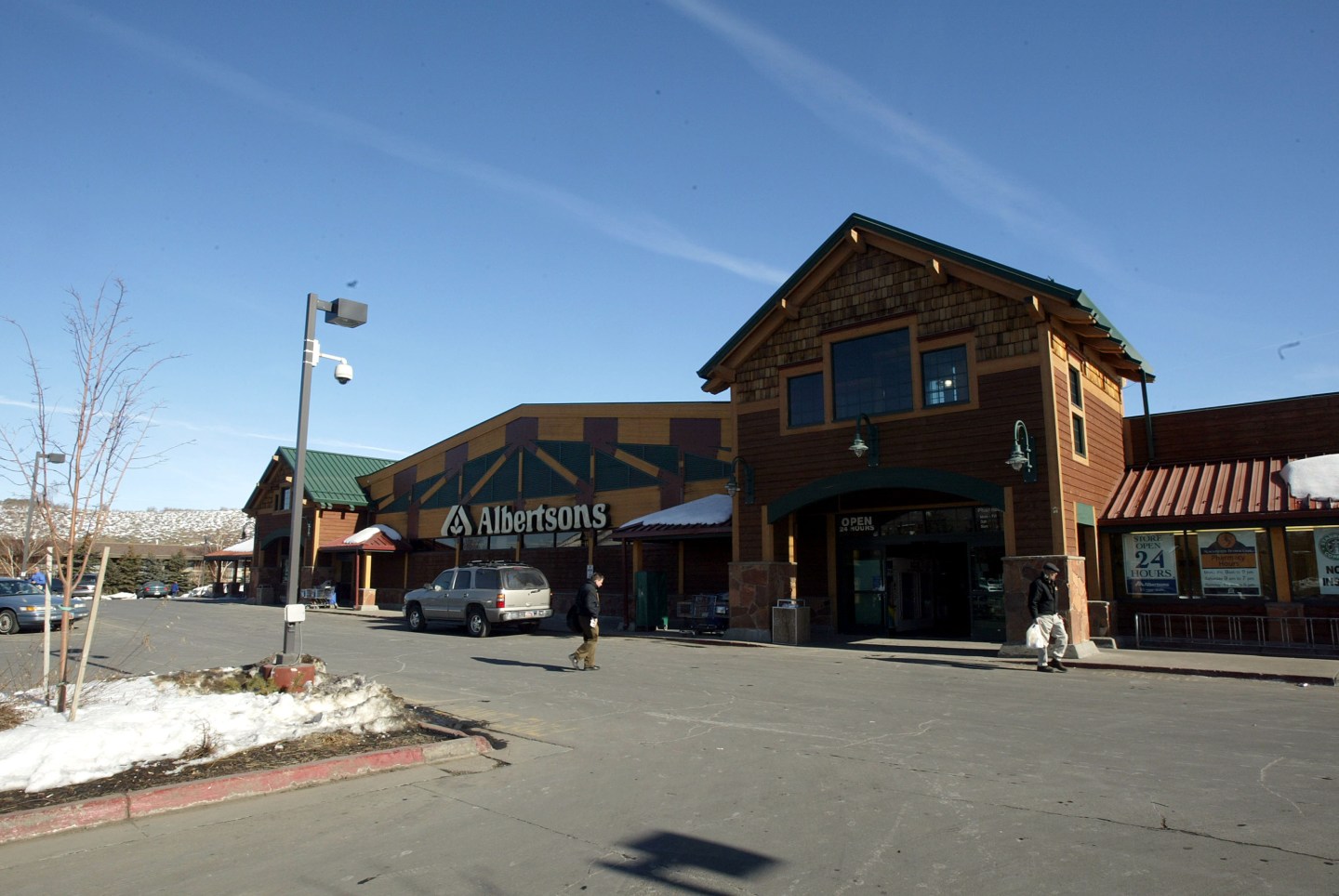 The Boise, Idaho-based company said that it plans to raise $100 million in the IPO, although that is almost certainly a placeholder number that will be increased later. It did not identify the stock exchange on which it will list its shares, nor a requested ticker symbol. Goldman Sachs (GS) is listed as lead underwriter, with four other banks also on the prospectus.

Albertsons was acquired back in 2006 by a private equity and real estate consortium led by Cerberus Capital Management, and then was significantly expanded earlier this year via a $9.4 billion merger with rival Safeway. The combined company now operates over 2,200 stores in 33 states:

The company reports a $385 million net loss on nearly $58 billion in revenue for pro forma 2014 (i.e., with Safeway included), and more than $12 billion in debt on the books. It is the nation’s second-largest grocer, behind Kroger (KR).