How Facebook, Coke and FCB are tackling unconscious bias 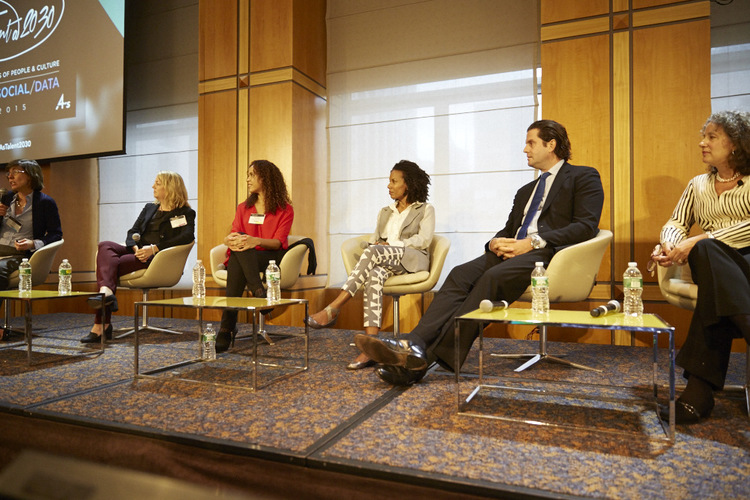 “Fear is what keeps us from making the changes we need to make,” said Maxine Williams, global director of diversity at Facebook (FB). While that comment applies to most anything in business and in life, Williams was referring to unconscious bias—a problem that, as increasing numbers of companies are realizing, prevents them from improving their workforce diversity and typically interferes with the productivity of their employees.

Fortune assistant managing editor Pattie Sellers led a panel on the topic of unconscious bias on Wednesday at the American Association of Advertising Agencies’ Talent@2030 conference, part of Advertising Week in New York City. The discussion—which included experts from Coca-Cola (KO), ad giant FCB Worldwide and diversity consulting firm Cook Ross, as well as Facebook—turned into a lively debate. The focus: the best ways to resolve the inevitable inertia that grips managers seeking to conquer common biases such as the tendency to believe that men are more powerful than women, and that Ivy League recruits are smarter than candidates who graduated from state schools.

“You’ve got to have white males like myself on board,” said FCB CEO Carter Murray, who happened to be the only male on stage. (He’s a Duke grad, by the way.)

Of course, the CEO needs to be included in any corporate initiative around bias, but “change doesn’t just come from the top,” noted Daneyni Sanguinetti, a senior multicultural marketing manager at Coca-Cola. Coke, FCB and Facebook have all instituted full-day or partial-day “unconscious bias training” programs.

As for whether these programs should be mandatory or optional, Facebook’s Williams favors the latter: “People learn better if they make a choice,” she said, noting that more than 90% of senior leaders and over 80% of managers at the social media giant have completed unconscious bias training. Meanwhile, Coca-Cola’s Sanguinetti and FCB’s Murray contend that in order to get full buy-in of their employees, training has to be mandatory for all. “If people have a free hour, they’re just not going to go to something that’s optional,” Sanguinetti insisted.

The panel also included Leslie Traub, chief consulting officer at diversity consultancy Cook Ross, which counts FCB and Coca-Cola among its clients. Her best advice was to stay focused on the task at hand, whatever it may be. “While we are busy and distracted, we over-rely on bias to make our decisions,” she said. One of the best ways to avoid biased decision-making is simply to slow down.