How to make sure nothing gets done at work 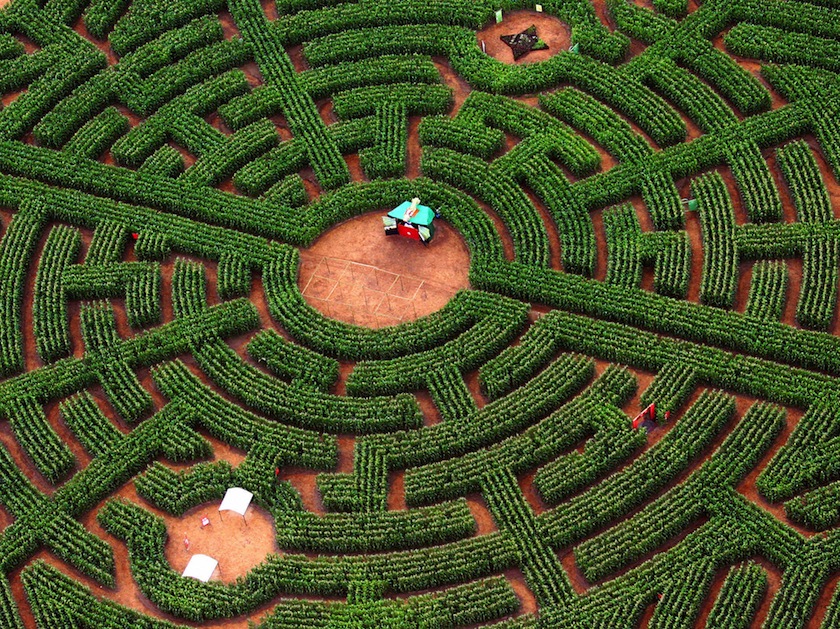 So you’ve just come from yet another meeting that, after sucking up an hour or two you’ll never get back, produced nothing useful — partly because somebody talked on and on about a topic that strayed far off the meeting’s agenda. Then someone else brought up doubts about a decision from the last meeting, and there was talk of referring it to a task force for further research. Still another team member questioned whether the decision was even this group’s to make, or if maybe it conflicted with something higher-ups had said they wanted.

If that sounds familiar, think about this: You’ve just witnessed four of the eight techniques outlined in a document called the “Simple Sabotage Field Manual.” Published in 1944 by the U.S. Office of Strategic Services (predecessor to the CIA), it was a guide for European spies on how to undermine the Axis powers from within.

The handbook was classified until the 1970s, but Bob Frisch, managing partner of consulting firm Strategic Offsites Group, came across it just a few years ago — and found it eerily similar to what often goes on in workplaces now.

“We’re not suggesting that enemies are lurking in your midst,” write Frisch and his two co-authors, Robert M. Galford and Cary Greene, in a fascinating new book, Simple Sabotage: A Modern Field Manual for Detecting and Rooting Out Everyday Behaviors That Undermine Your Workplace. “But the odds are great that some individuals have unwittingly taken a page from [the OSS manual]. Left unchecked, their behaviors will undermine your group or organization, slowing down its — and your — best efforts.” (Italics theirs.)

Here are the eight tactics the OSS recommended for tripping up an Axis agency from the inside:

“Insist on doing everything through channels. Never permit short-cuts to be taken to expedite decisions.”

“Make speeches. Talk as frequently as possible and at great length. Illustrate your ‘points’ by long anecdotes and accounts of personal experiences.”

“When possible, refer all matters to committees, for ‘further study and consideration.’ Attempt to make the committees as large as possible — never less than five.”

“Bring up irrelevant issues as frequently as possible.”

“Haggle over precise wordings of communications, minutes, and resolutions.”

“Refer back to a matter decided upon at the last meeting and attempt to re-open the question of the advisability of that decision.”

“Be worried about the propriety of any decision. Raise the question of whether [it] lies within the jurisdiction of the group or whether it might conflict with the policy of some higher echelon.”

These tactics proved “incredibly subtle, and devastatingly destructive.” Alas, they still are. But “rooting out these corrosive behaviors isn’t so simple,” the authors note, because “they are often mutant excesses” of habits that are actually helpful, like involving coworkers in decisions that affect them.

Complicated for sure, but not impossible. Most of Simple Sabotage is about four ways managers can keep (usually inadvertent) saboteurs from getting in the way of everyone else’s efforts. In some companies, the first step may be the hardest: “Spot sabotage as it occurs.” And then speak up.