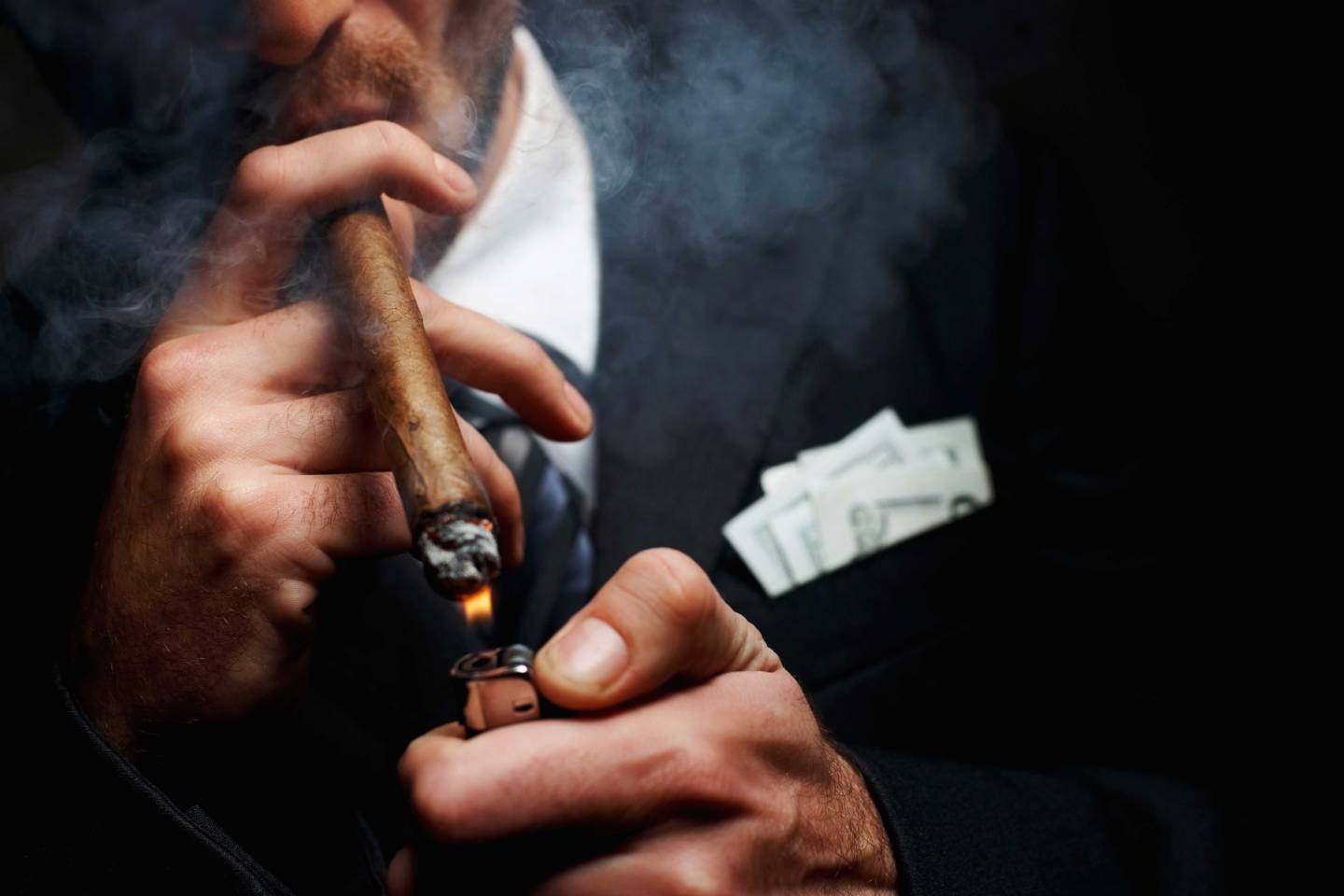 Not even a down market will put a hold on seven figure payouts for some Wall Street bankers this year.

Wall Street bonuses won’t be paid until the beginning of 2016, but the people who track them are already predicting a windfall for the investment bankers who advise companies on corporate combinations. In fact, they’re predicting it’ll be the biggest payout in years. Alan Johnson, one of Wall Street’s top compensation consultants, estimates that overall compensation for mergers and acquisitions bankers could be up by as much as 50% this year. For M&A bankers with the managing director title, that could translate into a bonus of much as $1.1 million, up from $600,000 last year. Managing directors have typically worked on Wall Street for about 10 years.

More junior bankers could see bonuses in the $450,000 range for vice presidents, who have typically been working on Wall Street for about five years. Bonuses for associates and analysts, the most junior level positions who are generally one to three years out of undergraduate school, in merger and acquisition divisions of banks could range from $100,000 to $150,000.

Behind the big boost in bonuses is a record year for deal making. As of the end of September, the value of announced U.S. mergers was nearly $1.7 trillion. This has already topped the previous M&A record from 1999, and there are still three months left in the year. And despite the rocky market, M&A activity didn’t slow down in September.

“In terms of bonus pools, it would make sense that M&A would be the driver,” says Noah Schwarz, a top Wall Street recruiter at Korn Ferry.

The biggest money maker for Wall Street continues to be its trading desks. And, given the market turmoil, they haven’t had a great year. Recently, a number of bank executives predicted that trading revenue would be down again in the third quarter. Bank of America is reportedly laying off 200 employees in its investment bank, in part because trading revenue has been weak.

IPOs, too, which are typically one of Wall Street’s biggest sources of business, are also down this year. And this year has lacked a big stock market offering, like an Alibaba or Twitter or Facebook.

The result: Johnson expects that average Wall Street bonuses will be flat or slightly down from last year. According to their financial statements, Wall Street’s five biggest banks have booked roughly the same amount for employee compensation as they did a year ago.

And while it will likely be the biggest bonus year for M&A bankers since the financial crisis, the average bonus will still be below what Wall Street paid before the fall of Lehman, when top bankers regularly collected multi-million dollar payouts. “The overall bonus pool has shrunk,” says Johnson.

Keep in mind that Johnson’s estimates are preliminary and a lot can change. His firm releases its closely watched annual survey of what Wall Street firms expect to pay their employees in November.

Still, some M&A bankers are already cashing in. Amid the flurry of deals, there has been a rush by Wall Street firms to recruit top dealmakers, particularly in healthcare, which has had some of the biggest transactions. In July, boutique investment bank Evercore hired away top healthcare banker Ed Baxter from Bank of America. The next month, Bank of America nabbed Charlie Newton, the former co-head of healthcare investment banking from Credit Suisse. Recruiters say the going rate to hire away a top M&A investment banker is anywhere from $2 million to $5 million.

Many policy makers have been concerned about Wall Street’s large bonuses. Most of the focus has been on traders, though. The concern is that promises of outsize payouts could lead traders to make big, risky bets that could jeopardize the bank.

But M&A bankers aren’t immune to bad behavior, either. Last year, RBC was found guilty of steering ambulance company Rural/Metro into a deal with an acquirer that resulted in a less money for the firm’s shareholders but a larger payout for the bankers. A judge ordered the bank to pay $100 million in damages, which RBC is appealing. Earlier this year, Warren Buffett said Wall Street bankers often push their clients to do short-sighted deals that don’t make a lot of strategic sense. Bankers, Buffett said, are paid for action. He said they suspend logic and good judgement to get a client to do a big deal, often at a rich price. And then, a few years later, “with a straight face,” bankers will advise their clients to unwind the bum deal, collecting a fee again.

In the coming months, we’ll see if Buffett’s warning was on point.