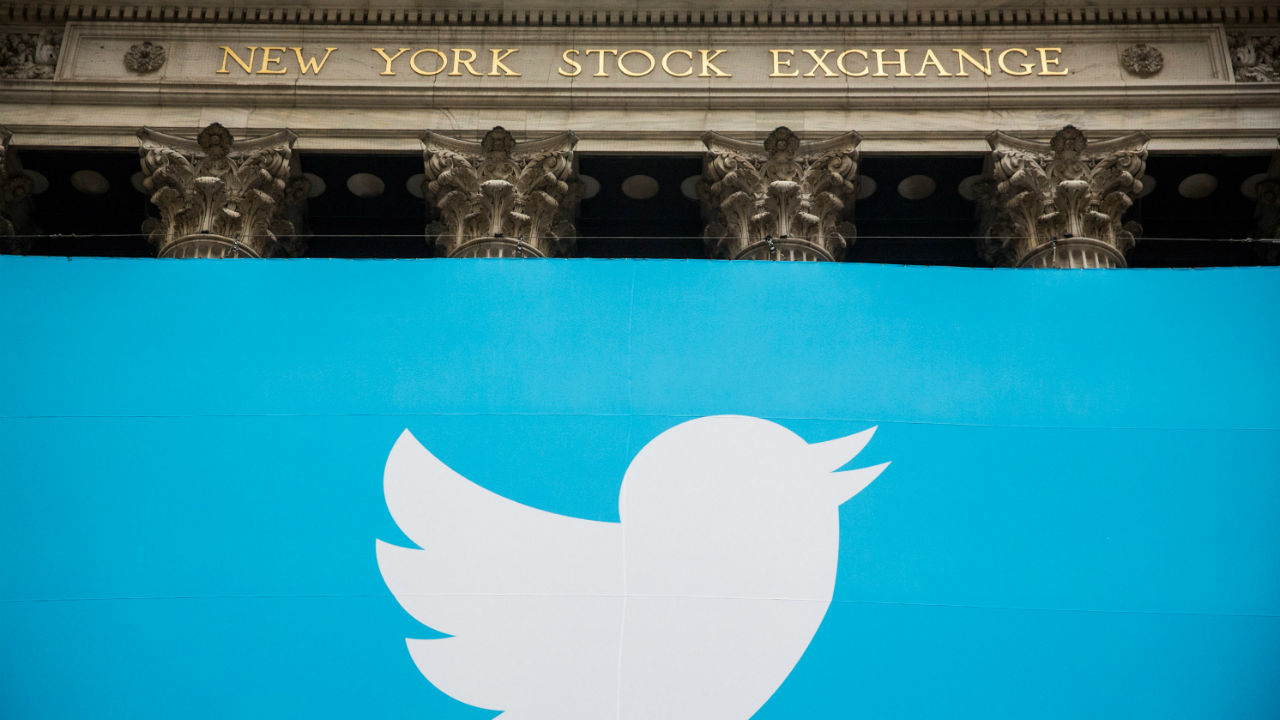 Twitter is rolling out its “buy” buttons for e-commerce more broadly as it looks to create a new revenue source from its millions of users.

The social media company is making them available to e-commerce software companies Shopify, Bigcommerce and Demandware (DWRE) after testing them with a small group of big brands last year.

Twitter’s buy buttons are an e-commerce tool embedded in tweets. People who click on them can view product information like size, color, and style without leaving the service. After choosing an item to buy, they can then enter their shipping and credit card information. Payments are powered by payments technology startup Stripe.

Twitter started testing the buy button late last year with major retailers and celebrities like the Home Depot, Burberry, Pharrell Williams, and Demi Lovato. Although it’s been a year since then, there’s little data about how many people are actually clicking on the buy buttons and making purchases.

Other social networks, such as Pinterest and Facebook (FB), have also introduced their own versions of the buy buttons to turn their massive audiences into revenue. But they too haven’t revealed many details about how their individual buttons are doing. (Shopify also lets its merchant customers sell on Pinterest and Facebook, as well as Twitter).

Among the few things Pinterest has said is that its buy buttons are doing a good job driving new customers to retailers, according to a recent Marketing Land report. It said that about 90% or more of the people using buy buttons are new customers, offering some hope that they are actually working.

For Twitter, this buy button expansion comes as it tries to recruit a new CEO, after previous CEO Dick Costolo left in June and interim CEO and co-founder Jack Dorsey stepped in. The past few months have been challenging for the company, which is beset by a falling share price, the departure of several product and engineering heads, and slow user growth. Finding new ways to bring in revenue could help convince investors that Twitter (TWTR) is on the path to stability.

For more about Twitter’s CEO search, watch this Fortune video: