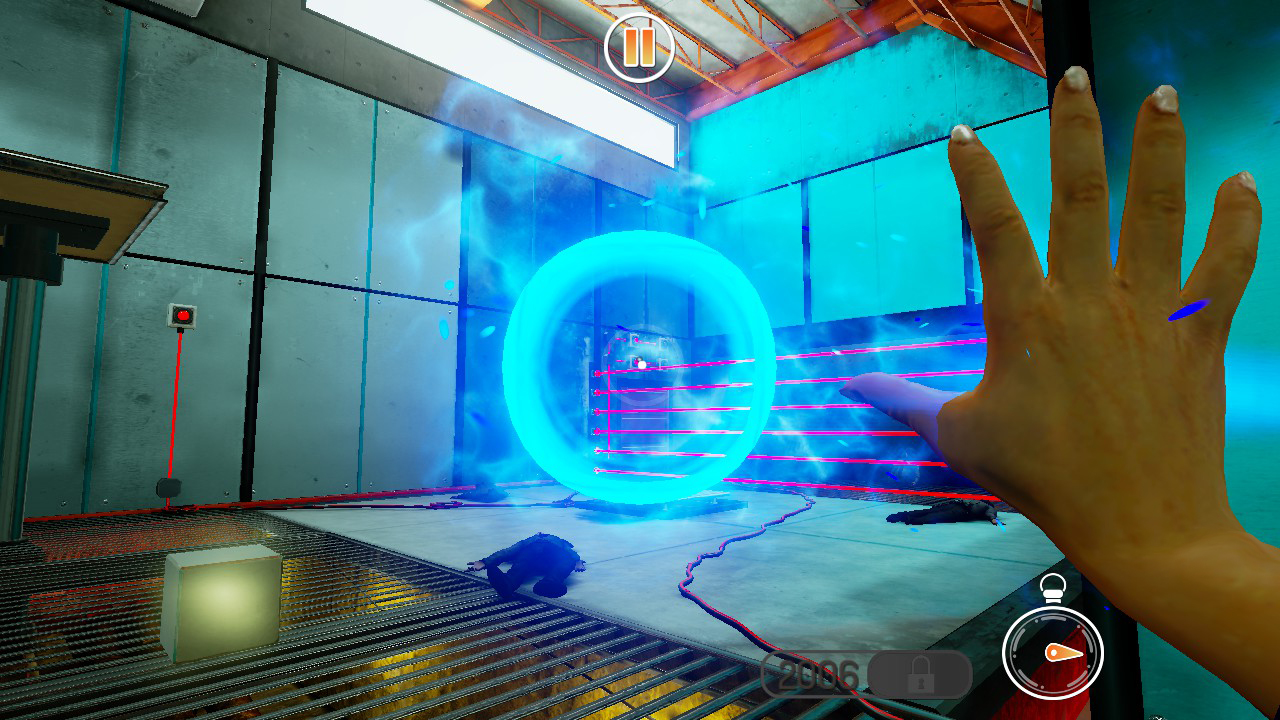 NBC partnered with V Squared Labs to create a Heroes Reborn 4D augmented reality experience, which used Xbox Kinect, interactive audio, and special effects to allow fans to experience pyro-kinetic super human abilities. It debuted at San Diego Comic Con in July and was recently used at Times Square in New York City in September to promote the Sept. 24 launch of the show.

While only some fans were able to play through Heroes Reborn 4D, everyone can play Heroes Reborn: Enigma, a first-person perspective puzzle mobile game that launches October 8 for $5.99. There’s also a PC and console game, Heroes Reborn: Gemini, coming this winter. Both games, which were designed by Imperative Entertainment and developer Phosphor, are set within the five year gap between the Heroes and Heroes Reborn and explore new storylines within the universe.

“I always wanted to incorporate video games into this mythology but we did not have the time,” Kring says. “A lot has changed in the five years and we’re able to do these types of things much earlier. We built it into the writers’ room so that there were extensions from the series itself onto these two games.”

Kring says both of the games help unpack some of the backstory that will become familiar in the series.

“They are a companion piece, but it was really important to me that the writers and I be involved so they’re not just crappy licensed games,” Kring says. “We really wanted them to stand alone so that the core gamers would actually find them cool. They’re going to be state-of-the-art beautiful premium games.”

And he sees potential for games moving forward within the mythology.

“Games would be a huge thing for us to be able to keep that world alive while we’re off thinking about the next version of the Heroes filmed content,” Kring says. “That’s always been a big dream of mine. Games provide an actual world that keeps the canon and mythology of the show alive for the fans when the show is on hiatus.”

For more Fortune coverage of augmented reality, watch this video: