This company’s stock is booming after Chinese bidder comes calling 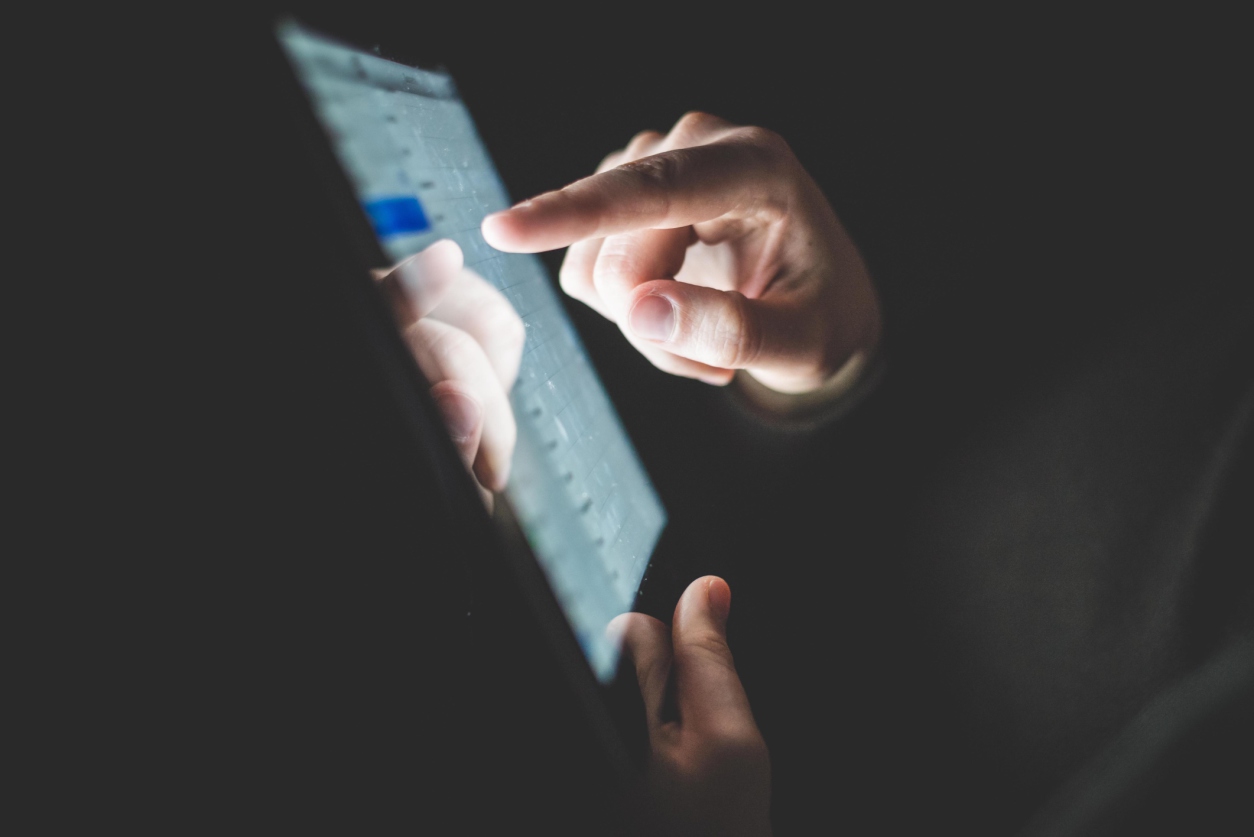 Synaptics, a maker of touch-screen technology, rejected a nearly $4 billion offer from a Chinese investment group, sending its stock up 16.8% in mid-day trading.

The investment group offered $110 a share, representing a 70% premium to Synaptic’s closing price on Tuesday, reported Bloomberg. The hefty offer was rejected, though, and sources told Bloomberg that Synaptic could be holding out for a bid as high as $125 a share. The two companies are still continuing the conversation, raising investor’s interest in Synaptic (SYNA) stock.

The move is the latest in a string of attempts by Chinese companies to take over U.S.-based technology manufacturers. Bloomberg wrote:

A successful bid would add Synaptics to the list of chip companies bought by China as president Xi Jinping drives the country toward technology independence. China, the biggest market for chips, is trying to improve domestic technology so it can provide more of the country’s needs. About 10 percent of its supplies currently come from Chinese producers.