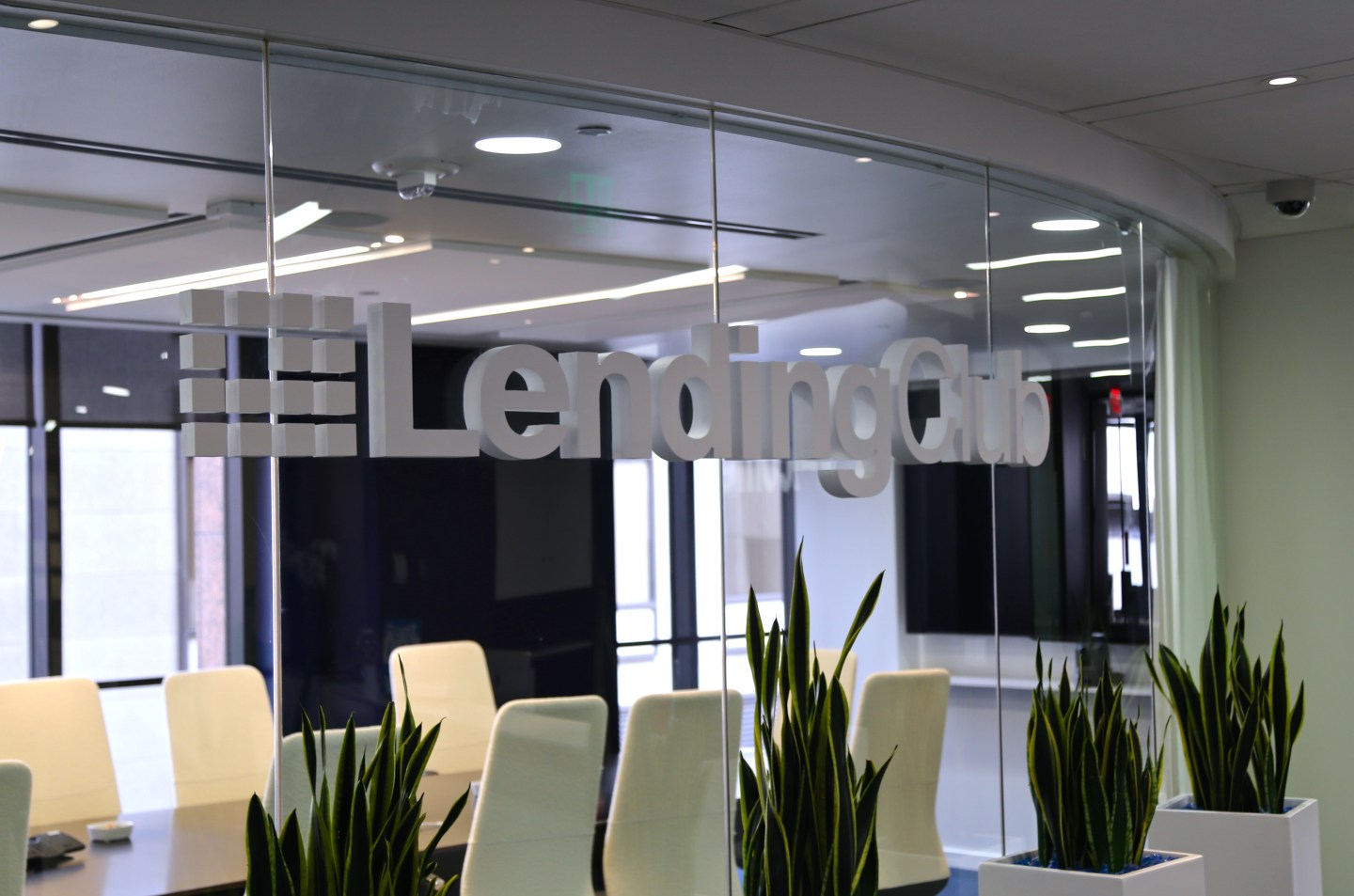 LendingClub (LC) this morning submitted a response to the U.S. Treasury Department’s July request for public comment on how online lenders operate and for “how the financial regulatory framework should evolve to support the safe growth of this industry.”

“It was a pretty friendly request and I think the choice of words used specifically in the press release showed a positive predisposition of Treasury to this space,” Lending Club CEO Renaud Laplanche tells Fortune. “They’re always looking for ways to make the economy more frictionless, and one way to do that is to make sure that the regulatory environment is appropriate.”

Laplanche’s company, which is considered the online lending space’s largest dedicated participant, first tried to highlight that its peer-to-peer model helps consumers pay off existing loans and credit card balances, adding the typical borrowers increase their FICO scores by 21 points within three months of obtaining their loans through Lending Club.

Also included were a series of recommendations, such as tax incentives for investing in underserved areas. More specifically, Lending Club wants capital gains rates for investors who provide loans to “defined underserved areas and to low-to-moderate income small business borrowers,” with Laplanche arguing that the current demarcation line between equity and debt is superficial.

Lending Club also wants the IRS to create an API for the tax return transcript process, which would make it easier for consumers and small business owners to provide their tax information to prospective lenders. On the other hand, the San Francisco-based company opposes the introduction of mandated capital-based risk retention requirements — suggesting that it already has plenty of skin in the game (albeit less than a rival like non-P2P lender like Avant, which yesterday raised $325 million in new funding).

“I don’t think anyone actually expects any action from Treasury, but rather we’ll continue to have conversations with them so that they have all the information they request,” Laplanche says.

Below is the full preamble to Lending Club’s RFI: