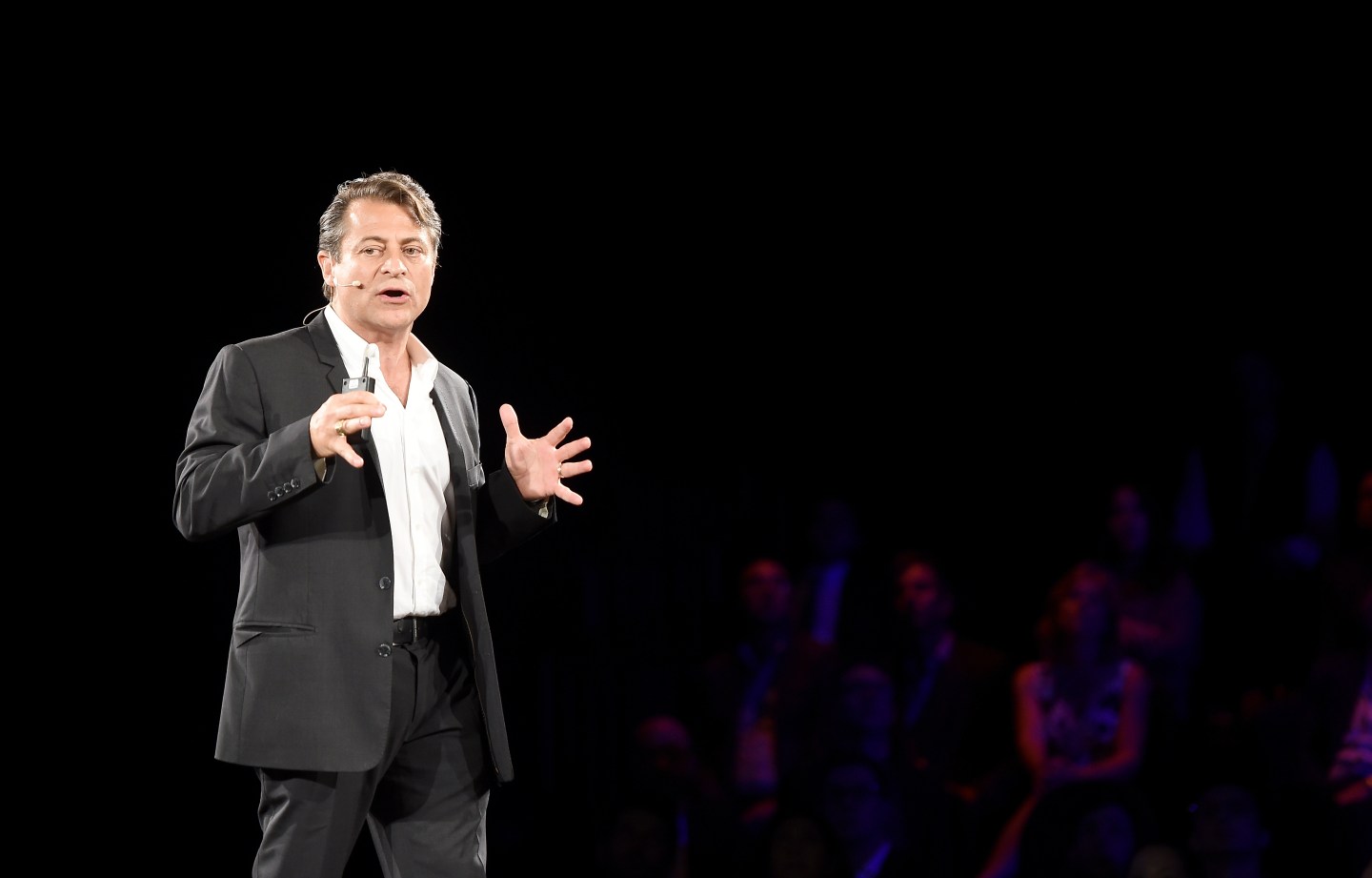 Can a contest with millions of dollars in prize money unlock new technologies that can turn carbon dioxide emissions into something useful?

That’s what the new competition from non-profit Xprize is looking to find out. On Tuesday, at Fortune’s Brainstorm E conference, the Xprize Foundation announced that it will award $20 million—the firm’s second largest Xprize to date—to a team that can turn the largest volume of carbon emissions into a valuable product.

With the announcement, the Xprize Foundation is looking to attract teams to submit new ideas for how to tackle this grand climate change-related challenge. The Xprize program director for energy and environment, Paul Bunje, told Fortune that the types of groups that join the Xprize competition range the gamut, from startups to large companies to students.

When an Xprize launches, it’s actually a pretty big deal. It takes years to launch a new prize and Bunje says that the Xprize developed a new prize for carbon emissions because “it’s an area that hasn’t had enough technology breakthroughs yet.”

But collectively, Xprizes can unleash tens (or even hundreds) of millions of dollars from new players looking to break into new industries. “There’s been a gap between the opportunities and the demonstrations of technology at scale,” said Bunje. “That’s where a prize system works well,” he noted.

A handful of companies are already working on new ways to recycle carbon dioxide so it can be used in more valuable means. LanzaTech is a well-known tech startup that has built a business model around this process. Early-stage startup Opus12, which is presenting at Fortune’s Brainstorm E on Tuesday, is another one.

The carbon Xprize teams will face rigorous testing at coal and natural gas power plants. Ten teams will emerge as finalists and then the group will pick one winner.

Can a presidential candidate save us from climate change? Watch this Brainstorm E video to find out: