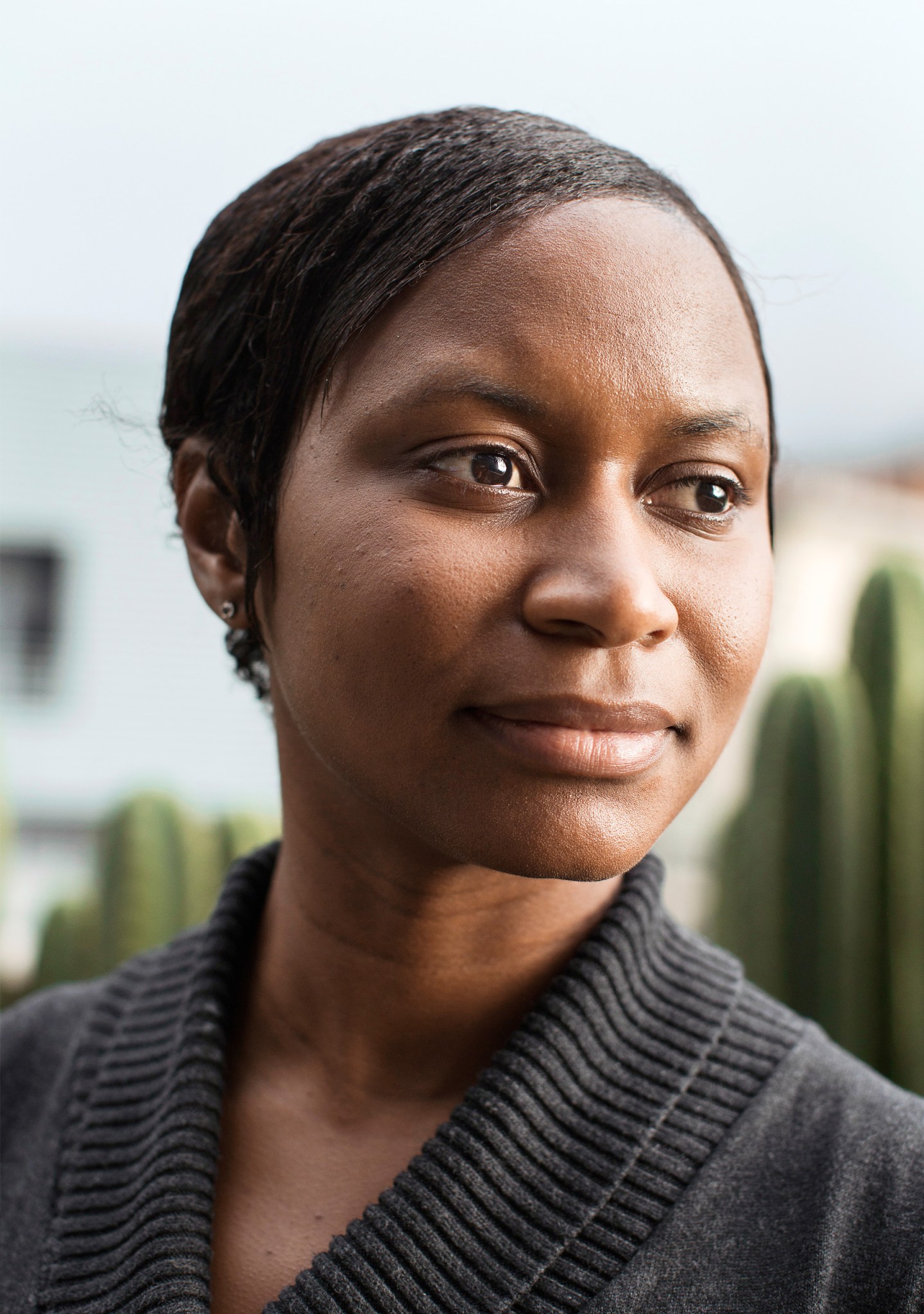 It’s hard today even to glance at a business publication without reading about a heavily backed clean-tech startup that is killing it—think Tesla, SolarCity, and SunEdison. But what about those companies that could be right around the corner, ones that have promising ideas but haven’t yet launched or found big-money backers? For Fortune’s Brainstorm E conference, which explores the intersection of energy, technology, and sustainability, and was scheduled to be held Sept. 28 and 29 in Austin, the magazine’s editors, after interviewing consultants and investors, have picked four early startups whose founders will pitch their ideas to a panel of venture capitalists.

Think of it as Shark Tank with a sustainability twist. In the short profiles that follow, you’ll read about a technology that aims to convert greenhouse gas into fuel, new cloud-based software that will make rooftop solar installations more affordable, a gadget that lets you track your home energy use, and a battery that would triple the range of a Tesla. Three of the products are so fledgling that they haven’t yet hit the market, but all four have promise—as potential hits and as means to a brighter energy future.

Opus 12
Flipping the script on CO2

Etosha Cave grew up near an abandoned oil-waste site in Houston, and as a Stanford Ph.D. in mechanical engineering she was inspired to investigate how to turn carbon dioxide—a by-product of burning fossil fuels—into something useful. The result of her research and that of her co-founder, Ph.D. Kendra Kuhl, is a device called an electro­chemical reactor. It adds electricity to a mix of carbon dioxide and water and runs that solution over metal catalysts to produce substances such as liquid ­fuels. From their perch at Lawrence Berkeley National Laboratory in the Bay Area, the scientists are running a five-person startup called Opus 12 inside the accelerator program Cyclotron Road, which is like a hybrid of a Silicon Valley incubator and a government lab. Opus 12 and five other startups receive lab space, access to advisers, and seed funding for two years. A year in, Cave and her team have built a palm-size prototype, and they’re working on larger versions of their device. Opus 12 is still at an early phase in a sector that can be capital intensive and slow—but its technology is novel.

The startup graveyard is filled with battery companies that overpromised. So it’s refreshing to find an entrepreneur playing it cool. Damian Beauchamp, a chemistry Ph.D. candidate at Ohio State, is the co-founder of KAir Battery, which plans to make something called a potassium air battery that, if successful, would produce three times the storage of Tesla’s batteries at half the price. You won’t hear Beauchamp boasting. “We won’t know for sure for a year and a half whether we’ll reach our goals,” he says. Others seem enthusiastic: The Department of Energy granted KAir a $100,000 prize, and the company placed second in the prestigious Rice University business-plan competition. Beauchamp sees opportunity in batteries for homes and businesses that want to store energy generated by their solar panels to use when the sun isn’t shining, as well as for utilities that want to store power from wind and solar farms. The DOE has estimated the industry could grow to $17 billion annually by 2020. KAir’s potential advantage: Its battery uses potassium, found in many places, including the U.S.  By contrast, today’s leading technology, lithium ion, depends on a much rarer element found mostly in China, Chile, and Bolivia. Beauchamp’s challenge is to get the number of times his batteries can be charged and discharged from 150 to around 1,000. He’s “confident he can figure it out”—but he’s not making any promises.

Sunlayar
Taking the hassle out of solar

Over the past decade the cost of solar panels has dropped 75%—but solar still can’t compete with fossil fuels in many markets without subsidies. Key culprit: costs such as sales, engineering, and installation, which account for 64% of a typical residential solar project, according to the DOE. Claudia Wentworth, co-founder of Sunlayar in Walnut Creek, Calif., thinks her cloud-based software will help. Typically installers struggle with a patchwork of different software programs that don’t talk with one another. Sunlayar, which thinks its software is six months from market, offers a cloud-based system that radically consolidates the process of selling and installing solar. The obstacle? Big installers like SolarCity already have their own in-house software systems, notes Pamela Cargill of solar consultancy Chaolysti. That means “putting automation in the hands of” 6,500 mom-and-pop installers “who have very little experience” with software and design. Wentworth replies that all an installer will need is an engineer to check the software results instead of a team of engineers to do the design work.

Curb
Your home is an energy hog

On a recent sunny afternoon, Erik Norwood’s home in Austin is consuming electricity at a rate of a whopping $500 per month. I know this because he has shared his iPad screen with me, and colorful graphs show exactly what appliances are consuming what. He taps the screen a couple of times, turning off his home’s air-conditioning and lights, and the pre­dicted utility bill immediately drops. Norwood is showing off gadgets made by Curb, his three-year-old Austin-based startup. The company’s devices plug into a circuit breaker, and using sensors, they display energy data in real time. Hardware from partners can extend Curb’s use to turning appliances up and down remotely. Norwood says he built the tools because “the way we use energy now is fundamentally broken.” Curb’s devices run from $250 to $700, which could limit them to early adopters, and predecessors have failed. But that was before ubiquitous connectivity and before Nest’s smart thermostat became a hit.

A version of this article appears in the October 1, 2015 issue of Fortune magazine with the headline “Seeking the next energy star.”