The most important lesson Steve Jobs taught me 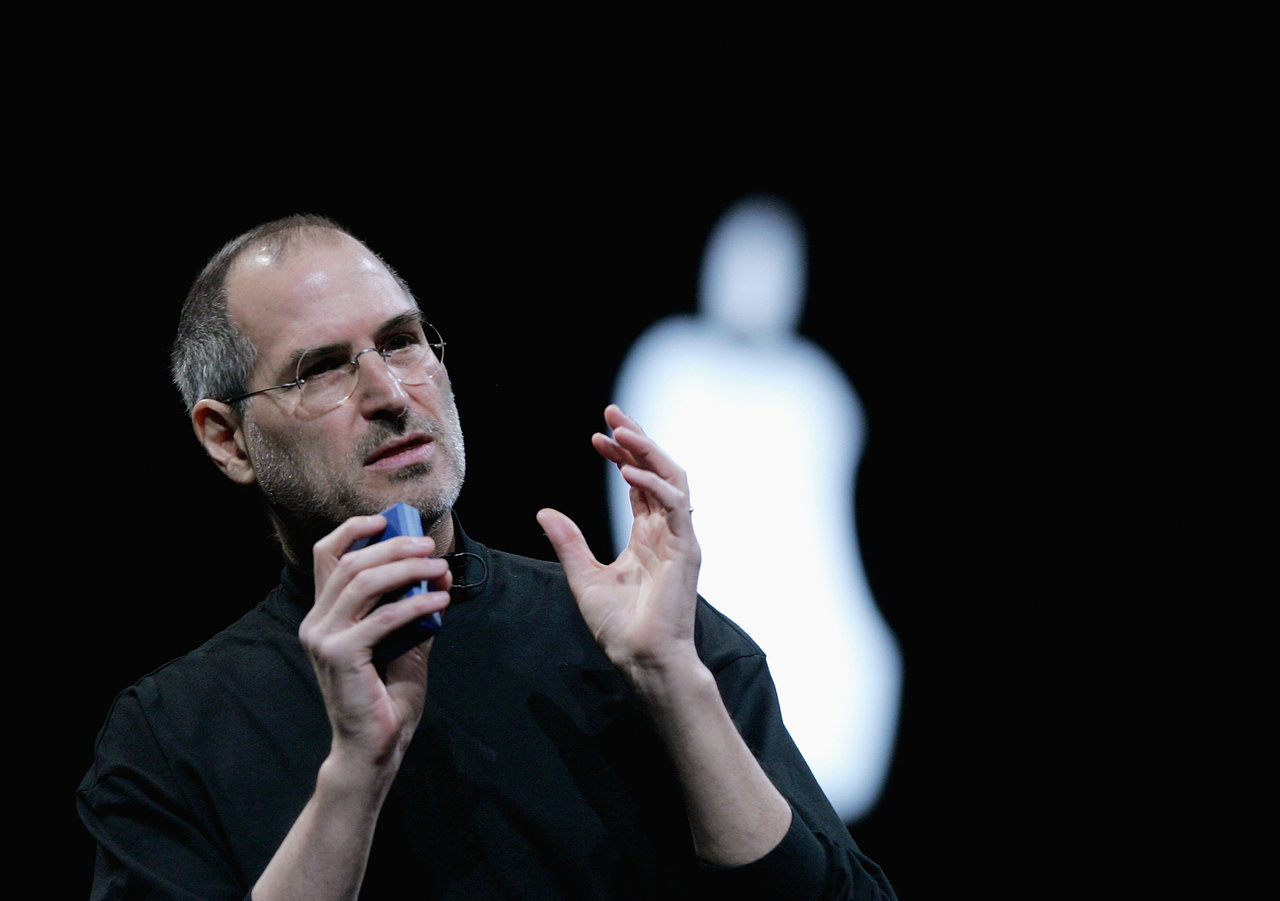 One of the cardinal rules of good writing is “Show, don’t tell.” It’s a crucial law of business as well, because storytelling is a powerful tool for connecting with clients and colleagues. Especially when told from your personal experience and unique point of view, stories can often convey an idea more effectively. It is no coincidence that many of the most admired business leaders are also exceptionally talented storytellers: They effectively communicate authority, expertise, and charisma by tying personal anecdotes to business principles and inspiring those listening.

For example, Steve Jobs, one of the world’s most influential business leaders, famously harnessed the power of storytelling to lead his team at Apple (AAPL) to revolutionize the personal computer industry. However, he didn’t stumble upon his knack for “showing, not telling” accidentally—in fact, he spent a long time honing the skill and becoming a more inspiring and effective leader as a result.

The first time I witnessed the power of Steve’s storytelling was during a conference where I spoke about office design, and he talked about the future of computers. After our talks, Steve invited me to visit him at his office. As he showed me around, I asked him to explain again why I would want a computer. Without pausing, he slid a floppy disk into his Mac and pulled a spreadsheet program up on the screen. He described all the capabilities of the program and said that the computer was going to transform how people did business. It was as if a light switched on inside me—through his imaginative examples and captivating language, I immediately understood the value of a personal computer.

We later went for a long walk and eventually settled on a little patch of grass between the curb and the sidewalk. With words, not diagrams, Steve painted a clear picture of the future of Apple. I sat enthralled as he spun stories about where his company had been and where it was headed. He helped me see what he saw and helped me believe what he thought.

Soon thereafter, Steve asked me if Gensler could design the Apple offices, which he explained, would be a crucial part of the business that would help him realize his vision for the company. We eventually worked together on almost all of Apple’s offices until he left the company.

Some years later, around 1997, I received a call: “Hi, this is Steve Jobs.” At first, I thought one of my buddies was playing a joke on me. Why would Steve Jobs call me out of the blue? Then, after a moment’s pause—and much to my surprise—I recognized his voice. It really was Steve!

He’d returned to Apple after his famous hiatus and had decided to utilize a direct distribution strategy for Apple products. He wanted to design a retail store, and he was interested in hearing my ideas. I said, “Steve, you only have two products—a desktop and a laptop. Why do you need a brick-and-mortar retail shop?” Despite my efforts to reason through his decision, Steve clearly already had a vision—and he was determined to make others see it. He was making a place to tell the story of his future product lines—the iPod, iPad, iPhone, and on and on. He didn’t tell me what the new products would be, just that he wanted a venue to present Apple’s innovative items to customers.

For Steve, selling his products hinged around telling the story of each product’s design, capabilities, and potential. To do this properly, he wanted to design the perfect space where storytelling could prevail. He wanted to show—not tell—customers the value of Apple products. Steve was intense and relentless. He worked and reworked his vision of the store with our team. He did his homework. He would step in and get involved in the smallest details to make sure that it matched his vision. He was tough and demanding, but in the end he was right.

We went on to produce the first 100 Apple stores. These stores told a story and captivated audiences, and eventually produced the highest grossing retail sales per square foot worldwide.

Effective storytelling involves communicating from your point of view and connecting to that of your audience. Study your clients. Try to understand them, their business, and how they view the world. Learn from every conversation. If you don’t know anything about your client’s business, just ask them to explain it to you. I have found that people enjoy talking about what they do. If you can see things from their viewpoint, you have a greater chance of entering into a meaningful conversation and in turn, gaining insight into their vision and goals. Then you have an opportunity to explain how you can create value by helping them find a solution.

Make sure the stories are relevant to the service or assignment under discussion. Engage your audience (whether it’s only one person or a large audience) by using a relaxed, conversational tone. Keep your communications authentic, direct, and honest. The worst approach is industry babble: Using fancy words to try to impress someone is insulting—and doesn’t deliver results. Speak in plain, simple language, but learn the language and terms of the industry with which your audience is involved. If they see you are familiar with the language of their industry, they will know you are someone who can be trusted to help them.

You can also be the world’s best storyteller, but if you fail to spread your stories, no one will know you exist. Get out there and start sharing your ideas. Decide on a topic and speak at an industry conference, write an article for publication, or post your ideas on the Internet. Pick and choose the channels that work best for you and your audience.

Listen to your clients, learn from them, and start developing your own repertoire of compelling stories. Don’t just tell them about your value—show it.

Arthur Gensler, FAIA, is an architect and founder of Gensler, a leading global design firm. When he started his company, he knew a lot about architecture but very little about running a business. In 2015, he wrote Art’s Principles to offer today’s entrepreneurs the business insights he wishes someone had given him when he was first starting out.