Walmart doubles down on renewable energy with wind deal 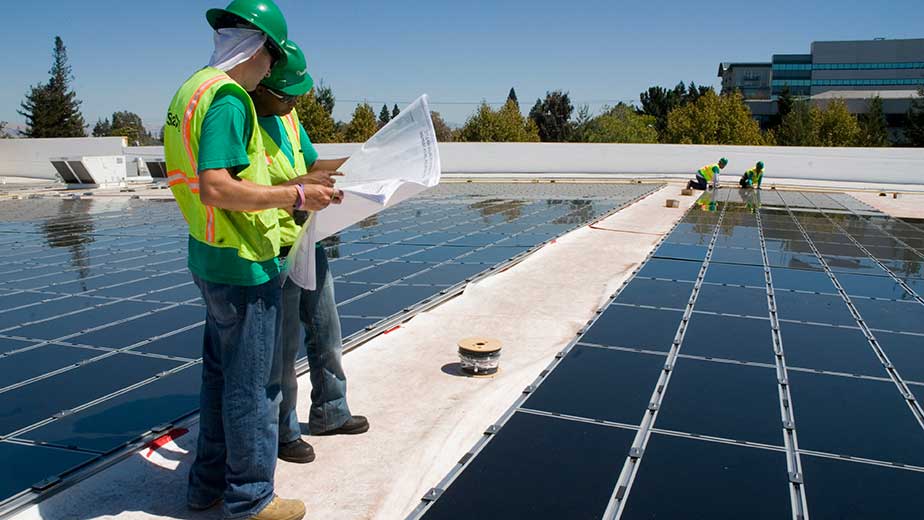 Walmart (WMT) is taking a big step toward fulfilling its long-term ambition of being wholly supplied by renewable energy with a new deal to buy more than half of the electricity generated by a new wind power facility in Texas for the next ten years.

The world’s largest company will buy 58% of the expected output of Pattern Energy Group’s (PEGI) 200 megawatt Logan’s Gap Wind facility in Comanche County, Texas (150 miles southwest of Dallas). The amount of energy sourced from the facility will account for nearly one-fifth of the contribution of Walmart’s U.S. division, its largest by far, to the overall company’s goal of getting 7 billion kilowatt-hours of renewable energy by 2020.

“That’s a significant leap forward on our renewable energy journey,” said Walmart’s vice president of energy, Mark Vanderhelm, in a statement on Monday.

Walmart’s purchase will cover more than 25% of its electricity needs in the parts of Texas that are deregulated and serve 380 stores, or nearly 10% of its U.S. fleet.

The company said that the annual greenhouse gas emissions saved from the wind plant’s production are equal to those of about 64,000 cars. As reported by Fortune last month, nearly 1,300 of its suppliers now use its Sustainability Index—and by the end of 2015 Walmart will have eliminated 20 million metric tons of greenhouse-gas emissions from its supply chain.

The facility is Pattern Energy’s fourth working wind power facility in the Lone Star state and the deal with Walmart, the largest Fortune 500 company, should give the San Francisco-based company a boost as looks to line up other large corporations.

Walmart has not set a timeline for getting to 100% renewable energy, but currently about 26% of the company’s power is supplied by renewable sources.

The company would not disclose its negotiated rates with Pattern Energy or any other supplier, but a spokesman said the goal to procure and produce renewable energy at or below utility prices, something that could help with its operating margins at a time of intense competition and massive investments in e-commerce.