Like it or not, sustainability is now core to your business 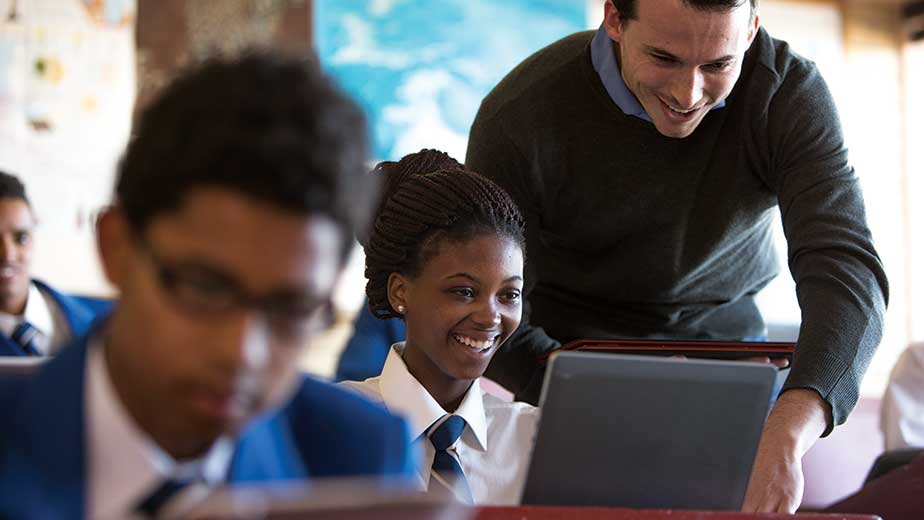 That business has a role to play in improving the environment and dealing with climate change is certain. What is much less so is how to do that, and for some, whether to try. After all, companies feel comfortable doing business as usual, and few want to threaten their competitiveness in favor of green virtue.

Our point is that this is not an either or question. A growing number of examples—from diverse industries—show that sustainable business practices can be good for business from the bottom-line up. For example, Unilever (UN) has developed washing-up fluids that use less water—and sales are growing fast, particularly in water-scarce markets. And most everyone can name a favorite product or two whose brand is intimately associated with its green credentials. My point is that sustainability can be much more—that it has a role in any and all sectors.

Here are a few examples that McKinsey has been involved with that prove the point. (For confidentiality reasons, we cannot use the company names).

⦁ When a water utility benchmarked its performance against that of other utilities, it figured out where the biggest opportunities were—in this case energy and chemicals. After four years, the results were in: less leakage, fewer customer complaints—and $178 million in savings—a 25 percent reduction in operating costs.

⦁ A state-owned industrial company in China increased the energy yield of its coal significantly simply by tracking it better, making sure the first mined was the first used. That improved energy efficiency as well as carbon intensity, while reducing costs 13 percent.

The nitty-gritty of sustainability programs can get complicated. But the principles are actually pretty simple—and should be familiar to executives. First, and most important, is to acknowledge that sustainability is serious. The case is not that difficult to make. In a McKinsey survey of 340 executives, more than 90 percent said risk management—whether from consumers, regulators, or the market (for example, high resource prices)—was an important factor in pushing them toward sustainability initiatives.

Once the decision is taken, define priorities, set measurable targets, evaluate costs and benefits, and create consistent incentives, including those related to executive compensation. For example, Nike (NKE) tracks its suppliers on a range of metrics, including quality, timeliness, cost—and sustainability. Falter for long on any of these, and the consequence is fewer orders. Result: many more suppliers are hitting their sustainability mark. DuPont (DD) has no trouble justifying its sustainability initiatives to shareholders: it is generating billions in revenue from products that reduce emissions. Intel (INTC) has a dedicated finance analyst whose job is to calculate the value of its sustainability efforts. To reduce emissions and improve other environmental metrics in its food chain, Wal-Mart (WMT) tracks not only GHG output, but also yield, water use, and other factors per ton of food produced. In addition to achieving environmental improvements, it cut the price of food and vegetables in the United States by $3.5 billion.

It is important to define targets that are both specific and achievable; it’s better to say “Eliminate X million pounds of packaging,” than the vague “Reduce the footprint of our packaging.” As of August 2014, though, a McKinsey analysis found that only one in five companies in the S&P 500 had explicit, long-term sustainability goals, even though more than a third (36 percent) said sustainability was a top-three priority.

The larger point is this. Real sustainability efforts are core business efforts; because they are not always easy, they can help a company to raise its game and perform better in all kinds of ways. In mid-2014, McKinsey did a study that found a strong correlation between resource efficiency and financial performance; the companies with the most advanced sustainability strategies did best of all. In a study for the Harvard Business School that drew similar conclusions (higher return on equity and assets for higher-sustainability companies), the authors concluded, “developing a corporate culture of sustainability may be a source of competitive advantage in the long run.”

To think of sustainability as a niche gets it wrong. To do it right, companies need to be rigorous, goal-oriented, and accountable. The evidence is building not only that sustainability initiatives work, but that they are an important factor in creating long-term value.

Jeremy Oppenheim is a director of McKinsey & Company, based in London and a global leader in the Sustainability & Resource Productivity network. In 2014, he served as program director for the Global Commission on the Economy and Climate. Martin Stuchtey is Director of the McKinsey Center for Business & Environment and is based in Munich.