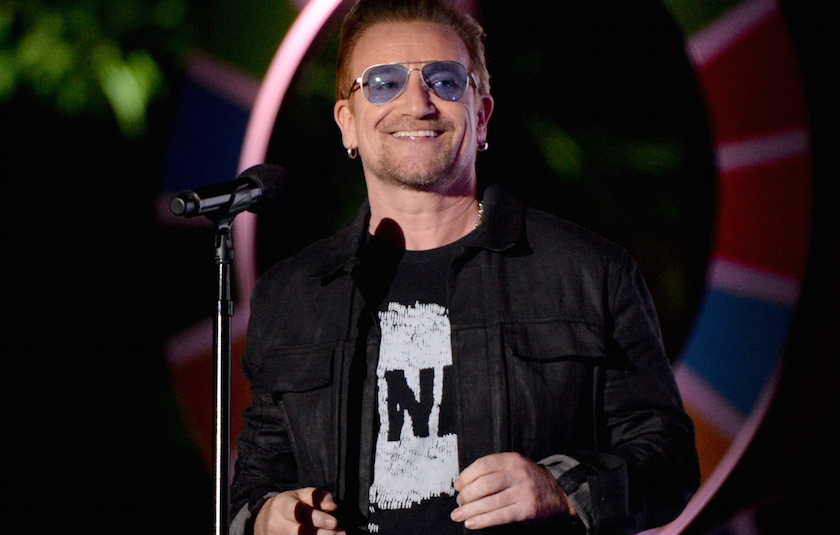 U2 frontman and humanitarian Bono and Facebook’s Mark Zuckerberg want to bring the Internet to the entire world. The pair co-authored an op-ed for the New York Times, “To Unite the Earth, Connect it,” in which they laid out a plan to provide Internet access to everyone by 2020.

Today, only about 3 billion people have access to the Internet, less than half of the upwards of 7 billion people on earth. They write: “The Internet should not belong to only three billion people, as it does today. It should be see as a necessity for development, and a tool that makes larger things possible.”

Bono and Zuckerberg argue that international economic development is closely tied to global connectivity. In Ethiopia, access to the Internet has helped farmers get better prices for their crops, track their inventory, and make insurance payments to protect their assets in case of an emergency. In Guatemala, the Internet has given expecting mothers information on how to have a healthy pregnancy.

Bono and Zuckerberg write that 9 out of 10 people living in rural Africa don’t have electricity, so the first step in extending connectivity on a global scale is extending energy access.

They point to a handful of government initiatives that are helping with these goals, but call for the private sector, specifically Silicon Valley tech firms, to build on that foundation:

More technology companies and entrepreneurs must take more responsibility. Silicon Valley should look beyond itself and act more on issues like education, health care and the refugee crisis. We challenge the tech industry to do far more for those most marginalized, those trapped in poverty, and those beyond or on the edge of the network.