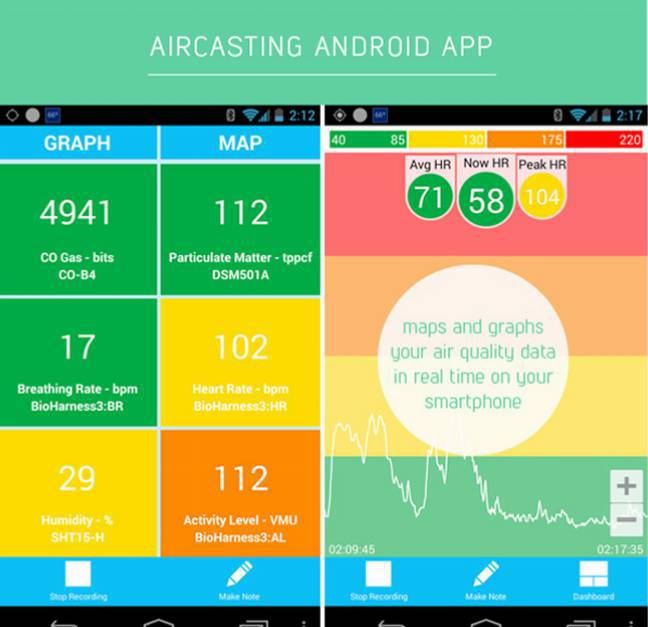 Volkswagen is still reeling from the revelations that it lied to U.S. regulators and pumped nearly 1 million tons of extra pollutants into the air by installing software onto its cars to fool emissions tests. Now regulators, legislators and others are wondering how to prevent such a scandal from happening again. Open source software has been a suggested salve. So has random testing.

But I think these are part of two bigger trends that will come together to prevent these sort of shenanigans going forward—the Internet of things and the development of a maker culture. The Internet of things and its proliferation of data gathering sensors that are connected to the cloud and to each other combined with an increasing number of people who are comfortable building their own gear to experiment with the world around them will create an environment of constant scrutiny.

“It seems like we’ve gone through this trough where only 100 people in the world have the tools to test something like the Volkswagen emissions, to having a limitless number of people having the tool to detect this,” said Eben Upton, the creator of the Raspberry Pi computer, which is a computer beloved by makers. “But it’s not just that the tools are available, but that the tech culture has changed.”

Upton explained that people are willing to play with technology and experiment with cheap sensors to see if what they are being told is true. The combination of $1 or $2 sensors and a general skepticism has led a class of people to build tools to see if their air quality is really what the EPA is telling them. And, said Upton, as the tools are commercialized through companies, that ability to test will only get easier for the average consumer.

He thinks environmental groups will lead the charge.

Already there are projects such as AirCast that are trying to track air quality around cities using air quality sensors worn by volunteers. These sensors can detect changes in emissions in real time, which means they could pick up cars that pollute more often. Since that data is made public, someone who owns a Volkswagen might see the data and wonder why their car seems to be so dirty on the road when the company touts how clean it is and perform their own tests.

Or you can buy an Air Quality Egg for $240 that measures carbon monoxide and nitrous oxide and become part of a worldwide air quality monitoring effort linked over the Internet. The group shares the data, and allows people to combine it with other information to make correlations that could help detect areas of high pollution. There’s even an Air Quality Egg in the middle of the Atlantic Ocean.

Again, you’d need to make correlations between a cluster of offending Volkswagens and higher-than-expected pollution levels. However, in today’s era of cheap and easy data analysis such a thing isn’t too far fetched.

There are also hobbyists and fans who simply like to experiment, which is part of the maker and hacker culture. For example, I have a device that measures electricity usage in my home on each circuit, and I love measuring how much each device actually consumes compared to what it might say it does. I’m even eager to compare how much electricity I use charging my new Tesla based on what that device says as compared to my car, much like this person has.

It’s not just electricity. There are dozens of startups out there with devices trying to measure indoor or outdoor air quality. Tzoa is trying to get consumers to strap on a sensor to measure outdoor air quality, while other startups such as Canary, Birdi, Withings Home video camera, and Cube Sensors all have products aimed at ensuring the indoor air quality is safe. Clearly, hackers aren’t the only ones being empowered to understand what’s happening in their environment.

So, as cheap, connected sensors proliferate, a culture of making and experimenting expands, and civic groups embrace both attributes to start testing the world around them, more consumers will have the tools they need to tell if companies are lying. For those who are damaging the environment, they could find themselves having some sticky conversations.