Ad blockers are making money by allowing some ads 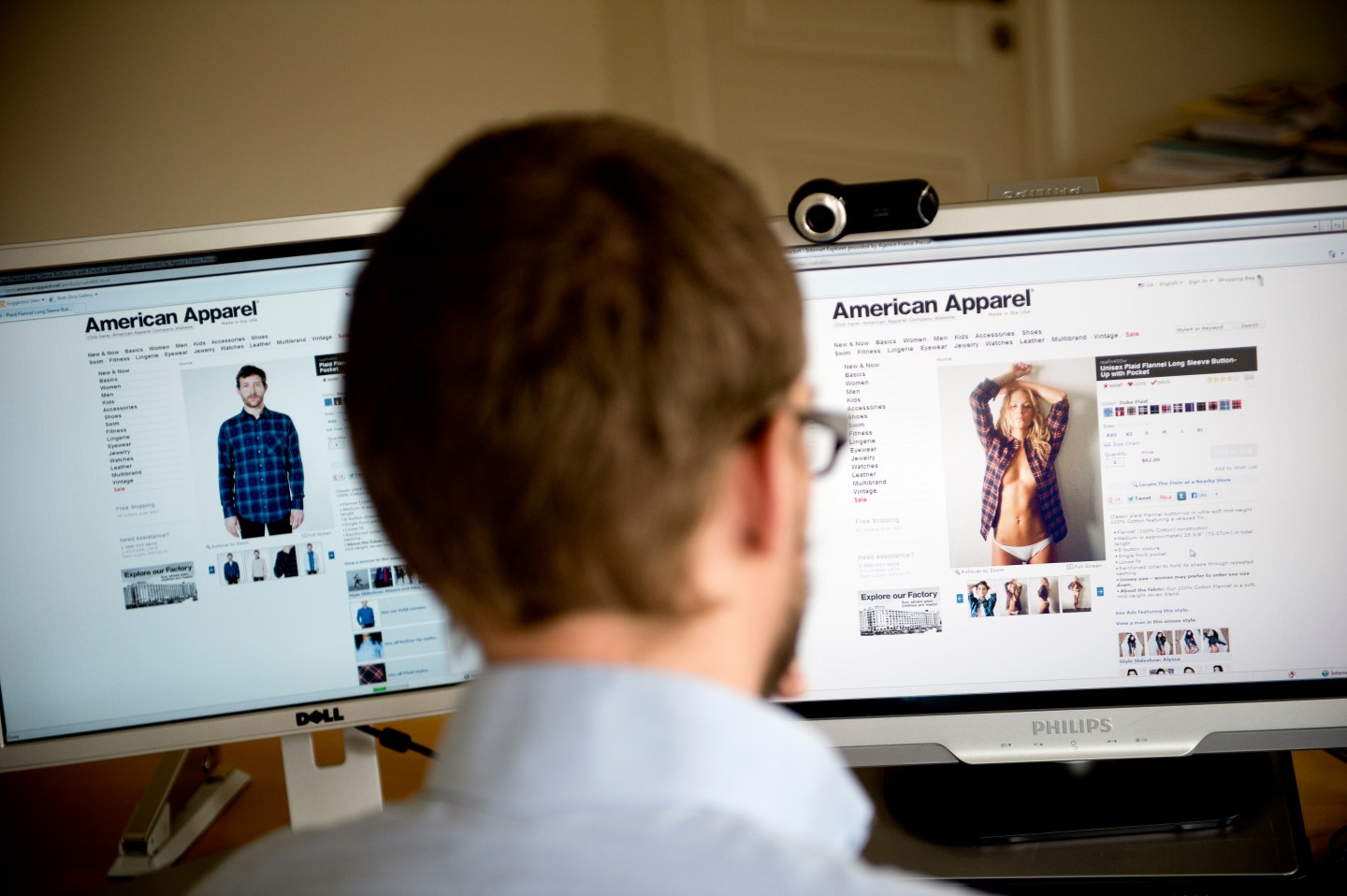 This photo illustration shows a man browsing the website of US clothing chain American Apparel on May 15, 2013 in Stockholm.
JONATHAN NACKSTRAND AFP/Getty Images

“Purify,” an ad blocking app, received $150,000 in revenue just one week after launching, the Wall Street Journal reports, showing that ad blockers have become quite the lucrative business. This stands to threaten online publishers that are supported by ads, which opens up a market for another lucrative business — helping ads surpass blockers.

Some ad blocking companies have started to accept payments to let adds through their filters. Eyeo GmbH, the company behind Adblock Plus, is now collecting money from about 70 different companies to that end, the Journal reports. It requires that advertisers comply with its “acceptable ads” policy, which states that ads can’t be too disruptive to users.

Eyeo declined to say which companies it had partnered up with, but a source told WSJ that its customer base includes Google, Microsoft, and Taboola.

Marco Arment, creator of the popular ad blocker “Peace,” recently pulled his app from the App Store because of this new business model. He felt guilty about punishing online publishers by blocking their ads, and he did not feel right “being the arbiter of what’s blocked.”