Alibaba: Here’s why our mind-blowing numbers are real 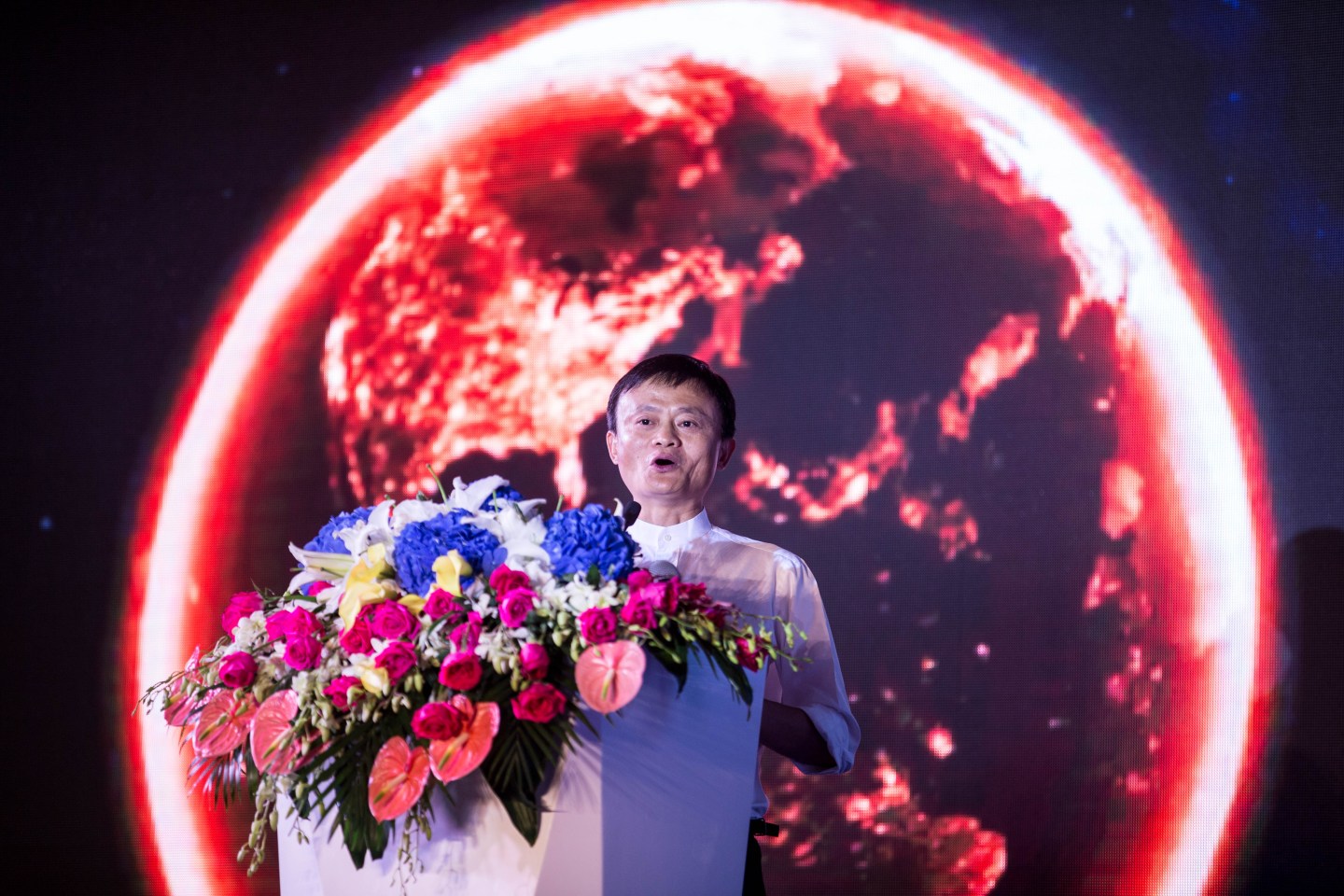 Last week Fortune reported that certain respected investors had begun to doubt the accuracy of various figures reported by Alibaba, the leading Chinese e-commerce company. Hedge fund manager John Hempton of Bronte Capital even suggested that Alibaba might be committing fraud by “faking their numbers.”

Alibaba, in a conversation with Fortune, countered with a straightforward explanation: China’s cohort of online shoppers is massive and prolific in their purchasing, and Alibaba’s marketplace is their favorite place to shop.

Alibaba (BABA) skeptics’ argument essentially boils down to this: The huge numbers that the company reports are simply too big to believe. How could it be possible that a company that was virtually unknown to Americans a few years ago, based in an emerging market, dwarfs U.S. stalwarts—reporting more customers than Amazon (AMZN) and more deliveries than UPS (UPS), while growing faster than Facebook (FB) and Google (GOOG)? As Hempton put it, “This suggests a level of shopping in China that puts the US, Europe and most of Asia to shame.”

In particular, Hempton fixated on Alibaba’s claim that on its peak shopping day in 2014, known as Singles’ Day, the company received—and shipped—278 million orders. That is more than 17 times the 16 million orders that Amazon received on Cyber Monday (the U.S. e-commerce bonanza following Thanksgiving). Hempton doubted that Alibaba had enough staff or logistics resources to pack and move all those orders in one day.

But while Alibaba’s numbers seem too good to be true, there’s another possibility: They’re actually just that good. Several Fortune readers wrote in or tweeted to defend Alibaba’s figures and explain why Chinese e-commerce really “is on a whole different level compared to e-commerce anywhere else.” One reader wrote: “Regarding Chinese purchasing power, just Google ‘Chinese tourist spending in California.’” (We Googled; it leads to a statistic that Chinese travelers spend $6,000 to $7,200 per U.S. visit—which makes them bigger spenders than any other tourist demographic.) Another reader pointed us to a documentary depicting the army of Chinese couriers who deliver Alibaba’s and other e-commerce packages across China.

Fortune asked Alibaba to rationalize its figures, and to address the seeming disconnect among its nonbelievers. Was it possible that the scope of Alibaba is so vast that American investors are struggling to wrap their heads around it? In short, yes, according to Alibaba spokesperson Bob Christie, who’s based in the U.S.

“You just can’t compare apples to oranges,” Christie said, referring to the U.S. and Chinese marketplaces. He then put it in terms that many Wall Streeters could relate to: “You and I can go down to the corner store and pick up toothpaste at 2 in the morning,” he said. “That is not an option in China. The only way to get it is to go on a platform and have it delivered to your house.”

Then Christie broke it down, saying, “Just to give you some numbers to blow your mind”:

Alibaba’s spokesperson also offered a couple of other statistics that might explain why its investors have trouble understanding its business: 80% of Alibaba’s shareholders are located in the U.S., and 90% are outside of China, Christie estimates. And few Americans have ever actually shopped on Alibaba, or particularly its Tmall.com marketplace, which is in the Chinese language. “Our investors have no experience of actually using the products,” Christie said. “If you can find someone who has in the United States, I guarantee they’re Chinese and they’ve moved here,” Christie said.

Of course, mammoth size today doesn’t guarantee Alibaba a bright future. The suspicions about the company’s numbers came at a particularly sensitive time, as Alibaba just marked its one-year anniversary on the New York Stock Exchange on Saturday, enabling the company’s major shareholders to begin selling large chunks of stock that had been under lockup restrictions; the stock has been tumbling ever since, and is down more than 42% since the beginning of this year. Investors continue to be wary, not least because the Chinese economy appears to be slowing down. If that happens, it could mean that as big as Alibaba’s numbers are today, they might not get any bigger.