Why Alibaba’s investors should still be wary 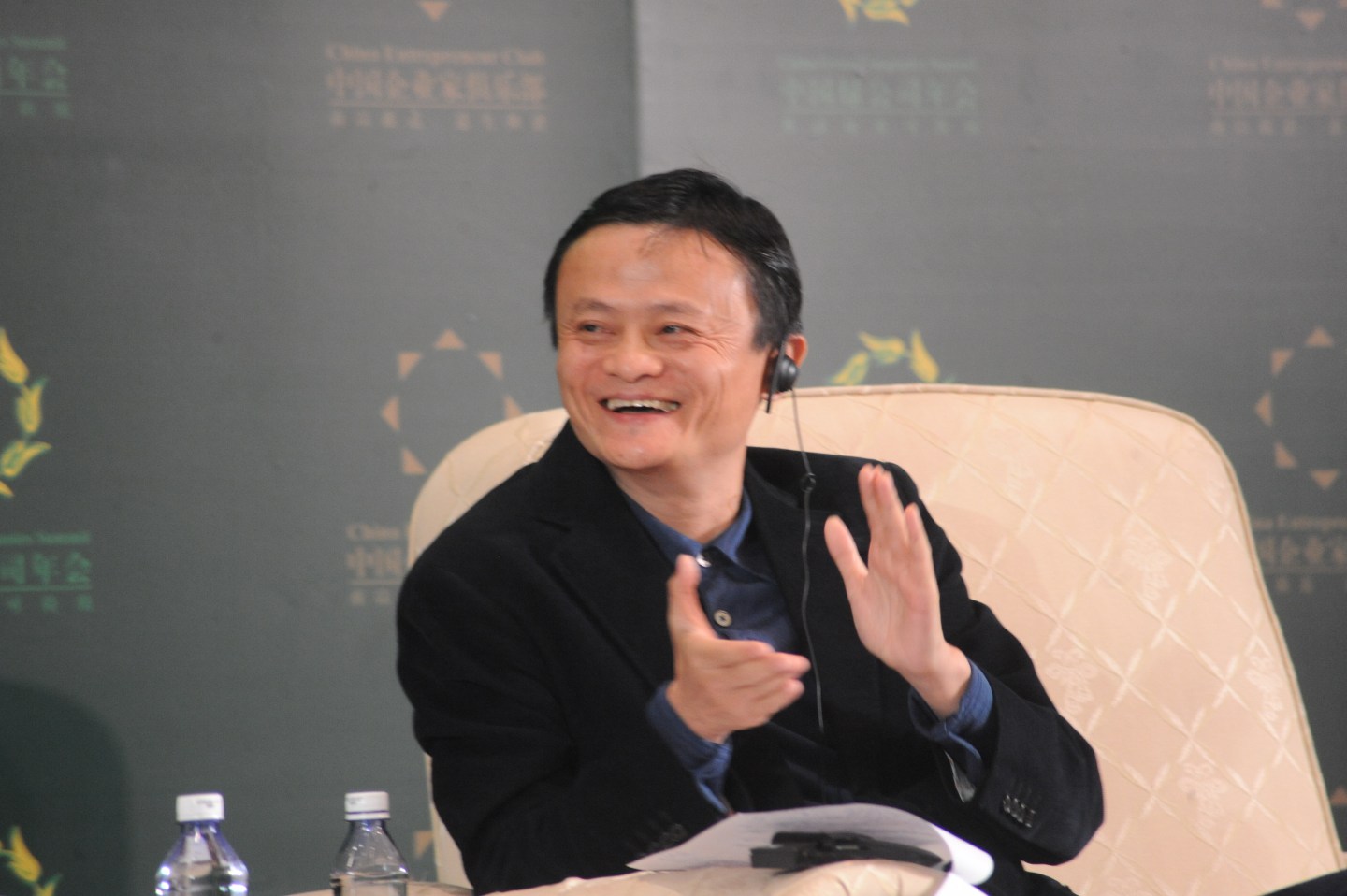 The latest controversy over Alibaba’s finances—first aired in a Barron’s cover story and then in a blog post last week by Bronte Capital hedge fund manager John Hempton—raise new questions about the Chinese Internet giant’s business model and have tanked the stock. Alibaba has staunchly defended the validity of its reporting, and points out that it responsibly warned about “weakness across all product categories” days before the Barron’s piece appeared.

Since reaching a high of $120 in November of last year, Alibaba’s shares (BABA) have tumbled 45% to $65.75—though most of that drop came before the latest hubbub. It’s interesting that many investors remain so enamored of this ultimate glamor stock that the recent allegations didn’t significantly dent its shares.

But anyone who did any kind of careful review of the company before its high-profile IPO on Sept. 19 last year might have had serious questions about at least one aspect of its financial management: the enormous equity grants it was allotting to insiders at the expense of future shareholders. Alibaba’s generosity with options and restricted stock dwarfs anything Silicon Valley has ever witnessed. The practice raised a red flag then, and investors have even more reasons for suspicion today.

Here’s a look back at the story I wrote last year, just before the company’s public debut:

If you’re thinking about buying Alibaba shares once they start trading on September 19, keep this warning in mind: The management of the Chinese digital shopping colossus has a powerful incentive to work not for you, but for themselves.

The Alibaba brass can amass even more fabulous riches if their shares perform poorly in the years ahead—by handing themselves gigantic equity grants. They can’t lose. So will they really sweat to make you a winner? Don’t count on it.

Alibaba’s management has total authority to write their own rules on pay because of its unorthodox governance policies. Those rules have drawn widespread criticism, even outrage, from champions of shareholder rights. An all-powerful group called the Alibaba Partnership, composed of 24 managers and 6 executives of its e-commerce partners, holds exclusive authority to nominate a majority of the firm’s directors. So Alibaba’s management can pay themselves whatever they want once it’s a public company. And, judging from what they’re paying themselves now, those numbers will dwarf anything witnessed in the annals of Big Tech, Wall Street, or anything the hired help in either of those places conjured in their craziest daydreams.

Alibaba’s approach to compensation, both past and future, is on full display in its most recent IPO prospectus, the FORM F-1A, filed on September 5. A clue to the founders’ discretion in dispensing shareholder funds comes on page 156, under the heading “Equity-settled Donation Expense.” The section states that in October 2013, the board granted 50 million stock options to charities designated by chairman Jack Ma and vice-chairman Joe Tsai—by the way, they’re referred to as “Jack” and “Joe” throughout the filing, in another unorthodox touch.

The strike price on the shares is $25, and all the options vest immediately. Even if Alibaba shares open at $68, the high end of the pricing range, Joe and Jack’s foundations will hold $3.4 billion in Alibaba stock and own 2% of the outstanding shares. It’s great to be charitable, especially if you can be extra-charitable with your shareholders’ money.

Alibaba’s new status as a public company will do nothing to discourage the tradition of epic stock grants. That’s abundantly clear from the F-1A. From 2011 to the present, Alibaba dispensed 99.8 million options, restricted shares, and restricted stock units (RSUs) to employees. That’s 4% of the 2.5 billion shares that will exist after Alibaba goes public. Those shares, along with in-the-money options, will be worth over $6 billion at $68 a share. That’s the equivalent of almost $300,000 per Alibaba employee. Remember, that’s for an employer based not in lower Manhattan, but Hangzhou, China.

So what can public shareholders expect? On page 74, Alibaba discloses that it has reserved another 26.6 million shares for new grants. Then, later on page 246, we’re introduced to the “2014 Post-IPO Plan.” In yet another unusual provision, Alibaba states that all the shares granted under “all our previous plans [that] have expired without being exercised” will be added to the pool for future grants. That seems mean that the awards cancelled when people left Alibaba, or were not turned into shares for any other reason, will now go to folks still working at Alibaba. The filing further reveals that since 2011, 18.8 million options and restricted share grants were cancelled. Reviving those expired shares brings the number of shares in the existing pool to 45 million. That represents 1.8% of the total shares that will be outstanding starting when Alibaba debuts.

Those 45 million shares represent the stock that’s currently in the hopper, earmarked for grants. But the hopper will refill every year. The Post-IPO provision states that the board will have the authority to issue an additional 25 million shares in options and restricted stock every year, starting on April 1, 2015. That’s equal to 1% of all Alibaba shares in circulation, to be granted annually. Of course, not all of those grants will turn into shares. But you can bet that the stock’s dilution will be substantial because Alibaba strongly favors restricted stock that’s always in the money over options that are worthless unless the stock price increases.

If 80% of those 25 million shares are awarded in restricted stock, employees will get $1.4 billion a year in shares, at $68, if they remain for the four-year vesting period. Then, the next year, they’ll get a couple of billion dollars more, depending, of course, on Alibaba’s stock price at the time.

It’s hard to call that “incentive compensation.” The main effect is to spread Alibaba’s earnings over a relentlessly expanding number of shares, a number that’s likely to balloon when the company is able to deploy publicly traded shares to pay for acquisitions. Alibaba’s managers are getting a cut that’s far too big. The facts trump the hype. And the facts are imploring investors to stay away.