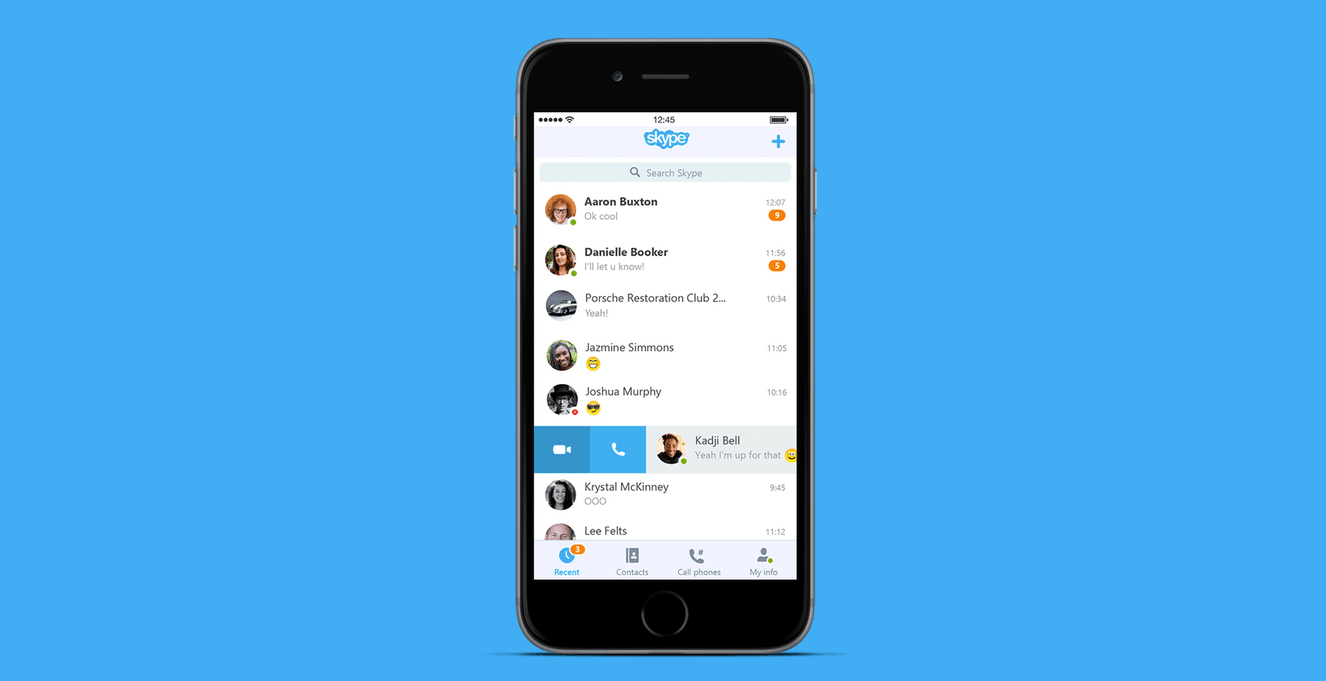 Skype, the Microsoft-owned online calling service, said on Monday that it’s found the reason for a glitch that prevented some users to make calls today.

The company did not say what exactly caused the problem, but said it is reconnecting users and is attempting to restore full service. Skype said that customers of its Skype for Business service were not affected by the glitch. Skype didn’t disclose how many of its 300 million registered users were impacted.

“We’re pleased to say we’ve found and are now rectifying the Skype problem you may have had today,” the company said in a tweet on Monday.

In addition to not being able to make calls, Skype said in previous post that some users may have problems sending messages in group chats. Users who were not already signed in to their accounts may have experienced problems trying to log on to Skype, the company said.

We're pleased to say we've found and are now rectifying the Skype problem you may have had today. For latest info: http://t.co/COwIPfl7s3