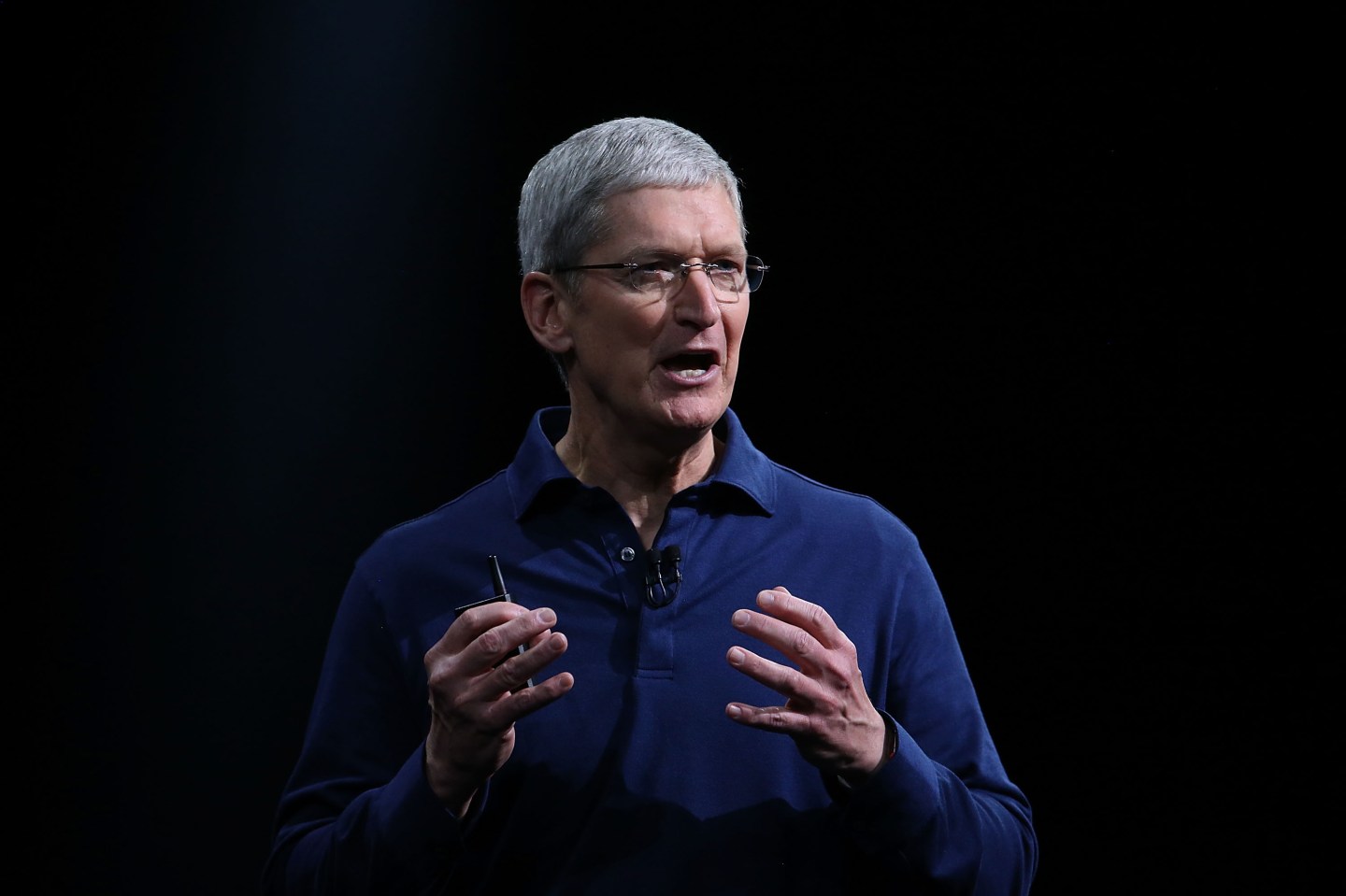 Apple recently met with officials at California’s Department of Motor Vehicles to talk about self-driving cars, according to a report by The Guardian.

In August, Apple’s senior legal counsel, Mike Maletic, met with representatives of the California automotive regulator to review California autonomous vehicle regulations, the paper said. The DMV is responsible for screening companies interested in testing autonomous vehicles on public streets in California. The Guardian reports that the DMV has issued permits to 10 companies to test self-driving cars including Honda, BMW, and Google.

Earlier this summer, Apple was reported to be looking for space at a former military base near San Francisco to test a self-driving car as part of its long-rumored “Project Titan” program.

For more about Apple, check out the following Fortune video: